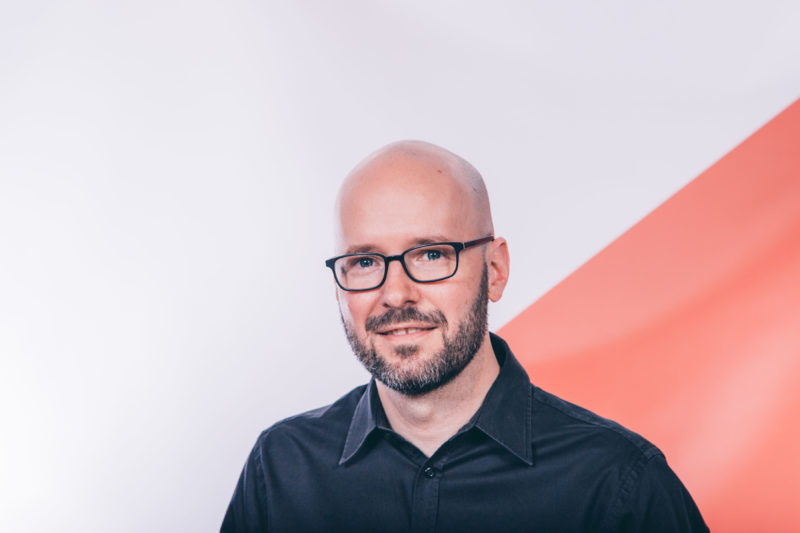 Previously, Marc served as RNG’s Vice President of Multimedia, where he oversaw all audio, video, and photojournalism at the publication. Care in Chaos, a Rewire News Group documentary executive produced by Marc, was the winner of the 2017 Nevada Film Festival. 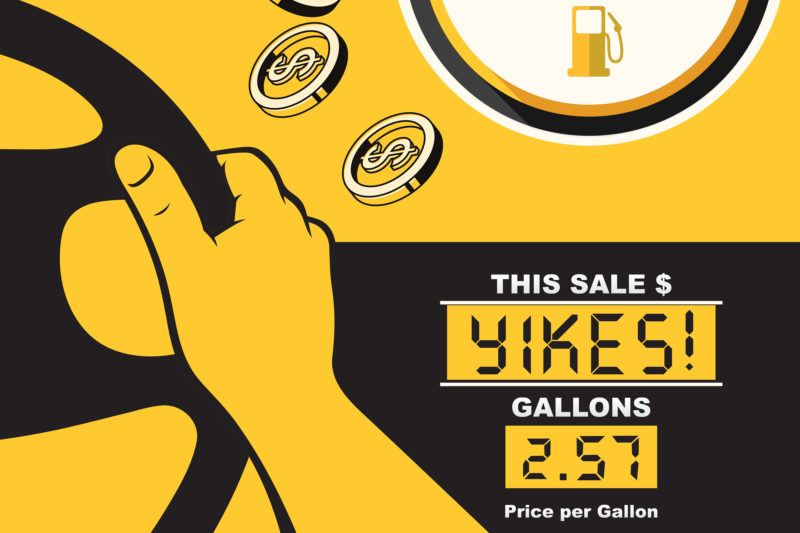 Overturning ‘Roe’ Will Cost a Fortune in More Ways Than One

If Roe v. Wade were overturned or weakened, the average trip to an abortion clinic could cost some people more than a week of wages. And that's before they pay for the procedure. 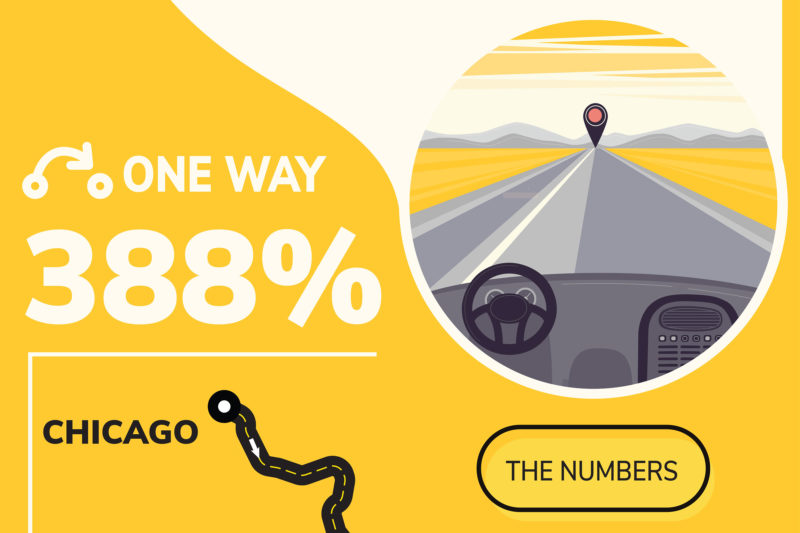 Overturning ‘Roe’ Will Turn Every Abortion Into a Brutal Road Trip

According to the Guttmacher Institute, if Roe v. Wade were overturned or weakened, the average distance to an abortion clinic would increase by 388 percent. Here's what that means in real-world terms. Baby Showers vs. Border Separation: Contrasting Approaches to Families in the Justice System Is President Trump Living Up to His 100-Days Plan?

As President Donald Trump completes the first 100 days of his presidency, Rewire compares his lofty action plan to the alarming reality of his actions. Is this the worst 100 days of any modern president? Watch this video and decide for yourself. Dive deep into authoritarianism and corruption in the U.S. government with The Breach. Beginning April 4, this new weekly podcast from Rewire Radio will help you stay on top of the latest in executive overreach and other abuses of power with host Lindsay Beyerstein and a bevvy of experts. Listen to this short preview and subscribe. 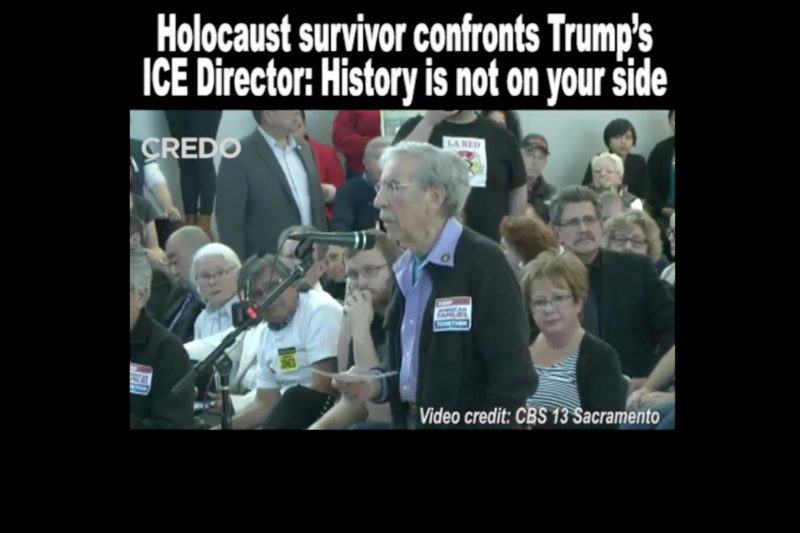 Holocaust Survivor to ICE Director: ‘History Is Not on Your Side’ 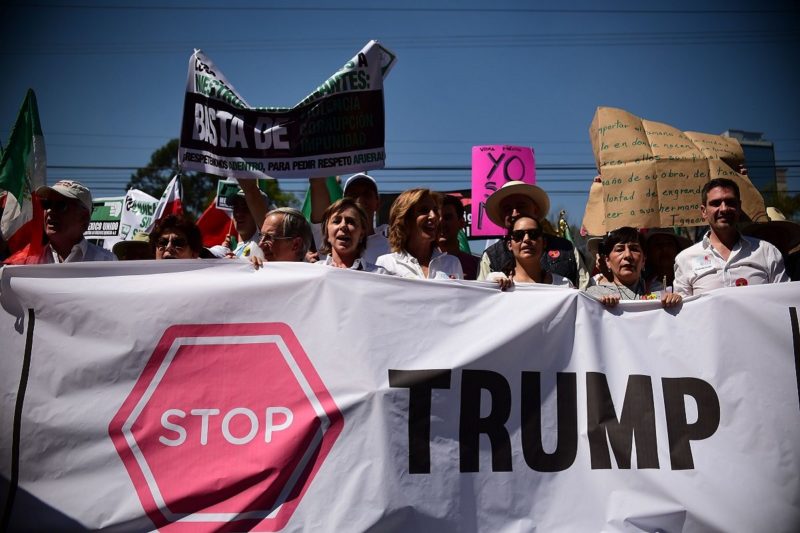 Mr. Trump, don't build that wall. Invest in all of our people. “Fight for Our Lives:” Philadelphians Rally and March to #SaveACA