Jodi Jacobson was president and editor in chief of Rewire.News, where she led a team of professional editors and journalists reporting on reproductive and sexual health, rights, and justice, and the intersections of race, environmental, immigration, and economic justice.

Jodi is recognized as an expert policy analyst and advocate on international public health, gender equity, and human rights, as well as on environmental and demographic issues; in prior positions, she helped shape U.S. and United Nations policies on reproductive health, HIV and AIDS, immigration and refugees, and violence against women. Jodi was the founder and for 13 years the executive director of the Center for Health and Gender Equity (CHANGE), an organization that monitors the effects of U.S. international policy on reproductive and sexual health and rights. Prior to establishing CHANGE, she was a consultant to numerous organizations on reproductive health, environmental, and demographic issues, including the International Women’s Health Coalition, the John D. and Catherine T. MacArthur Foundation, the Population Council, and the Women’s Environment and Development Organization. Her previous work experience includes serving as director of advocacy at American Jewish World Service; senior policy analyst for energy and environment at the National Governors Association; and senior researcher at the WorldWatch Institute.

Jodi has been quoted extensively in the Lancet, BMJ, and The Economist and national daily news media including the New York Times, the Washington Post, and the Wall Street Journal. She has written numerous articles and papers, and is the co-author of ten books.

A New Chapter for Rewire.News

Today is my last day serving as president and editor in chief of Rewire.News.

A Note to Our Readers and Supporters: Transitions at Rewire.News

Rewire.News is restructuring in an attempt to maintain our capacity for long-term sustainability, including making painful cuts in staff. Biden Now Says He No Longer Supports Hyde. That Is Not Enough.

Biden now says he will oppose the Hyde Amendment. But Hyde is not a bad law because of recently passed restrictions. It's been a bad law for 40 years, and Biden helped perpetuate it. 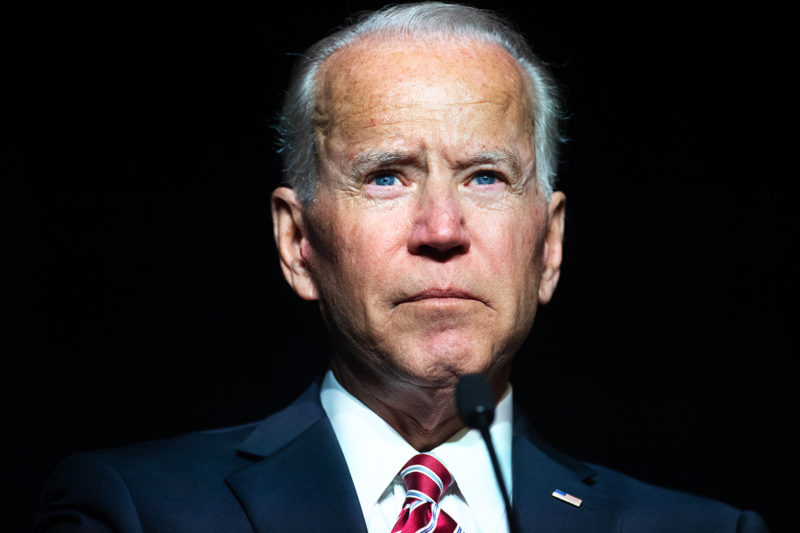 Biden Lied About the Hyde Amendment. Or He Is Very Confused. Elizabeth Warren Understands Political Power. And She Intends to Use It.

Elizabeth Warren came to San Francisco. But she didn't come to play. She came to fight. Reporters Must Do Better on Abortion: Six Facts You Should Know

Reputable newspapers and TV news outlets are supposed to care about facts and evidence to help inform the public. And they continue to fail miserably when reporting on abortion. 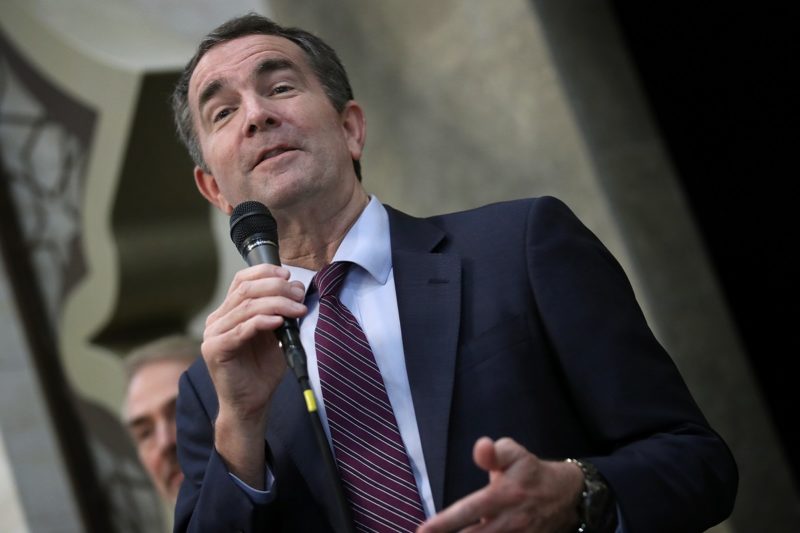 Are Northam’s Supporters Engaging In a Whisper Campaign to Undermine Fairfax? (Updated)

Ralph Northam has refused to resign despite growing calls for him to step down. Now, some say, his aides are engaged in a whisper campaign against Justin Fairfax, his Black successor. If Ralph Northam is in fact "ready to do important work," he should start by resigning. 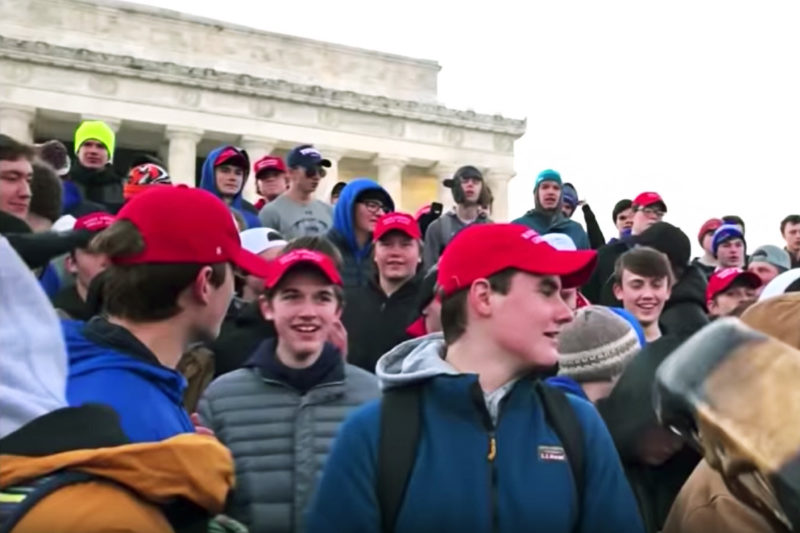 In another incident of white-washing white supremacy, white journalists are rushing to excuse a clearly racist incident involving white teens from Covington Catholic school in Kentucky, in part by discounting the testimony of a Native elder and former U.S. Marine. 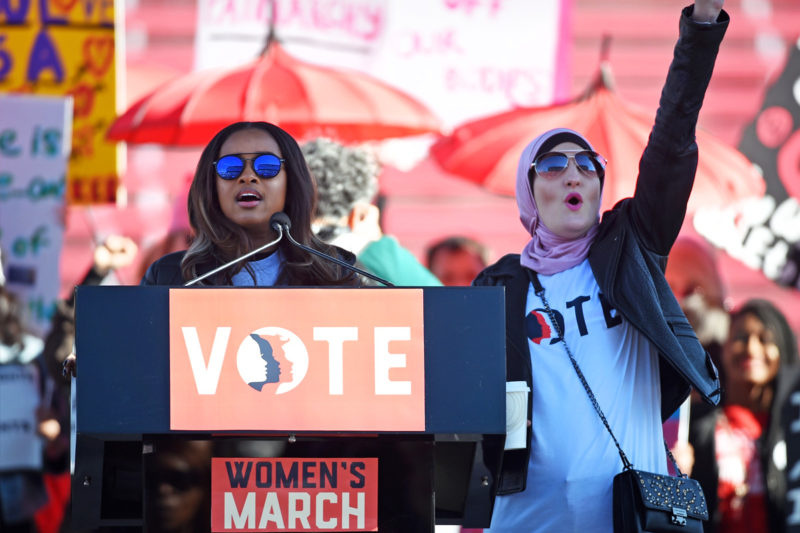 Attacks on the Women's March are counterproductive for everyone. The fight for social justice requires us to face and address together and compassionately the fundamental differences used to keep many communities apart and in fear of each other.