Special Edition: The Constitution at a Crossroads

The outcome of November's election could rewrite the Constitution. What that new version says is up to you. 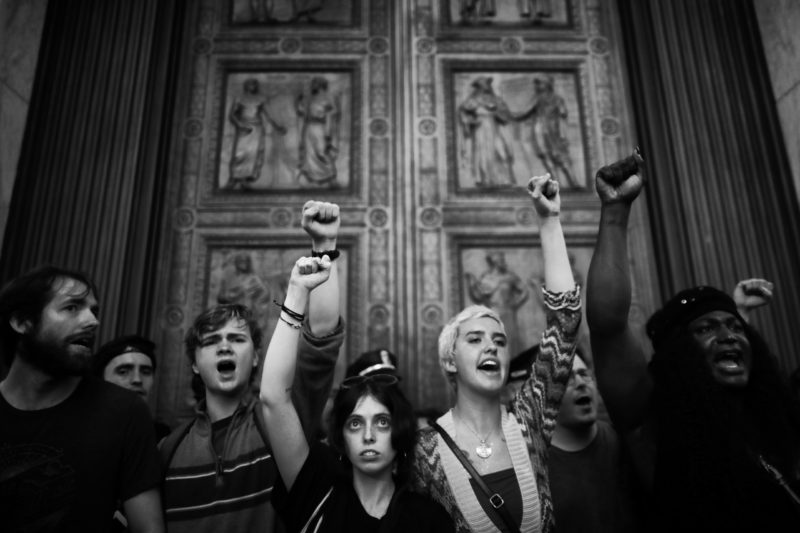 Expand the Courts (Without Overthinking It)

As Boom! Lawyered returns for its fifth season, #TeamLegal has come to the inexorable conclusion that it's time to expand the courts. But is there a non-messy way to do that? How much math has to be involved? And what can be done about the conservative radicalization of the lower courts? Jessica Mason Pieklo and Imani Gandy dive into all of that and more. This Election Could Lead to Two Radically Different Supreme Courts. Here’s a Look.

So much is on the line this election, including the fate and future of the Supreme Court. 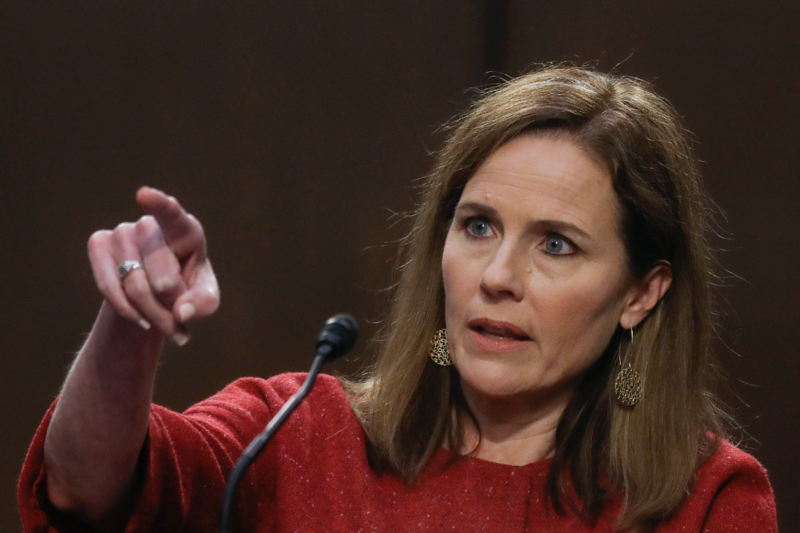 Amy Coney Barrett’s confirmation threatens abortion and IVF treatments due to her belief in fetal personhood, the idea that life begins at conception. 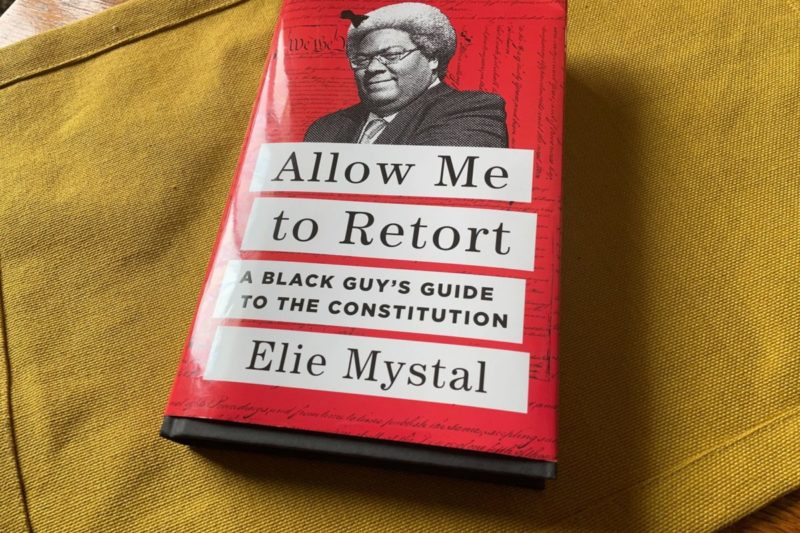 I Agree With Elie Mystal. The Constitution Is Trash.

Why should a document drafted by 30-something-year-old slavers influence policies and practices that govern the lives of Black people in this country today? As Votes Are Counted, the Supreme Court Considers Green-Lighting Discrimination

Under the guise of "religious freedom," does the Constitution mandate government discrimination? 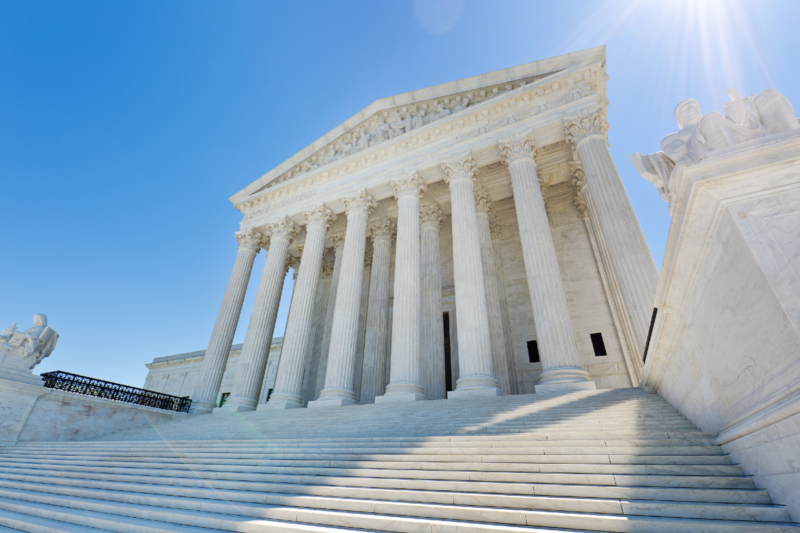 This ‘Religious Liberty’ Case Could Take Away Your Right to Adopt 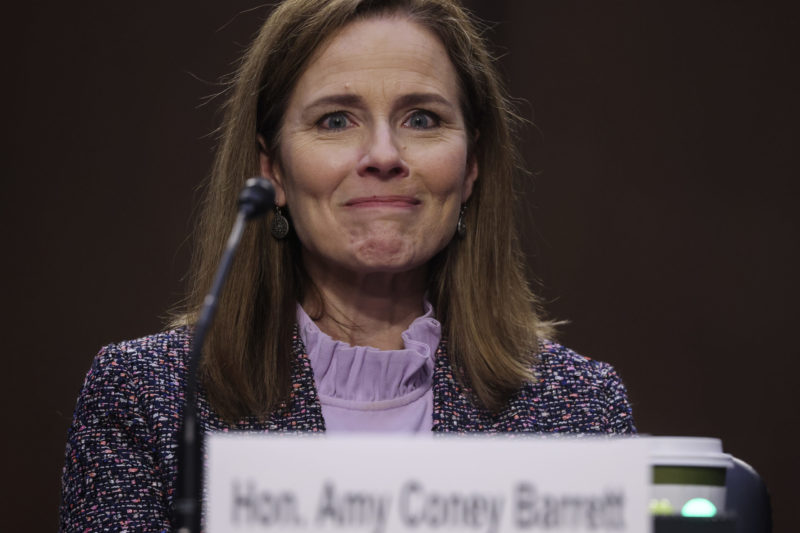 On Wednesday, Barrett flubbed the basics of the First Amendment, refused to denounce poll taxes, and couldn't confirm a right to privacy exists. 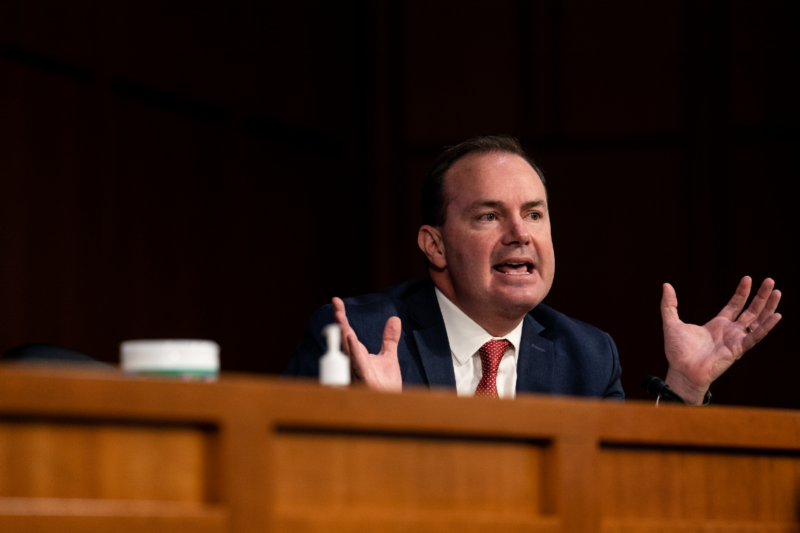 Amy Coney Barrett Didn’t Want to Talk About Abortion—Sen. Mike Lee Sure Did On Tuesday, Amy Coney Barrett managed to make some pretty wild statements on health care, the LGBTQ community, and more. 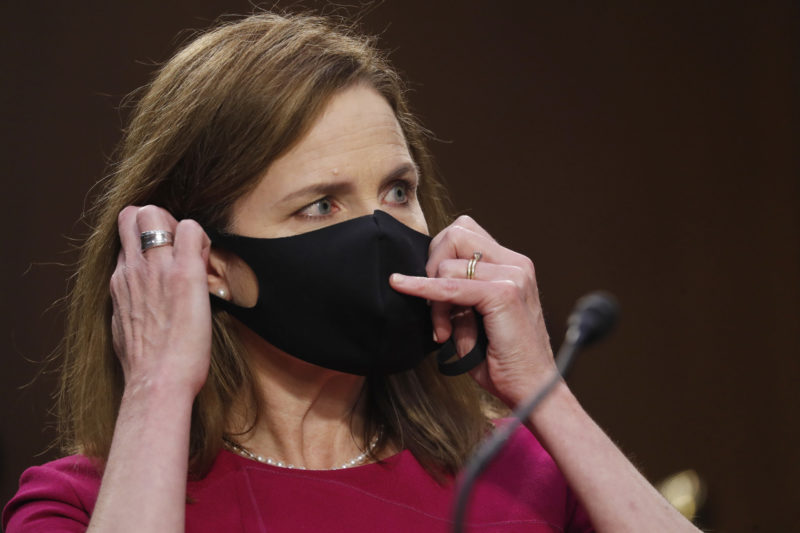 Amy Coney Barrett Hearings, Day One—None of This Is Normal

On Monday, we heard opening statements first from members of the Senate Judiciary Committee and then Barrett—and the day was almost too normal. 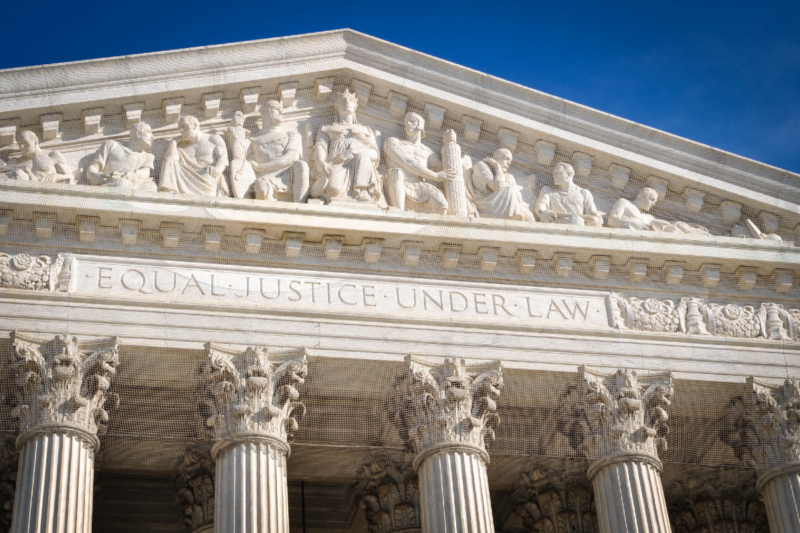 There’s a lot at stake in this new Supreme Court term. 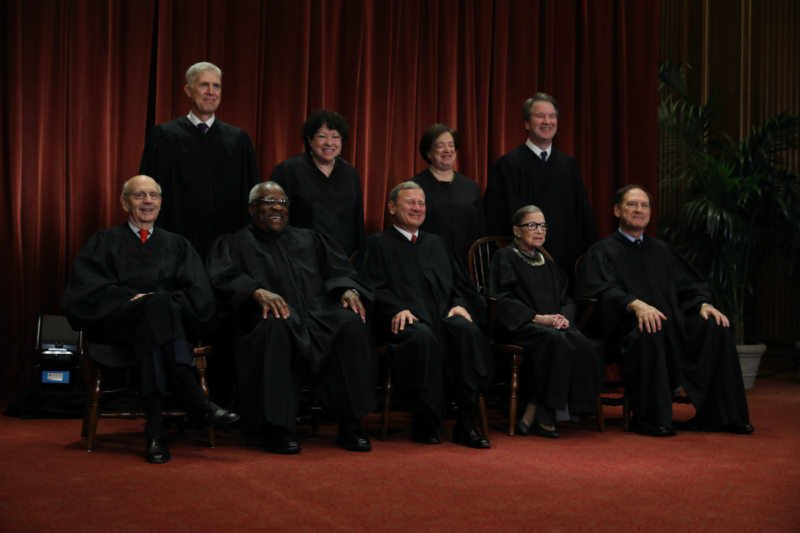 Can We Expand the Courts Without Doing a Bunch of Math?