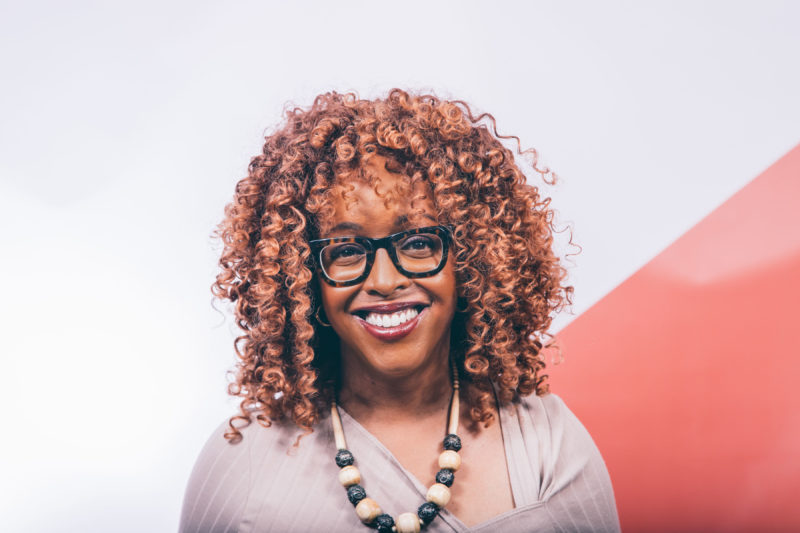 Imani is Editor-at-Large for Rewire News Group, where she covers law and courts and co-hosts the RNG podcast Boom! Lawyered. Imani also began and continues to write the Angry Black Lady Chronicles.

Imani is a recovering attorney turned award-winning journalist and political blogger. Previously, Imani founded Angry Black Lady Chronicles, winner of the 2010 Black Weblog Award for Blog to Watch and the 2012 Black Weblog Award for Best Political Blog. She received her JD from University of Virginia School of Law in 2001, where she was a Hardy Cross Dillard scholar and an Editorial Board member of the University of Virginia Law Review. She has presented at several conferences and panels, including the 2013 Abortion Care Network as the Keynote Speaker; the 2014 Baffler Conference; the 2016 YBCA 100 Summit; the 2016 PPFA 100th Anniversary at the Brooklyn Historical Society; the 2018 SXSW Panel “If Roe Were to Go”; the 2018 plenary for National Abortion Federation’s annual meeting; and the 2018 Affect Conference as the Keynote Speaker. Boom! Lawyered won Podcast of the Year in 2017 from the Population Institute. The conservatives justices could do more to catapult the country into a theocratic morass than any previous Supreme Court term in modern history. 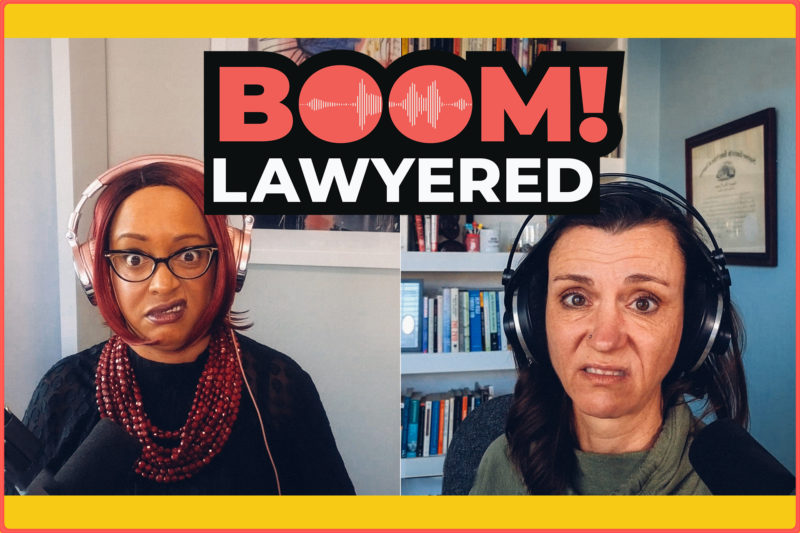 If the allegations are true and Justice Samuel Alito is behind a 2014 Supreme Court opinion leak, it's time to make the unprecedented move and impeach him. 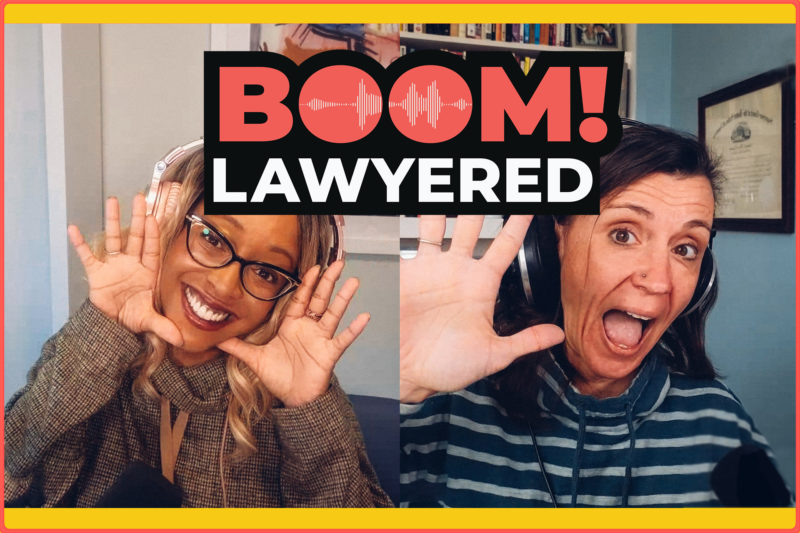 The Supreme Court v. The People

This is the battle that will define the next generation: Can any progressive policy change happen with the current Supreme Court? 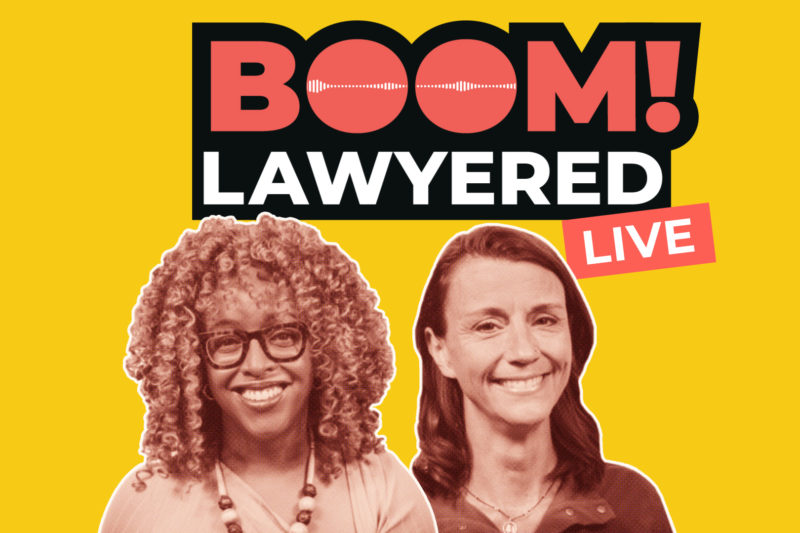 Last week, it was college admissions. This week, white people are big mad they can't adopt Native kids and sever their ties to their tribes and heritage.

Is This the Beginning of the End of Affirmative Action?

Get all the highs and lows of the day's Supreme Court proceedings with your favorite legal experts. 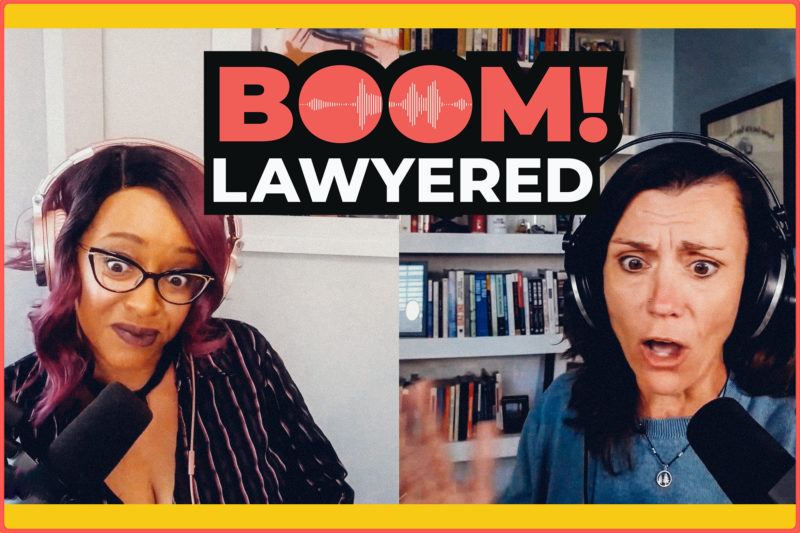 Neil Gorsuch Is a Snake—and We Almost Missed It

The 2020 Supreme Court decision in Bostock v. Clayton County wasn't the win for trans people that we needed. The Pork Case that Could Rewrite Abortion Law

What’s pork got to do with abortion? As it turns out, everything. 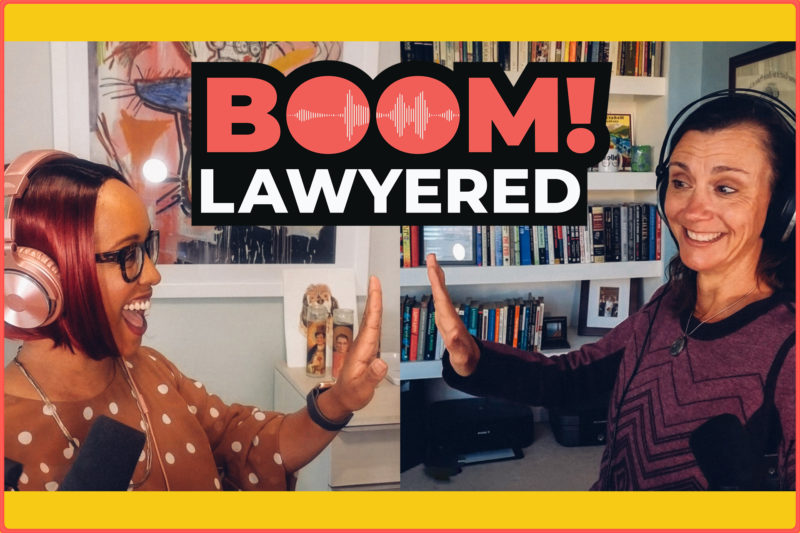 Alabama wants the Supreme Court to basically rewrite decades of voting rights law so it can run elections off racist maps. 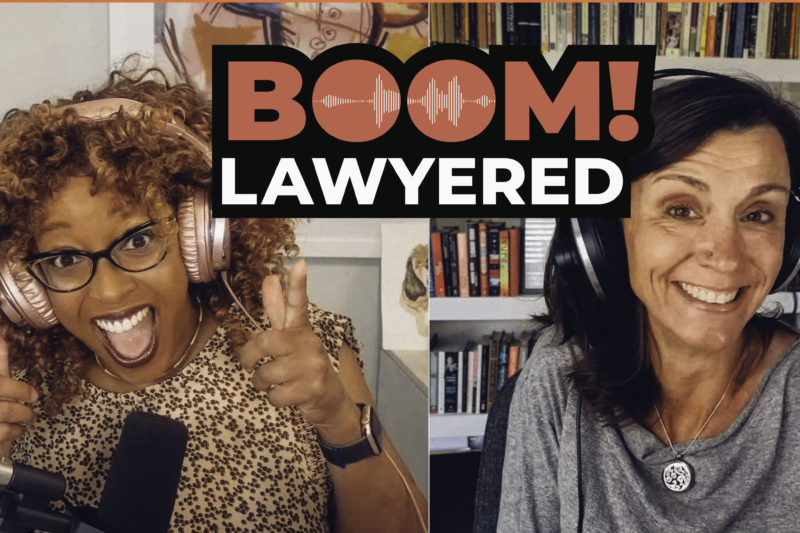 What Fresh Hell Will the Supreme Court Bring This Term?

Buckle up—the Supreme Court is back, and so is a new season of Boom! Lawyered. In a special episode of Boom! Lawyered, Jess is out, and Elie is in!