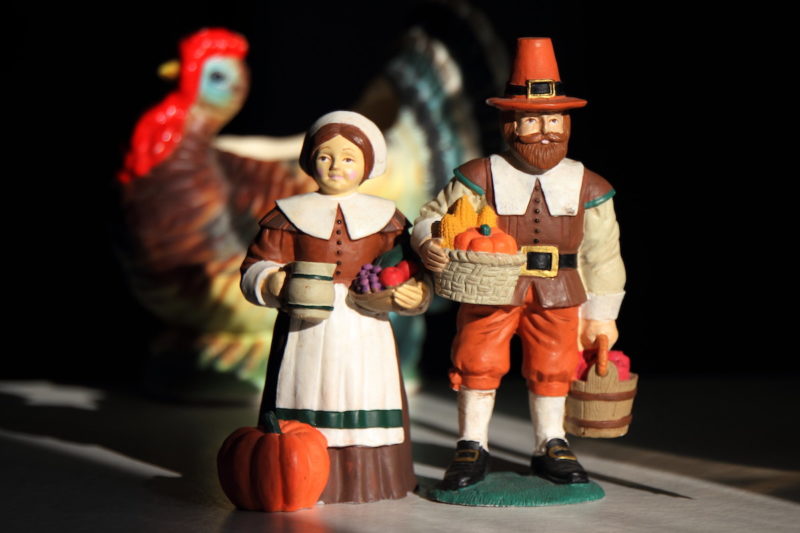 Thanksgiving Reveals More About Us Than About 17th Century Events

A reluctant Indian militant, a Jew with Christmas envy, and a feminist in search of an alternative Thanksgiving are among the scholars and writers who have weighed in over the years on our secular religious national holiday of Thanksgiving. 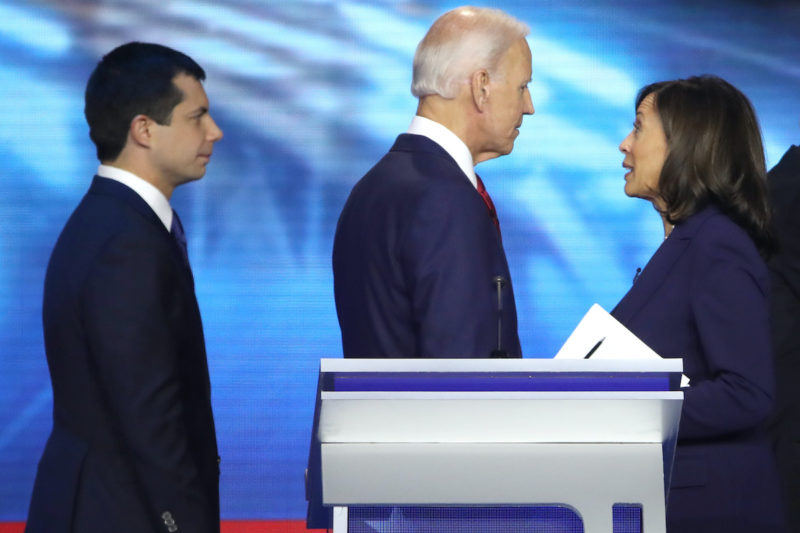 Though compelling arguments have been made that CVE programs contribute to the marginalization and alienation of the very communities they’re meant to engage, they continue to receive significant funding from major cities, universities, and other institutions. 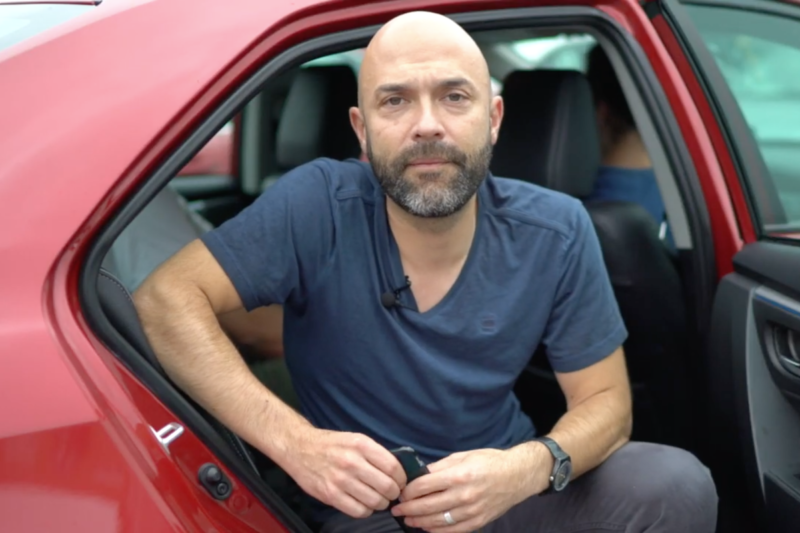 Though he's embarked on an apology tour and starred in a documentary examining his mistakes and the damage they've caused, Joshua Harris has yet to face the hard questions about the patriarchal ideology that shaped the purity movement and his own path. What Does the Catholic Church’s Patriarchal Structure Have to Do with the Failure of the Amazon Synod?

Feminist liberationists have long claimed that discrimination against women is the model for favoring the power of elites over the rest with negative consequences worldwide. The Amazonian Synod only reinforced the claim. The mistakes were breathtakingly obvious and relatively easy to fix. 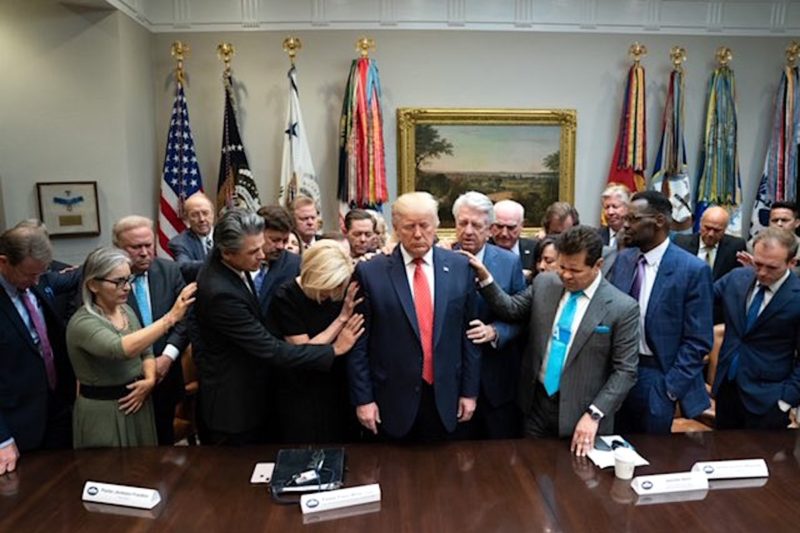 Nixon asked people to pray for him and ended with “God bless America” to remind the nation that he was religious and therefore moral, and thus either innocent or deserving of forgiveness. Trump is doing the same with his gaggle of evangelical bootlickers. Supernatural Drama ‘Evil’ Provides No Easy Answers to Questions of Faith, Reason, and the Nature of Evil

Whether it’s the mysteries of technology or the inscrutable malice of the people around us, Evil explores the individual’s sense of powerlessness and the possibility that even an institution as flawed and problematic as the Catholic Church might offer within it the seeds of hope. Will the US Naval Academy Grant The Satanic Temple Equal Rites?

After a group of midshipmen at the Naval Academy sent an email about the upcoming Satanic Services that would be offered, the Academy quickly shut it down claiming that the email wasn't properly approved. 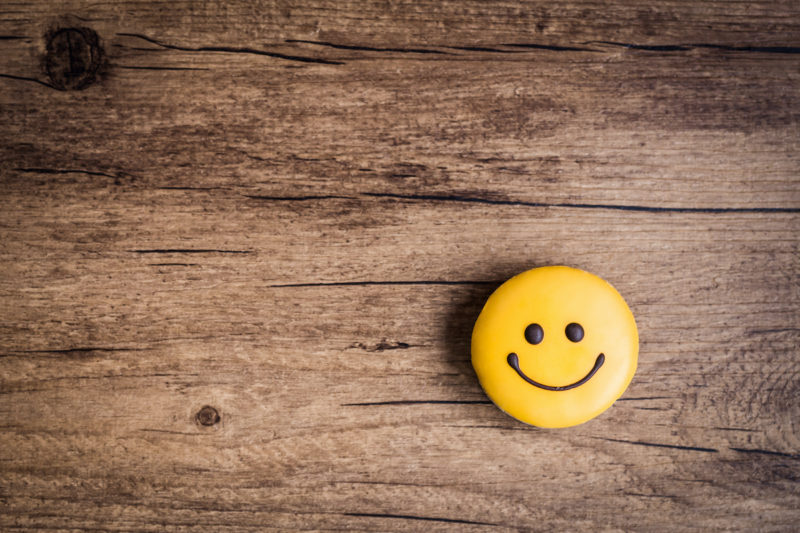 Barr’s war on secularism and Pompeo’s end-times infused diplomacy are windows into why Trump’s evangelical supporters will not turn on him because of his foreign policy in Turkey, much less his phone call with Ukraine. 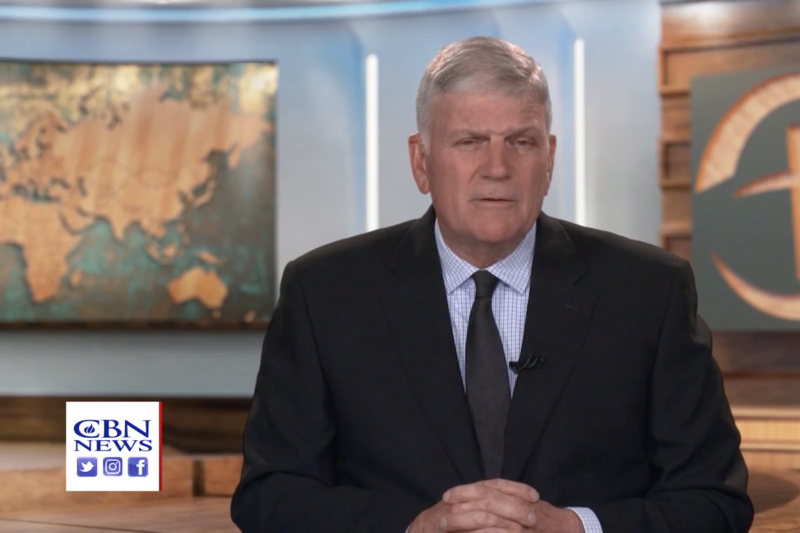 Are White Evangelicals as Concerned About Middle Eastern Christians as We’re Meant to Believe?

If the lives of Middle East Christians mattered so much to white evangelical leaders, they’d do everything in their power, which is a lot, to pressure Trump to reverse his terrible choice. They will not, however, for three reasons. 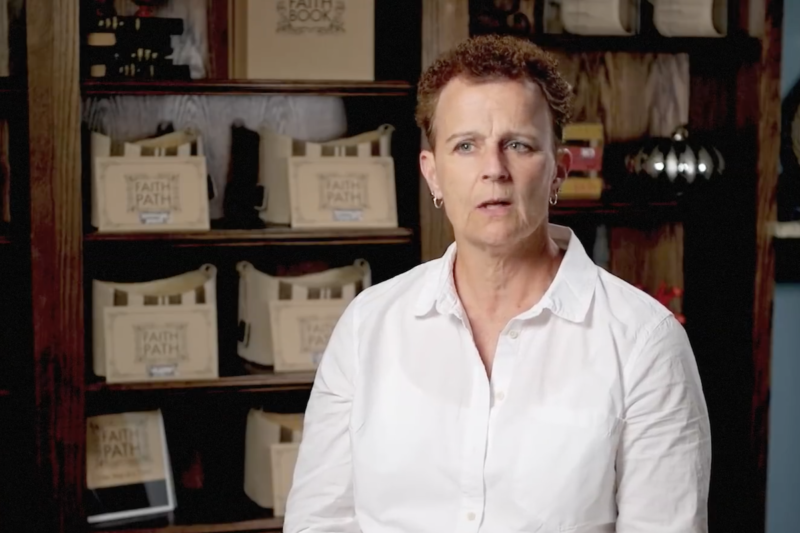 Religious conservatives have begun to employ heartbreaking stories of people who have detransitioned to bolster the same old misinterpreted statistics and discredited studies that have propped up the infrastructure of anti-trans advocacy for years. 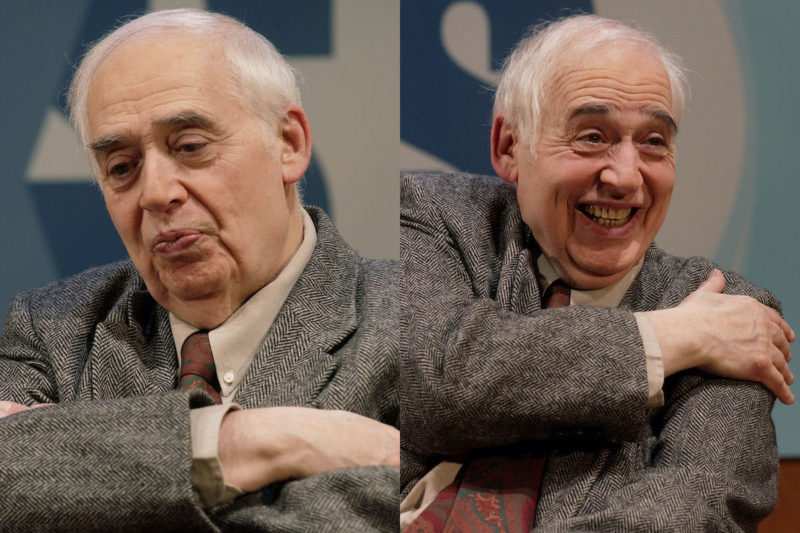 Struggling With the Legacy of Harold Bloom, Brilliant but Deeply Flawed Critic (1930-2019)

For all that Bloom got wrong about theory and the state of the discipline, he was correct in his contention that the sometimes godlessness of the field was a critical detriment, and that 'A nation obsessed with religion rather desperately needs a religious criticism.'