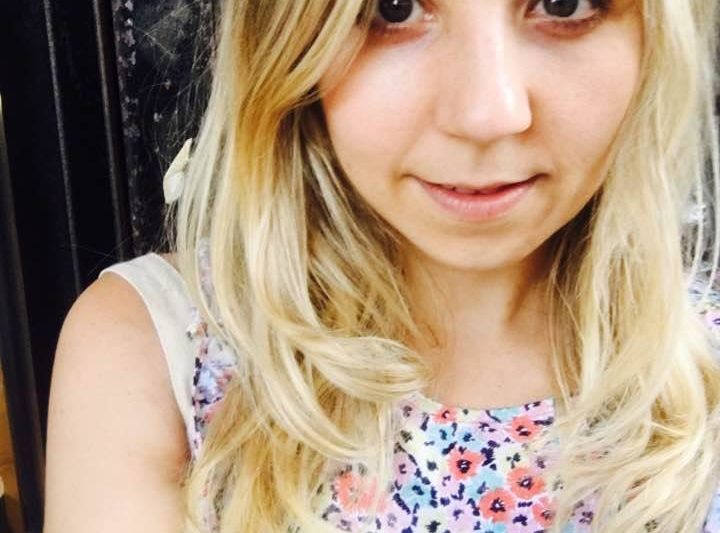 Melissa Petro is a freelance writer and writing instructor living in New York City. Her writing has appeared in Marie Claire, Pacific Standard Magazine, Cosmopolitan, Redbook, Esquire, Salon, Daily Beast, The Guardian, Al Jazeera America, Jezebel, Narratively, New Inquiry, Broadly, and many other places. In 2015, she was one of 3 Finalist for the PEN America / Fusion Young Emerging Writer’s Prize judged by John Freeman, Roxane Gay, and Cristina Henrique. She is the founder and an instructor at Becoming Writers, which provides free and low cost creative writing workshops to underheard writers. Follow her on twitter @melissapetro 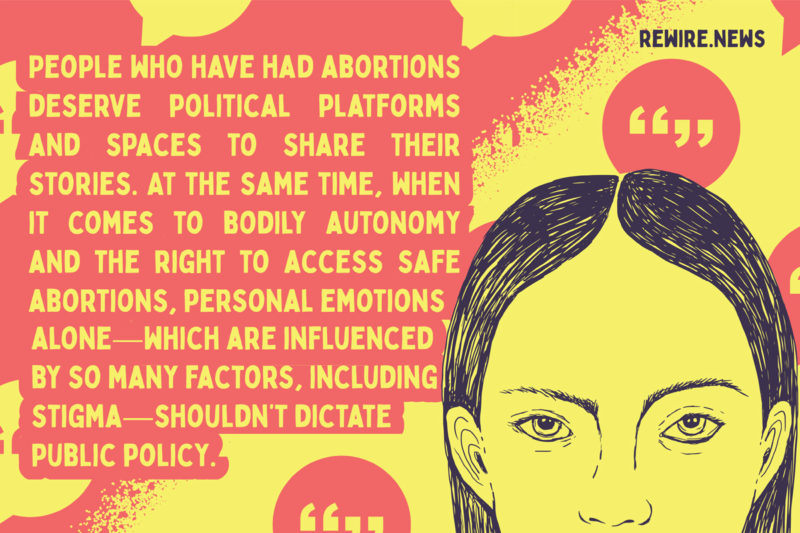 I Regretted My Abortion. It Shouldn’t Matter.

As somebody who has, for at least a moment, regretted my abortion, I can empathize with the feelings of abortion regret commonly amplified by the anti-choice movement. But what, if anything, do these feelings matter? Widely supported companion bills in Congress designed to fight online sex trafficking would do more harm than good, advocates say. The bills undermine the rights and safety of sex workers and trafficking victims, and in supporting them Democratic politicians are voting against their constituents' core values. 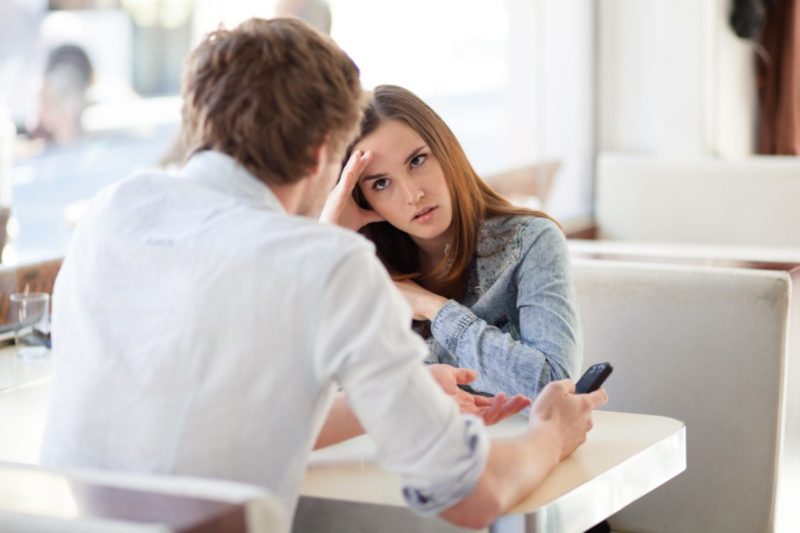 So You’re Dating a Sex Worker? Here’s What Not to Do

When it comes to changing our culture around this issue, it’s up to all of us to address our own biases, which can have harmful consequences if left unchecked.