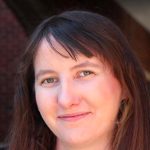 Dianna Anderson is a 27 year old writer. She grew up in Sioux Falls, SD, as the daughter of two teachers, and got her undergraduate degree in theology and philosophy from the University of Sioux Falls. After college, she went to graduate school at Baylor University and earned a Master’s in English Literature with some interdisciplinary work in religion and film. She has lived in England and Japan, and has landed in the suburbs of Chicago for now. 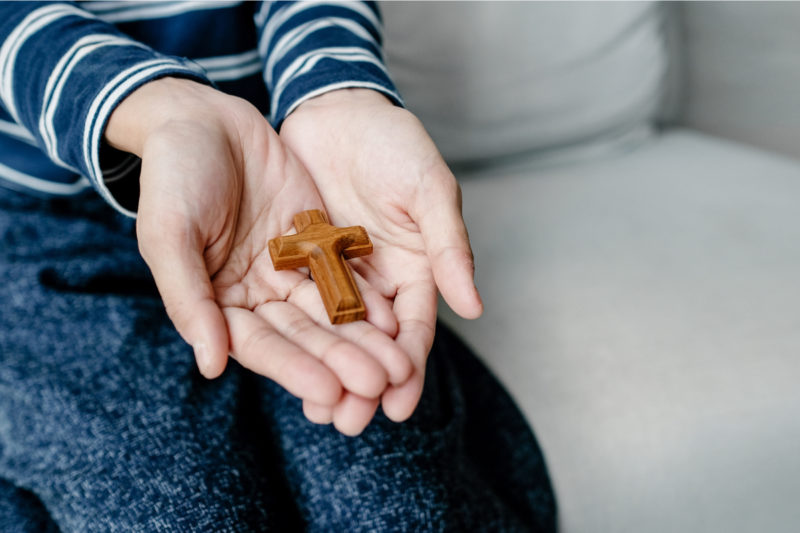 In focusing on a pastoral response, the GC2 Summit risks replicating many of the same issues of insularity that created the need for #ChurchToo in the first place. Redemption of the man who has done bad things is dependent on this principle: The men involved are not bad men at heart. They are mistaken or misled. They just didn’t realize what was wrong. 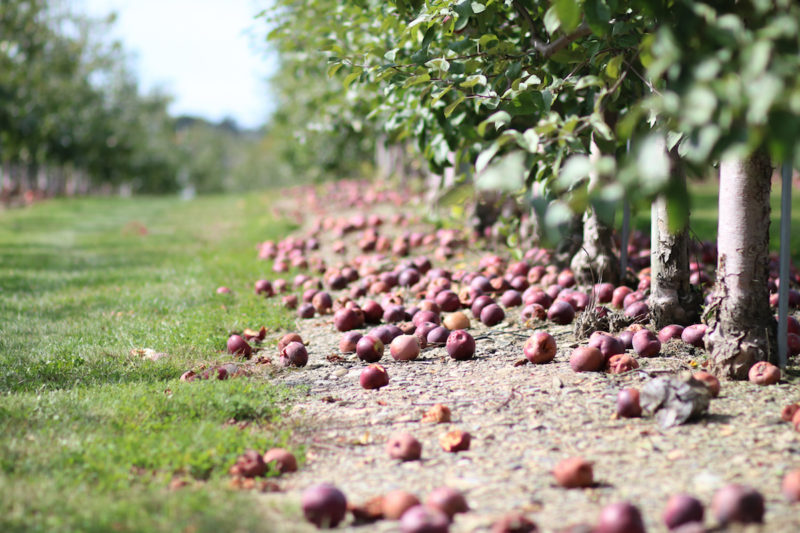 While abuse exists in all circles and all faiths, there is a unique theological problem that creates a culture of apology for abuse within the SBC. Despite His Claims, Paul Ryan’s Quest to Gut Health Care Does Not Square With His Catholic Faith

According to Ryan's theory, his work to gut medical options is a form of engaging in Catholic social principle, because it gives impoverished people in the United States choice and freedom about their taxes and care. 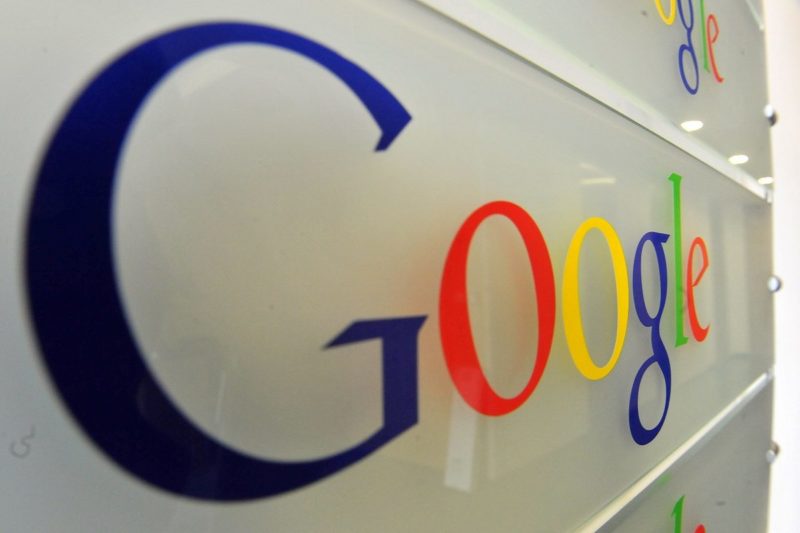 A ten-page memo circulated on the company intranet was a lawsuit waiting to happen. Trump’s ‘Spiritual Biography’ Is Yet Another Whitewashing Tool for Evangelicals

Evangelicals crave narratives of redemption—of men finding God and forsaking all other paths—and a spiritual biography of Trump is sure to give them exactly what they need. 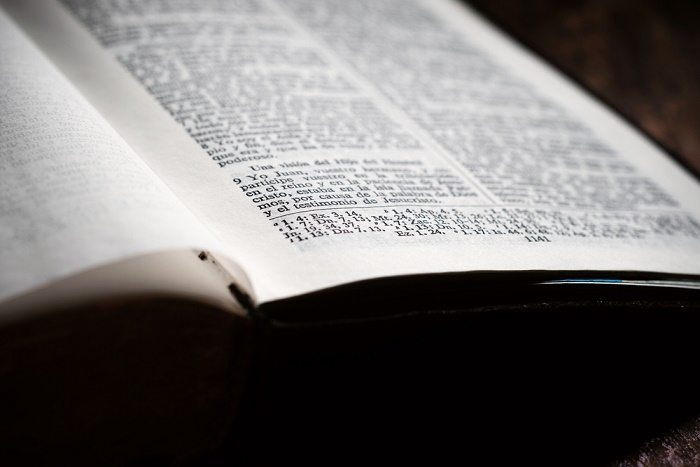 How a Tradition That Says ‘Thou Shalt Not Lie’ Justifies Deception

From abortion clinics being required to give medically inaccurate information to poorly conducted studies on the efficacy of same-sex parenting, conservative evangelicals seem to have no problem bending the truth to push a right-wing, anti-gay, anti-woman agenda. Regardless of whether the freshmen's objections are legitimate, in my own estimation, co-opting this particular controversy at Duke into a discussion of trigger warnings is to compare apples to oranges. 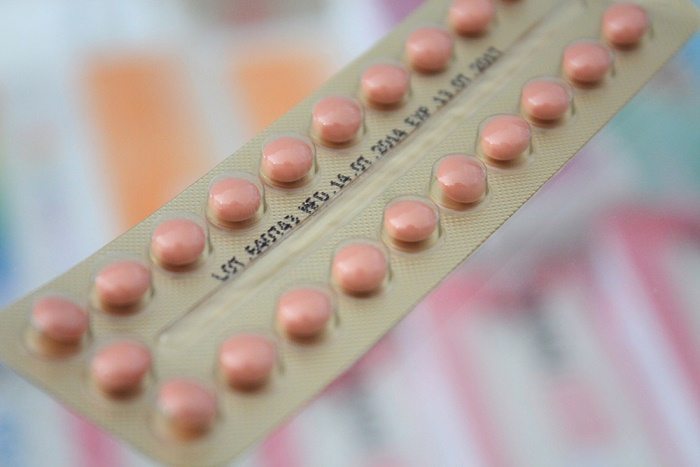 Without access to necessary medical care, several students will be left high and dry in the coming school year—particularly any who may become victims of sexual assault. 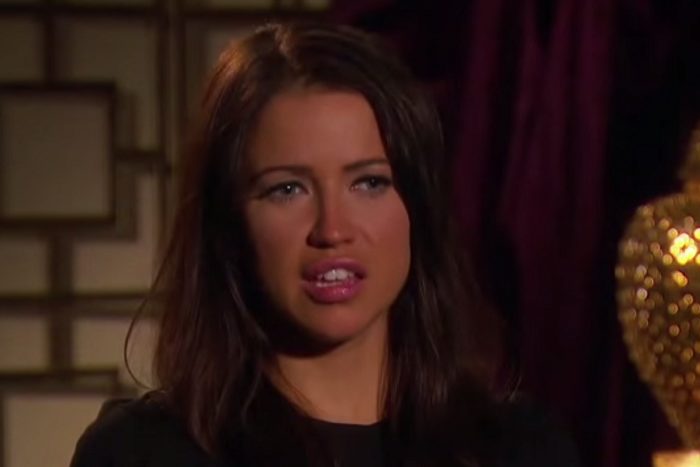 On ‘The Bachelorette,’ Women Are Far From in Charge

Rather than being centered on healthy discussions of sex and relationships, these “tales of love” are more tales of women carrying the burdens of men while American viewers watch and judge.