Mary Annette Pember is an independent writer and photographer based in Cincinnati, Ohio.  She is a longtime contributor to Indian Country Today Media Network, where her work focuses on Native peoples with an emphasis on issues affecting Native women.

Pember has covered the subject of sex trafficking of Native women for a number of years and recently won a Clarion Award for a series about trafficking in the Great Lakes region.  A recent recipient of both the USC Annenberg National Health Journalism Fellowship and the Rosalynn Carter Center Fellowship for Mental Health Journalism, she has written extensively about the impact of historical trauma on health in Indian Country.

Past president and executive director of the Native American Journalists Association, Pember is the winner of several industry awards and fellowships from the International Center for Journalism, Women in Communications, the Associated Press, the University of Maryland, and others.

She is a member of the Red Cliff Band of Wisconsin Ojibwe tribe. In ‘Highway of Tears,’ a Missed Chance to Hold White Journalists Accountable

The real epidemic is the criminal way in which the crisis of missing and murdered Indigenous women has been historically overlooked. #MeToo in Indian Country: ‘We Don’t Talk About This Enough’

The barriers and repercussions to reporting both assault and harassment reach far and deep in Native communities; women have been effectively silenced for generations, especially when it comes to reporting their own. 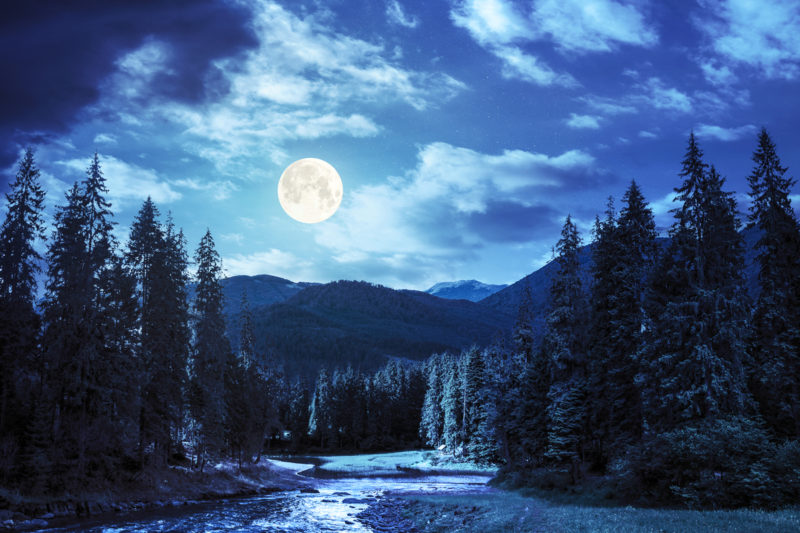 The way the media represents these menstruation practices is crucial. There are myriad practices and, for some, they hold the key to healing from ongoing colonial violence. It’s time the students who mocked and disrespected an elder of the Omaha Nation learn the whole truth of this history. Community members created the Madeline Island Jingle Dress Project in the spring of 2018 to immerse Native and non-Native people in the history of the island. On ‘Native Election Night,’ I Know My Mother Would Have Been Proud

While covering the midterms from Minnesota, I couldn't help but feel the pride my mother would have felt had she lived to see this day. “If I could save someone 100 times, I would," said one advocate. "Maybe after that 101st time they might be ready to get help. If they die, they’ll never get that chance." Recent legislation "has no teeth," so Native advocates are keeping an eye on Rep. Sheila Jackson Lee's Violence Against Women Reauthorization Act, which would assist in efforts to track the crisis. 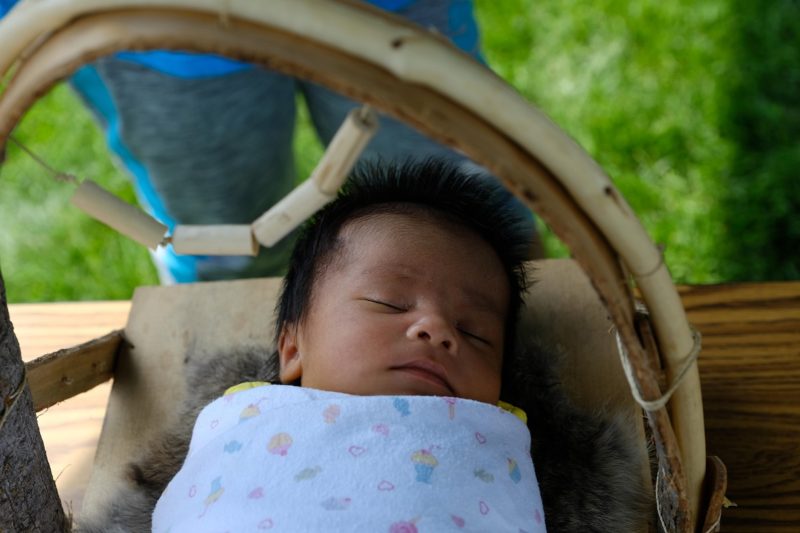 “They say that historical trauma is in the DNA of Native peoples, but love is in there too. We need to focus on that and bring it to the surface."