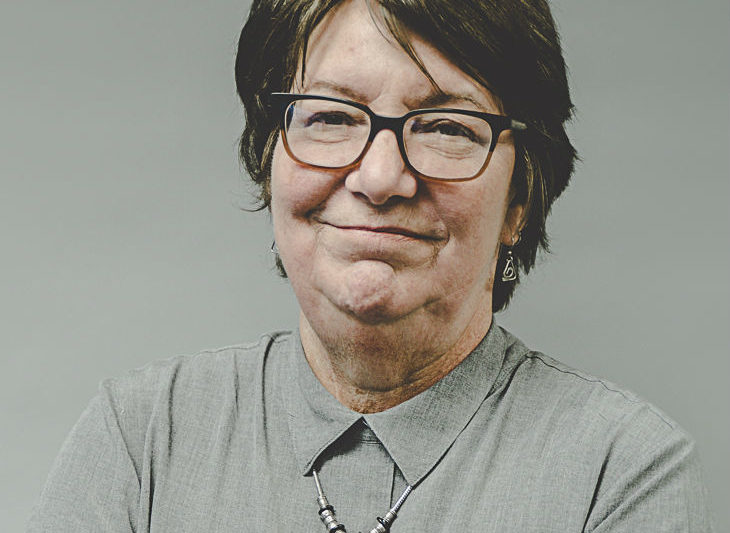 Chrisse France has been the executive director of Preterm since 1999, overseeing and guiding the institution through over 2 dozen abortion restrictions, a capital campaign,  and expansion of healthcare services to include wellness exams and LGBTQ care. For many years, Chrisse has been a leader in Cleveland’s sexual healthcare movement and was previously the executive director of the AIDS Task Force of Greater Cleveland. Chrisse holds her Master’s in Higher Education Administration from Kent State University. 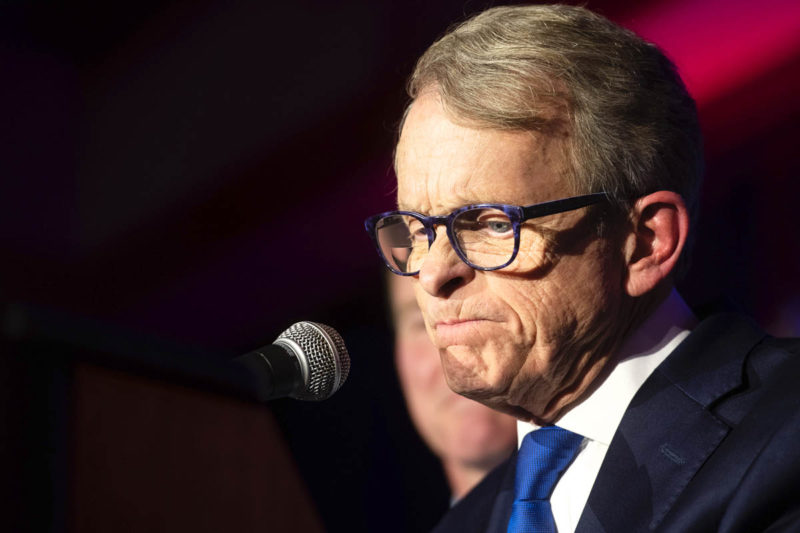 Keep Repeating This: Abortion Is Legal in Ohio

Since the passage of Ohio's extreme anti-abortion law, we've heard from people actively seeking abortion care, people worried about their options for the future, and people just curious about what was happening.