Atima Omara is the founder and principal strategist for Omara Strategy Group—a consulting firm working at the intersection of electoral politics and issue advocacy with progressive candidates and organizations. She has appeared frequently on television and a number of publications including MSNBC, CNN, PBS, and NPR. Atima is an award-winning leader, strategist and advocate who has worked as staff for many Democratic federal, state, and local political campaigns across the country as well as led local, state, and national campaigns and organizations focusing on reproductive rights and justice, labor, voting rights, and criminal justice reform. Atima was elected and has served as President of the Young Democrats of America (YDA), the first Black person to do so in its history, and is currently one Virginia’s elected representatives to the Democratic National Committee (DNC). 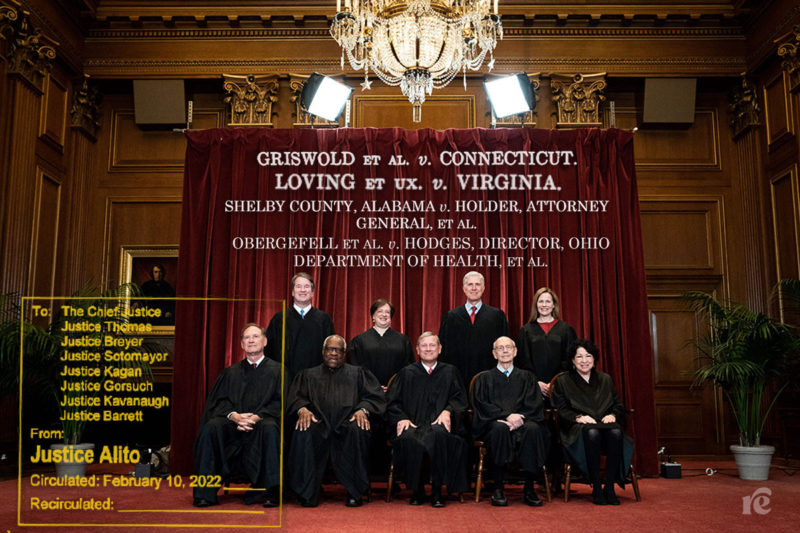 For Conservatives, Ending Legal Abortion Is Just a Pit Stop

Conservatives have been working toward this moment for decades—and they’re not slowing down after, either. Abortion Access Is an Economic Justice Issue, and Democrats Should Remember That

Access to reproductive health care, specifically abortion, is not a wedge issue.

A Thin Veil of Morality and Freedom Obstructing Women’s Health

In 2004, I organized many fellow young people to attend the March for Women’s Lives that brought over 1,000,000 men and women to DC demanding that the Bush administration stop their attacks on women’s health. Clearly this fight is far from over.