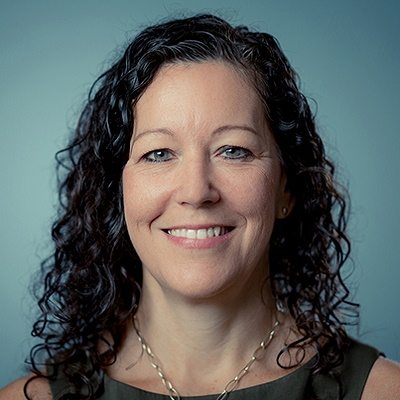 Ann M. Starrs assumed leadership of the Guttmacher Institute in August 2014, becoming the fifth president and CEO in the 46 years since the organization’s founding. A widely recognized expert in reproductive and maternal health, Ms. Starrs has authored or co-authored numerous papers and commentaries on global health policy issues during her nearly 30 years in the field. She is also a leading global expert on maternal health policy and an influential advocate for the health and rights of women and adolescent girls worldwide. Prior to coming to Guttmacher, she was president of Family Care International, a nongovernmental organization that is dedicated to improving reproductive, maternal and newborn health throughout the developing world and which she helped cofound in 1986. She served as co-chair of the Board of the Partnership for Maternal, Newborn and Child Health in 2005–2011; was part of the Developed Country NGO Delegation to the Board of the Global Fund to Fight AIDS, Tuberculosis and Malaria; and is currently a member of the Council on Foreign Relations. Trained in development economics and demography, Ms. Starrs holds a master’s degree from Princeton University’s Woodrow Wilson School of Public and International Affairs and a certificate in demography from Princeton’s Office of Population Research. She received her undergraduate degree from the University of California, Santa Cruz. 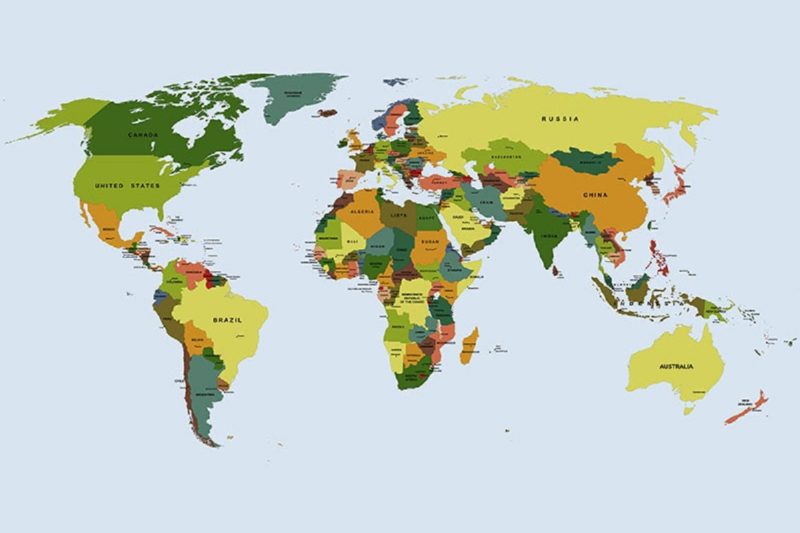 Abortion in Developing Regions: What Progress Since 1990?

Wednesday serves as an important reminder that it is the basic right of every woman to be able to decide on the number and spacing of her children without having to put her health or life at risk—no matter where she lives. UNAIDS and PEPFAR recently released a report on progress toward achieving an AIDS-free generation. Though there has been great progress, the report almost completely ignores the second target of the groups' Global Plan: mothers.

Five weeks ago, some 8-10,000 of the world's obstetrician-gynecologists met in Kuala Lumpur for their triennial Congress. While the meeting paid more attention to the problem of maternal mortality and morbidity in the developing world than it ever has in the past, the fact is that much of the conference proceedings were about new technologies, innovative techniques, and drugs under development - many of which will have no impact whatsoever on the health of 95% of the pregnant women of the world, because they are unaffordable and inaccessible to those women.

This week, in Tunisia, about 100 maternal health advocates, health care professionals, and program planners met to talk about an approach that could have a tremendous impact on women's ability to go through pregnancy and childbirth safely, if it can generate the policy commitment, strategic thinking, and funding it needs and deserves: how to train, deploy, and support midwives in or close to the communities where women are living - and dying.