Amy Littlefield was an investigative reporter for Rewire.News, where she focused on the intersection of religious beliefs and health care.

Previously, Amy worked as a news producer for the award-winning, global TV/radio news hour Democracy Now! in New York. Amy has reported for various newspapers, including the Los Angeles Times and the Enterprise in Brockton, Massachusetts, where she won awards for her investigative reporting on nepotism in city government. She is also a recipient of a 2014 I.F. Stone Award from the Investigative Fund at the Nation Institute and a 2018 Adelante Fellowship from the International Women’s Media Foundation. Amy graduated from Brown University and lives in the Boston area. Washington lawmakers have enacted some of the country’s most progressive policies to protect reproductive health care. But these measures have run up against the state’s high concentration of religious facilities. Would President Pence Be Any Less Dangerous? Indiana Residents Say: Not Likely.

Amid talk of impeachment, what dangers would Mike Pence pose as president? The people best equipped to answer that question are those who lived under his reign of fear when he was governor of Indiana. 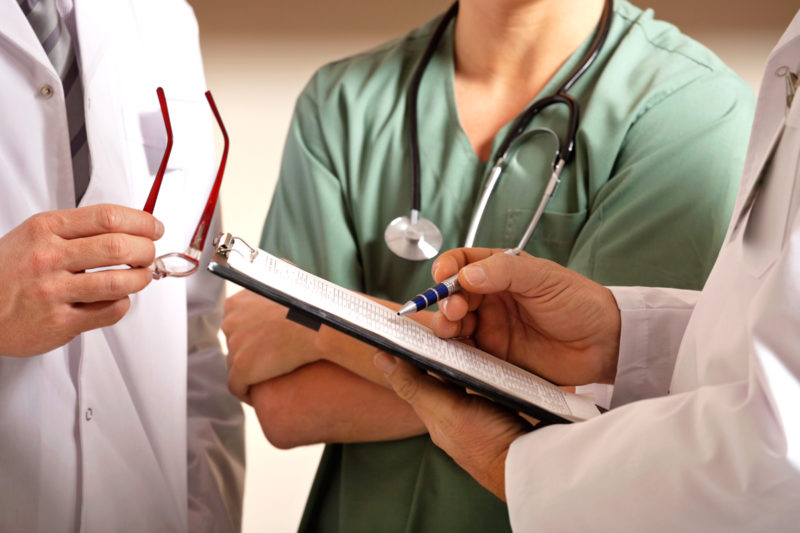 Faith-Based Hospitals Are Not Adequately Training Residents in Abortion Procedures

A lack of such training can hinder residents throughout their careers. A Teenager in Mexico Needed an Abortion After Being Raped. Getting One Was Legal, but Nearly Impossible. A new study finds that patients still mistakenly expect to receive services such as sterilization, abortion, and in vitro fertilization in hospitals they recognize as Catholic. Amid a budget showdown, legislators have allocated a record amount of at least $2.64 million in state funds to anti-choice crisis pregnancy centers in North Carolina. For Women of Color on Medicaid, Health-Care Options More Likely to Include Catholic Hospitals

Women using Medicaid, particularly those who are Black or Latina, may be disproportionately funneled into Catholic facilities by their insurance plans, a new paper in the journal Contraception found. 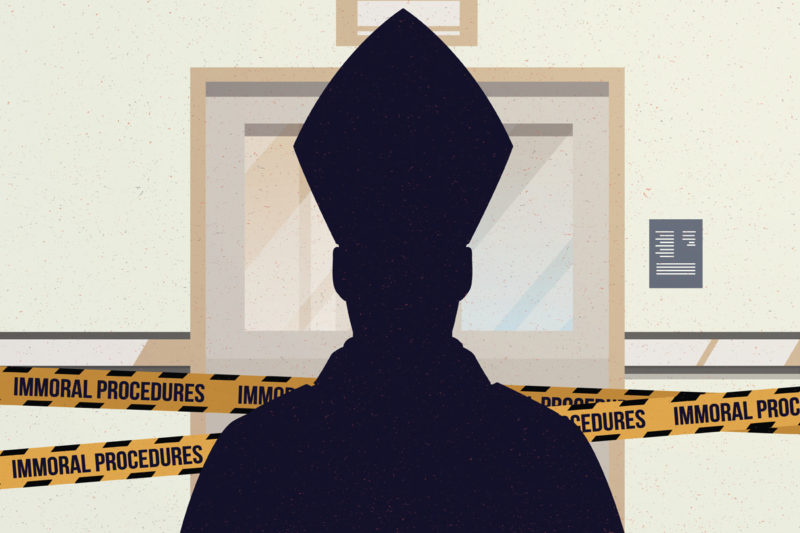 A Catholic Hospital in Iowa Offered Contraception for Decades. Then the Bishop Found Out.

Catholic hospitals are supposed to follow religious directives that ban abortion, sterilization, and most contraception. But some of these facilities have found creative ways to get around the rules—until recently. One possible reason is that Catholic facilities don’t want the religious restrictions known to patients. Many of the poorest and sickest patients end up at public hospitals when their pregnancies go wrong. But little-known laws leave people in need with nowhere to turn.