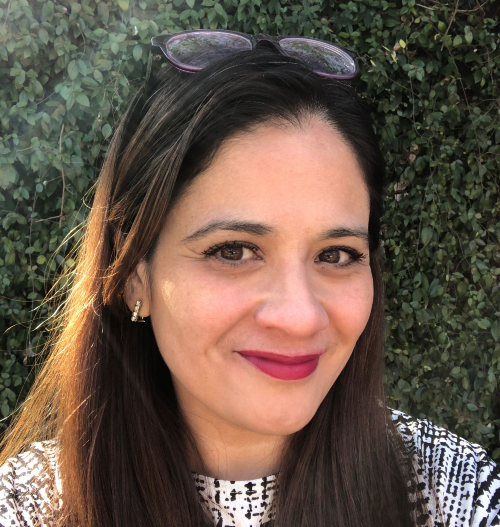 Aimee was born and raised in San Antonio, Texas. She was inspired to go into reproductive health, rights, and justice by her father who was an abortion provider in central and south Texas. She studied Philosophy at the University of Texas and received her Juris Doctor from New York Law School. She co-wrote the Public Leadership Institute’s Playbook for Abortion Rights, serves on the advisory council of ReproAction and is a We Testify Storyteller. She was an intern at Avow in 2006 and 2007, the political affairs director in 2013 and 2014 and joined as the executive director in 2018. As Texas goes, so does the rest of the country. At Avow, we're committed to unapologetic advocacy for abortion rights. 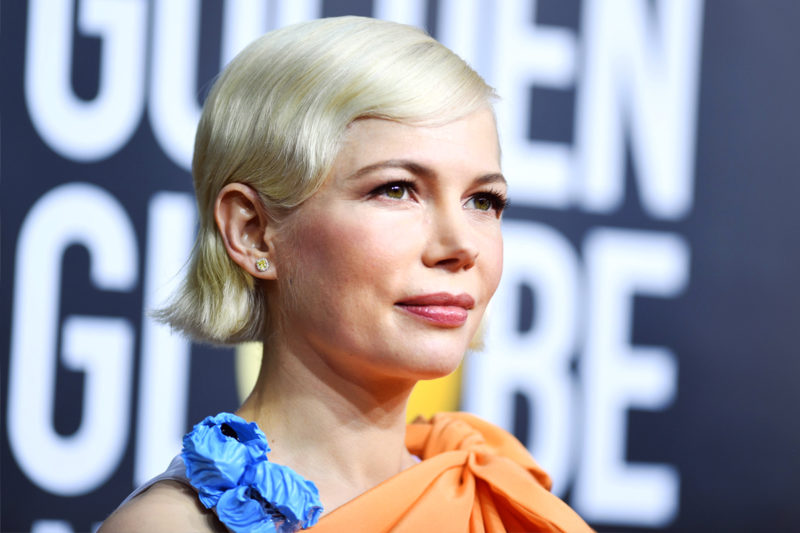 Actress Michelle Williams highlighted that parenting and choosing abortion are not mutually exclusive.