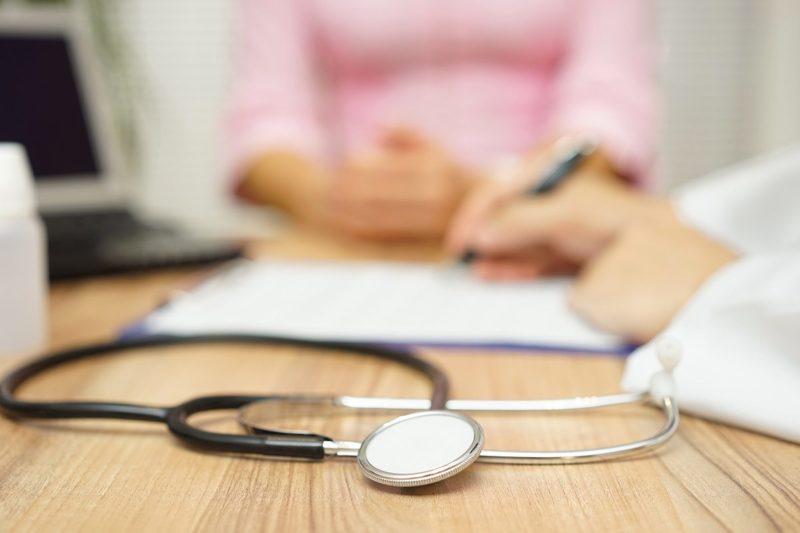 "Being gay, lesbian, bisexual, queer or transgender is not an illness," said Lorena González, the Seattle councilperson who sponsored the new ordinance. "Nor is it something that needs a cure." Shutterstock

The Seattle City Council this week banned so-called conversion therapy for LGBTQ youth, making it the latest in a string of cities and states to outlaw the harmful and unscientific practice.

The “conversion therapy” ban passed Monday in a unanimous vote.

“Being gay, lesbian, bisexual, queer or transgender is not an illness,” said Lorena González, the councilperson who sponsored the new ordinance, as the Stranger reported. “Nor is it something that needs a cure.”

The American Psychological Association has warned of risks from the so-called treatment, including depression, anxiety, self hatred, and self-destructive behavior.

The Seattle ordinance applies to licensed providers treating youths younger than 18. Violators face fines of up to $1,000.

The city “has taken a bold step to save children’s lives, and its children have received a clear message that they were born perfect,” said Carolyn Reyes, youth policy counsel with the National Center for Lesbian Rights (NCLR). The NCLR’s #BornPerfect campaign seeks to end “conversion therapy” nationwide by 2019 through new laws, court action, and awareness campaigns.

Although LGBTQ rights groups in Washington state had pushed for statewide legislation to outlaw “conversion therapy,” Monisha Harrell, with the LGBTQ advocacy group Equal Rights Washington, cheered the city ordinance. She said the group would redouble its efforts to enact a statewide ban.

The Obama administration last year called for an end to “conversion therapy,” throwing its support behind national legislation named for Leelah Alcorn. Alcorn, a 17-year-old transgender woman who killed herself in 2014, wrote in a suicide note that religious therapists tried to force her identify as a boy, as Rewire reported.

The Republican Party this summer nearly made support for the harmful practice part of its party platform, as Time reported.

The Family Research Council’s Tony Perkins had advocated for strong language backing “conversion therapy,” but watered down his amendment after conferring Republican National Committee officials. The party finally agreed to: “We support the right of parents to determine the proper treatment or therapy, for their minor children.”