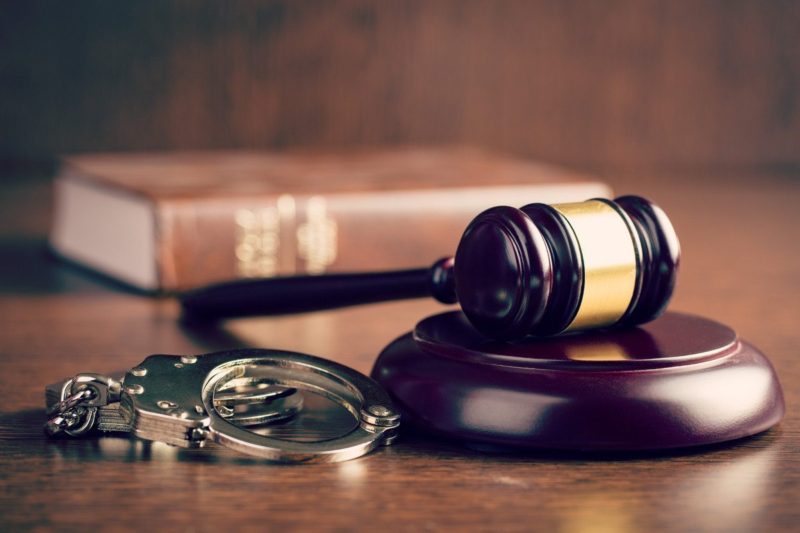 The Federal Bureau of Investigation investigated the case, which is being prosecuted by Assistant United States Attorney Brian A. Fogerty. Orton's sentencing is set for August 2. Shutterstock

Scott Anthony Orton, 57, of Puyallup, Washington, faces a sentence of up five years in prison and a $250,000 fine.

Orton, in nearly 20 online postings last year, made a series of violent statements, including threatening to kill an officer of a California fetal-tissue processing company, StemExpress LLC, which was working with Planned Parenthood.

Orton began his alleged threats in July 2015—two days after the release of one in a string of deceptive and widely discredited recordings by the Center for Medical Progress (CMP), an anti-choice front group. CMP’s smear campaign against Planned Parenthood, which included coordination with Republican legislators, alleged that the health-care organization was illegally profiting from the sale of fetal tissue.

A Planned Parenthood official in the CMP video footage references the Placerville-based StemExpress, according to a Federal Bureau of Investigation (FBI) affidavit reviewed by the Sacramento Bee.

StemExpress in August ended its working relationship with Planned Parenthood, citing “the increased questions that have arisen over the past few weeks.” StemExpress procures human tissue and processes cells for research on cancer, AIDS, diabetes, and other conditions.

Kill StemExpress employees. I’ll pay you for it.

Stop the death of innocents. Kill the killers.

StemExpress your lives don’t matter nearly as much as your deaths do.

I think I’ll take a little trip to Placerville this weekend. I hear there’s some good hunting down Placerville way …

The FBI investigated the case, which is being prosecuted by Assistant United States Attorney Brian A. Fogerty.

“Terrorizing others through threats of violence, whether communicated in person or through media websites, is cruel, dangerous and disruptive, and is also a federal crime,” U.S. Attorney Benjamin B. Wagner said in a statement. “As Mr. Orton now knows, those who seek to terrorize others online will be identified and prosecuted.”

Orton’s sentencing is set for August 2.

A rash of clinic attacks has followed the release of the CMP footage, with reproductive health providers in 2015 seeing a “dramatic increase in hate speech and internet harassment, death threats, attempted murder, and murder,” according to a recent National Abortion Federation (NAF) report.

NAF reported 94 threats of direct harm targeting providers in 2015, compared to one direct threat in 2014.

The FBI warned that there would be “an uptick in attacks on reproductive health-care facilities” two months before suspected gunman Robert Lewis Dear Jr. allegedly killed three people at a Colorado Planned Parenthood.