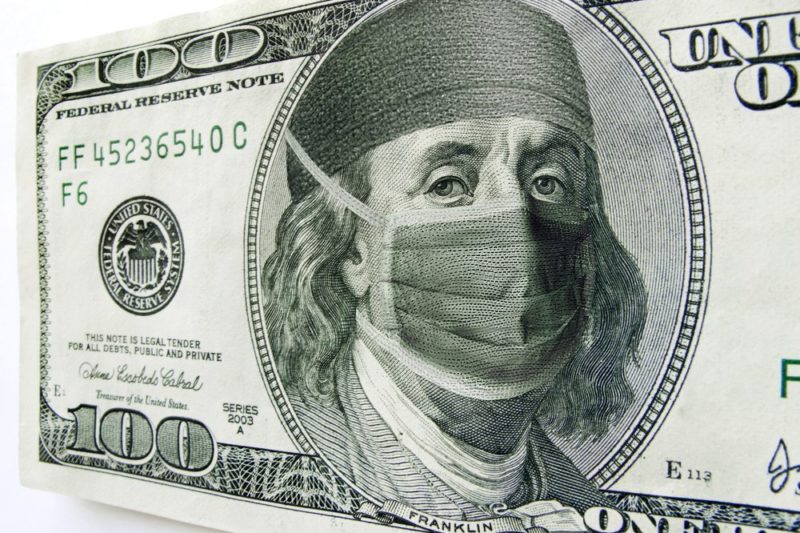 Increasing access to health insurance should not come at the expense of exploiting young and poor Americans. We need additional federal health insurance options that are supported by public officials who care about the health and prosperity of their constituents. Shutterstock

I don’t think I am alone when I say that my relationship with the Affordable Care Act (ACA) is complicated. When the health-care reform law passed in 2009, I was a recent college grad who was about to be dropped from my parents’ insurance because I had turned 22. I was working a few odd jobs at the time, so paying for my own insurance wasn’t feasible. But thanks to the ACA, I had the privilege of remaining on my parents’ insurance up until last November, when I turned 26, which was just in time for me to enroll in the marketplace.

I am, and continue to be, an advocate for the ACA. But coming face-to-face with the federal marketplace was sobering, to say the least, and I’ve had to come to terms with how the shortcomings of the ACA affect my life.

I work for a small business, where my employer does not provide insurance. Using the Kaiser Foundation Subsidy Calculator, the highest percentage of income I have to pay for my insurance premium is 8.37 percent, which totals about $234 per month. But the ACA offers federal subsidies—aid money, in this case, in the form of an advance tax credit applied directly to the cost of insurance—to low- and middle-income families to help cover the costs of premiums for those who may struggle to make their payments. Being single with no dependents, my subsidy only comes out to be about $25 per month, meaning my monthly premium will still hover around $210. With student loan payments, rent, food, and transportation costs, I have been struggling to make my payments. It also means I can’t save money for my future or plan for my retirement.

Though I have been fortunate to find work, many young people are currently un- and underemployed, meaning their monthly income doesn’t cover all their living expenses. In 2009, the federal government was afforded an optimal opportunity to assist millennials, who are not only suffering inconsistent employment prospects but rising debt. With Democrats in control of both the House and Senate following the election of President Obama, and health-care reform fully entrenched as the big issue of the day, the federal government could have passed legislation that overhauled the U.S. health-care system and relieved the increasing economic burden on millennials in the wake of the economic recession. Instead, they squandered the opportunity for real change by passing a weakened version of the administration’s health-care legislation.

Prior to the Affordable Care Act, a single-payer option was proposed in Congress as the United States Health Care Act. A single-payer system would have guaranteed that the federal government, rather than private insurers, pays for health insurance, making sure that everyone has coverage and access to birth control and queer-inclusive health care. The bill died in the House, but a public health insurance option proposal was offered during the debates surrounding the Patient Protection and Affordable Care Act. With the public option, the federal government would offer an alternative health insurance option that would be in direct competition with private insurers. Private insurance companies would still exist in a free market, but a public option would ultimately drive down costs of health insurance premiums. Many compromises later, the public option was removed in the Senate version of the proposed ACA. To compensate, liberals proposed to expand Medicaid to more people living just above the federal poverty level, because they knew that private insurance would still be expensive for many families.

While the ACA has increased access to health insurance coverage for millions of Americans and ended the denial of services for patients with preexisting conditions, its constitutionality was challenged in the Supreme Court. In 2012, the Court upheld the constitutionality of the law and its requirement that people maintain a minimum level of health insurance, but also ruled that the ACA’s Medicaid expansion provision was unconstitutionally coercive for states, thereby making Medicaid expansion optional for states.

Though Medicaid expansion would give health-care coverage to people making 138 percent of the federal poverty level (an annual income of $15,856 for a single person) or less, 25 states have opted out of Medicaid expansion—including North Carolina, where I reside. Meaning, my fellow North Carolinians and I are paying expensive premiums into a system that Gov. Pat McCrory not only refused to participate in, but also legislated against, denying coverage to the state’s poor. Gov. McCrory signed legislation that passed the North Carolina house and senate that confirmed the state won’t participate.

According to the House Energy and Commerce Committee, as of mid-April 67 percent of Americans who had enrolled in the Affordable Care Act’s individual coverage plans had not made their first payment for coverage. While this statistic has raised questions for some critics about its legitimacy, the study still reflects significantly low numbers for young people who have made their first payment for coverage. Only 15 percent of young adults between the ages of 26 and 35 had made their first payments at the time. This might not come as a surprise because younger people have fewer incentives to enroll in the health exchange even though their participation will subsidize the costs of aging populations.

While I am happy to play my part in making affordable health insurance accessible for all Americans, young people like me also need some support. And through a combination of political grandstanding, lack of foresight, and poor implementation, federal and state governments have failed to hold up their ends of the deal to make health care available and affordable for all Americans.

As it stands, the ACA puts people at the mercy of conservative politics, private employers, and private insurance. Last week’s Supreme Court decision in the Hobby Lobby case demonstrates that. Businesses should not have the right to decide what coverage their employees deserve. In the same vein, private insurance companies should not have the right to create exorbitant costs within a federal marketplace.

The beginnings of what we now know of as the ACA had very justice-oriented intent—to ensure affordable health care for all—but the structure and implementation reflects nothing but greed. If the federal government intends to get its citizens insured, it should give people a public insurance option rather than legislating that people interact with corporations that are concerned with health care only when it relates to their profit margins.

Increasing access to health insurance should not come at the expense of exploiting young and poor Americans. We need additional federal health insurance options that are supported by public officials who care about the health and prosperity of their constituents. Many of these conservatives, in North Carolina and elsewhere, have made it clear that they do not hold those values or interests. In November, millennials like myself are tasked to remember that and vote them out.

Though progressives and millennials are committed to making sure that everyone has access to affordable health care, we can no longer afford to continue carrying the burden of the shortcomings of our government that has failed us at every level, from the federal government that passed the watered-down version of the ACA to the states that have refused to cooperate with the legislation. We need to have the courage to admit that while we celebrate what the ACA has given many of us, the health-care law still lacks the necessary federal and state support to protect or sustain us enough to live healthy lives. And that courage must be reflected in our ballots.