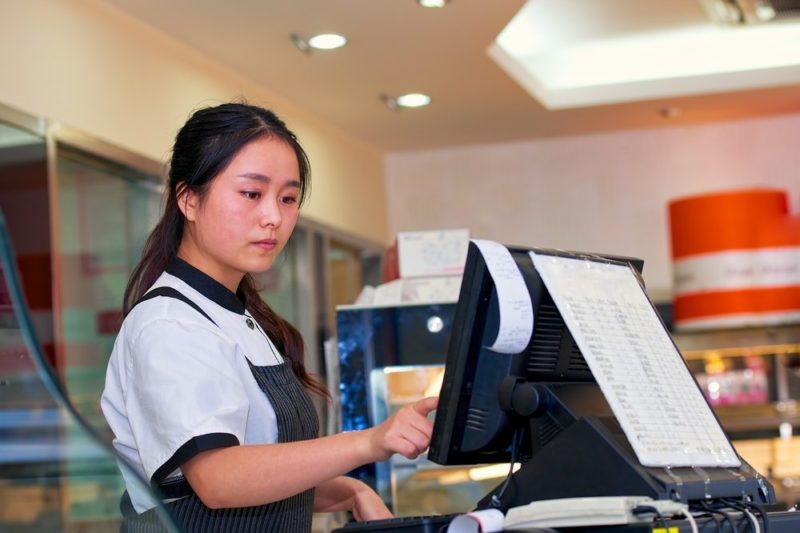 The Congressional Budget Office's new report found the Affordable Care Act could result in a reduction in workforce participation by approximately two million full-time workers in 2017. Conservative columnists are freaking out, but, even if the right is right, that may not be a bad thing at all. Shutterstock

The Congressional Budget Office (CBO) published its latest outlook on the U.S. budget and economy Tuesday, projecting that the Affordable Care Act (ACA) could result in a reduction in workforce participation by approximately two million full-time workers in 2017, when many provisions of the law take effect.

The CBO’s assertion applies to some workers, particularly lower-income workers, who may choose to limit their hours and their incomes so that they continue to qualify for health-care reform subsidies that will help pay for insurance they purchase on the ACA exchanges. Thus for some workers, the CBO outlook asserts, their overall standard of living wouldn’t change; the law allows them to access health care while also working fewer hours.

Predictable conservative voices have spoken out since Tuesday, leveraging the CBO’s study to further the point they’ve been hammering home for years: Obamacare is the worst thing in the world. This time, they say this is true because the ACA will disincentivize work and therefore deepen the “welfare state.”

But the criticism that health-care reform may incentivize workers to work fewer hours completely disregards how the economy has failed many U.S. workers by forcing long hours for low pay with little to no security. It also ignores the benefits of an economy that could enable more free time. And conservative critiques of the prospect of working fewer hours disproportionately implicate women, who dominate low-wage jobs as well as unpaid domestic labor.

For some people, the availability of exchange subsidies under the ACA will reduce incentives to work both through a substitution effect and through an income effect. The former arises because subsidies decline with rising income (and increase as income falls), thus making work less attractive. As a result, some people will choose not to work or will work less—thus substituting other activities for work. The income effect arises because subsidies increase available resources—similar to giving people greater income—thereby allowing some people to maintain the same standard of living while working less. The magnitude of the incentive to reduce labor supply thus depends on the size of the subsidies and the rate at which they are phased out.

[I]t does seem like we may be dealing here with something that actually reflects a universal dilemma of welfare-state liberalism: Namely, that when the government moves to help people at the bottom of the income distribution, its assistance often creates perverse incentives, both by making it easier for the beneficiaries not to work at all and (when the assistance is means-tested) by imposing a steep marginal tax rate on upward mobility of any kind.

A premature critique of health-care reform as stifling upward mobility is laughable at best. As it stands, rates of upward mobility have for decades been stagnating or decreasing in various parts of the country.

But more important, what Douthat calls “perverse” incentives could be, from a low-wage worker’s perspective, rational and healthy.

The problem is, these issues are rarely framed from a low-wage worker’s perspective.

The truth of the economy over the last several years is that it has not been able to alleviate poverty to ensure economic security for all. Unemployment and underemployment figures being what they are, the economy has failed to keep many Americans gainfully employed, and it has not been able to provide adequate health care. The options for work are increasingly limited to low-wage positions in growing sectors such as the restaurant, retail, or domestic work fields—more than 60 percent of which are held by women. And temp positions represent a good chunk of the economy as well, occupied by more than 800,000 U.S. workers who earn about $25,000 a year. The economy has failed many of these workers by offering an abundance of low-paying jobs that would require up to 130 hours of work per week in some cities just to make rent.

Historically, accessing health care has been harder for lower-wage women workers for a variety of reasons, which the ACA seeks to change. “Until this year, women working in low-wage jobs had to struggle to afford health insurance—which their employer often does not provide,” Karen Davenport, director of health policy for the National Women’s Law Center, told Rewire. “If they were able to find adequate health coverage, they might need to work extra hours, or take on a second job, just to pay the premium. Now, through Obamacare, low-income working women can get help with their health insurance premiums or qualify for Medicaid coverage—and may be able to work fewer hours, or fewer jobs, and still make ends meet.”

“In addition, Obamacare opens up more choices for other women,” she said. “For example, women who were locked into their job to keep the health insurance they need for a chronic condition may now be able to retire, or women who want to start their own business can now do so, knowing that they are guaranteed health coverage no matter what kind of health problem they might develop in the future.”

If the CBO projections are accurate, and if many workers actually do choose to work less, the ACA could be a respite from what some low-wage workers’ lives have been like in recent years. It could, through offering the security of health insurance with fewer hours worked, enable some workers in low-wage sectors to, among other things, go back to school and care for their families.

In a 2013 piece for In These Times, writer Sarah Jaffe noted that, to date, opting out of work has been a privilege of the rich and something lower-earning women can’t even conceive of:

[It’s incredibly difficult to raise the idea of less work in this country … A gendered demand for leisure would argue that women’s time is as important as men’s, whether we are spending it parenting or reading a book or lying on a beach. It would take into account the racialized and classed expectations of different groups of women, and argue that low-income women deserve time off too (and it would argue that they deserve to make enough money to enjoy that time.) It would point out that what is earned vacation for white women is not “laziness” in women of color.

The idea of policy that could introduce the option of less work for some is radical to conservatives because our economy equates more labor with productivity, while viewing public benefit programs as hand-outs for the undeserving. It is an equation that is particularly tough on women, who earn less across the board and are also saddled with more labor for which they are not compensated.

In truth, there are many unknowns about the impact of health-care reform on workers and the choices the ACA may inspire people to make. The CBO report includes only a projected incentive shift; we won’t know exactly what will happen until the law has been fully implemented for some time. And, as Douthat noted, even CBO projections have changed as time moves on. Previously, the CBO estimated the subsidies could lead to fewer than a million workers reducing their hours.

Incidentally, the CBO also notes that the ACA could cause some lower-wage workers to work more. “Some people who would have been eligible for Medicaid under prior law—in particular, working parents with very low income—will work more as a result of the ACA’s provisions,” the report says. This holds true in states where Republican governors have resisted expanding Medicaid as part of the ACA. Conservatives have not complained about this prediction.

In short, there are a number of predictions associated with the ACA that simply can’t be proven until the law goes into effect. But CBO’s prediction of workers choosing to possibly decrease their work hours is what conservatives have latched on to. It has led conservatives to frame an incentive to work less as a bad thing, when it could actually give low-wage workers more agency over how they spend their time and greater security.