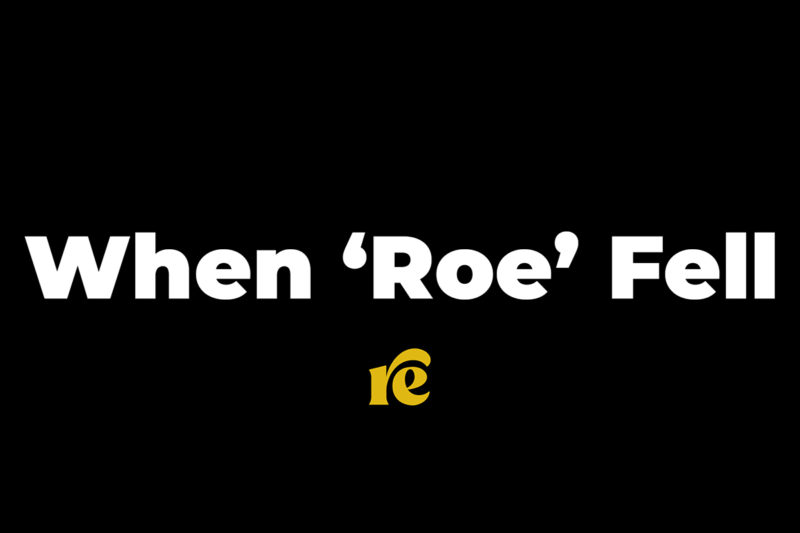 On the night of May 2, 2022, Politico published a leaked draft opinion authored by Justice Samuel Alito that would overturn Roe v. Wade.

In the weeks and months that followed, Rewire News Group has been on the ground outside the Supreme Court to capture this pivotal moment in history. This short film documents the time from the night of the leaked opinion through the announcement of the June 24 ruling in Dobbs v. Women’s Health Organization, which overturned nearly 50 years of the constitutional right to abortion.

Rewire News Group spoke to lawmakers, activists, and others about what this means for them and found people enraged at a government and system that didn’t protect their rights.

You can watch the video below or on YouTube.

For more coverage on the end of Roe v. Wade, check out our special report.

Rewire News Group is a nonprofit media organization, which means that videos like this is only made possible by the support of people like you. If you can, please join our team by donating here.

And sign up for The Fallout, a weekly newsletter exclusively dedicated to covering every aspect of this unprecedented moment.