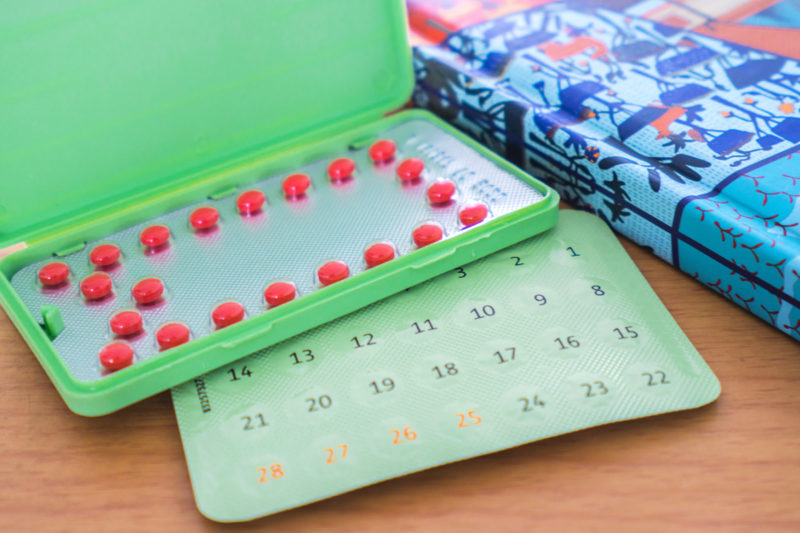 These birth control pills? The nuns and other private employers now have an easy—and legal—pass from providing them for its employees. Shutterstock

We’re tired of these damn nuns. Are you?

An almost ten-year battle over the Affordable Care Act’s birth control benefit, which guarantees coverage at no extra cost or co-pay in most employer-sponsored health plans, lurched closer to an end Wednesday—and the nuns won this time.

The U.S. Supreme Court on Wednesday ruled in favor of the Little Sisters of the Poor, who have become the face of defending the Trump administration’s efforts to roll back the birth control benefit. It means the nuns, and other private employers, now have an easy—and legal—pass from providing birth control for its employees.

We can’t believe it—so let’s talk about it. Boom! Lawyered podcast hosts Jessica Mason Pieklo and Imani Gandy break it all down after the decision in Little Sisters of the Poor v. Pennsylvania.

The conversation has been edited for length.

Jessica Mason Pieklo: What’s amazing about these nuns is that they’ve been fighting about the birth control benefit in the Affordable Care Act basically as long as you and I have been friends—that’s a long-ass time.

Imani Gandy: It’s almost been a freakin’ decade! Let it go, nuns! Make like Elsa, and let it go.

JMP: It was a really bad day at the Court, which is a total bummer because the last time we got to talk to you all, we had this great day and then we had Julie Rikelman on and it was all like, love and abortion and it was amazing! And now it’s like, hate and birth control and being crabby about the Administrative Procedure Act.

IG: But the Administrative Procedure Act—that’s gotta light your fire a little bit. Am I right?

IG: First of all, how dare you.

JMP: How dare you. And second of all, Little Sisters of the Poor: What have you done?

Like 245 years ago, when Trump was first elected, he had a ceremony at the Rose Garden where he trotted out the Little Sisters of the Poor. It was one of the very first acts that he did as president, and he said, ‘You know what, that big bad Obama administration? They did nothing but step all over your rights … and my job as president is to put an end to that.’

Listen to the full conversation on Boom! Lawyered.