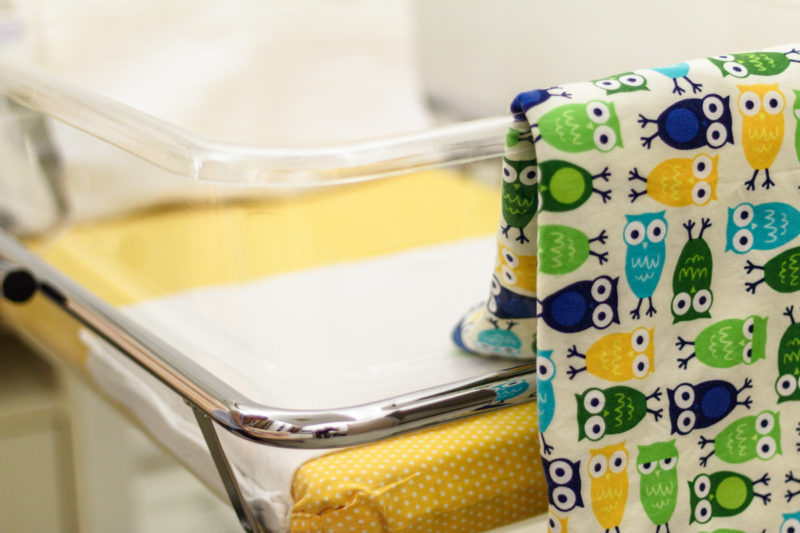 The details of the allegations against Fisher have not been made public. However, the case hearkens back to similar instances when women have been criminally charged for pregnancy outcomes. Shutterstock

UPDATE, April 13, 12:56 p.m.: Latice Fisher successfully petitioned the court to reduce her bail from $100,000 to $35,000, thanks to the advocacy of Mississippi Reproductive Freedom Fund, National Advocates for Pregnant Women, and Color of Change. Fisher was released from jail on March 29, and must appear in court again on Monday. Her trial is set to begin April 23.

A Mississippi woman is facing second-degree murder charges for the death of her newborn child in a case that continues a trend of the criminalization of pregnancy.

Latice Fisher, 32, reportedly delivered a child at her home on April 28, 2017, and the baby was pronounced dead after arriving at the OCH Regional Medical Center.

A grand jury on January 5 indicted Fisher on a second-degree murder charge. She was arraigned on Wednesday and bail was set at $100,000. If found guilty she could face 20 to 40 years, or life, in prison. Fisher has pleaded not guilty.

Michael Hunt, Oktibbeha County coroner, told the Commercial Dispatch the child was delivered in a home birth and that he was unaware of any pending indictment. “I haven’t had a chance to review the file to see if everything has been done,” he said. “Usually, the district attorney can go into the system and get the information, but I’m not sure exactly where we’re at yet.”

Nancy Rosenbloom, director of legal advocacy for National Advocates for Pregnant Women, told Rewire that the organization will provide support for Fisher and work closely with her legal team.

Rosenbloom cautioned against jumping to conclusions, as it’s still “very early in the case” and the details of the allegations against Fisher have not been disclosed. Rosenbloom said women cannot guarantee a pregnancy outcome, and the response to anything other than a full term healthy baby should not be criminal charges.

“Whatever happened here, women should not be prosecuted for the outcomes of their pregnancy,” Rosenbloom said.

Laurie Bertram Roberts, co-founder of the Mississippi Reproductive Freedom Fund (MRFF), told Rewire that women of color are disproportionately the targets of prosecution and criminalized for their pregnancy outcomes. Fisher is Black.

“What’s happening to Mrs. Fisher and her family is the latest in a line of women of color having their pregnancies and specifically pregnancy loss criminalized,” Bertram Roberts said. “It’s a disturbing trend. Given what has been made public, I can see no crime here, only loss.”

Marc Amos, the prosecuting attorney, is a deputy of district attorney Scott Colom, who was first elected in 2015 and defeated one of the most notorious prosecutors in the United States. Colom is among several prosecutors to be elected in recent years who campaigned on platforms of prosecutorial reform.

The details of the allegations against Fisher have not been made public. However, the case hearkens back to similar instances when women have been criminally charged for pregnancy outcomes.

Nina Buckhalter, a Mississippi woman whose pregnancy ended with a stillbirth, was arrested in 2010 because of alleged drug use during her pregnancy. The chargers against Buckhalter were later dismissed by a state circuit court. The state supreme court upheld that decision in 2013.

Rennie Gibbs, a Mississippi woman whose pregnancy ended with a stillbirth, was indicted by a grand jury in 2007. Relying in part on the precedent set by the Buckhalter case, the charges against Gibbs were dismissed in 2014.

Fisher has been charged under the same criminal statute as Gibbs. She is being held in jail on bond and is scheduled to appear in court again on April 23, according to court documents.