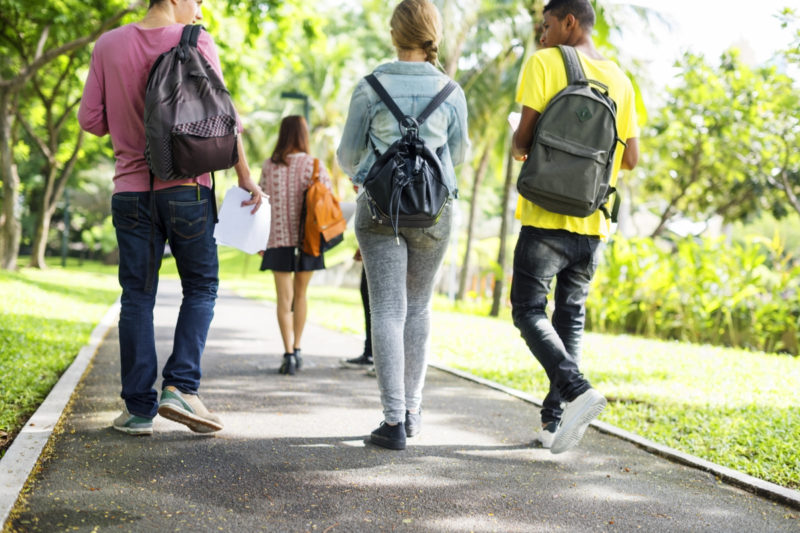 Colorado officials last week announced the state’s teen pregnancies have dropped by more than 50 percent over eight years thanks largely to a program that provides no- or low-cost intrauterine devices and long-acting reversible contraception (LARC) implants at 75 Colorado family planning clinics.

The state’s teen abortion rate fell even more, by 64 percent.

“This is a good example of a smart and compassionate government program,” said Dr. Larry Wolk, executive director of Colorado Department of Public Health and Environment (CDPHE) in a news release. “Not only did this initiative improve the health and well-being of thousands of Colorado women, it helped Colorado avoid the social and economic costs of unintended pregnancy.”

The figures are a continuation and improvement on impressive results, but state officials were particularly excited about an independent study, conducted this year by the University of Colorado, confirming the state’s family planning initiative potentially saved state and federal programs more than $65 million in labor and delivery costs, other health care, food stamps, and other assistance for women and families from 2009 through 2015.

This represents the first time the cost savings have been documented in an in-depth manner.

But state Sen. Kevin Lundberg (Berthoud), a Republican running for state treasurer, remains hostile to the program, even through he and other Colorado Republicans did not object this year, as they have previously, to the program’s funding during the state budget process.

“If the teen pregnancy rate is down because they are using chemicals to kill the children, that’s a problem,” Lundberg told Rewire. “If the child is two days old, in utero, as opposed to two years old, it’s still a child. They need to have programs and recognize that reality and address it there. Where they are providing other substantive means to prevent unplanned pregnancies, that’s great.”

Lundberg said science backs up his contention that some forms of contraception could harm or destroy fertilized eggs, also called zygotes, and he points to the U.S. Supreme Court’s Hobby Lobby decision to validate his concern. Medical evidence, however, was provided to the Supreme Court showing LARCs do not harm fertilized eggs.

Lundberg said he’s supported state-run abstinence-only programs, and still does, but he doesn’t believe the state should promote some forms of LARC, despite the benefits promoted by CDPHE.

The benefits of reducing the “unintended consequences” of “unintended pregnancy” include higher high school graduation rates, fewer health problems, and less abuse, according to CDPHE.

One pro-choice Colorado organization, which has been a fierce advocate for the program, expressed concern at the way Colorado officials characterize the “needs and impacts” of the program.

“Giving out IUDs will not end child abuse,” Karla Gonzales Garcia, program and policy director for the Colorado Organization for Latina Opportunity and Reproductive Rights (COLOR), said in a statement to Rewire. “Young parents are not more likely to hurt their children. They are, however, much more likely to face huge obstacles to completing their education and getting the support and services they need to care for themselves and their children.”

“Instead of judging or demonizing young parents, we should continue to advance effective programs like this one that help to close gaps in access to healthcare and ensure that people do not have to deal with unintended pregnancy while also working to break down systems of oppression and challenge the rhetoric that make it harder for young parents,” Gonzalez Garcia said.

Private startup funding for the program in 2009 allowed first for training nurses at clinics and in subsequent years for the distribution of low-cost LARC birth control. Now public funds cover the program.