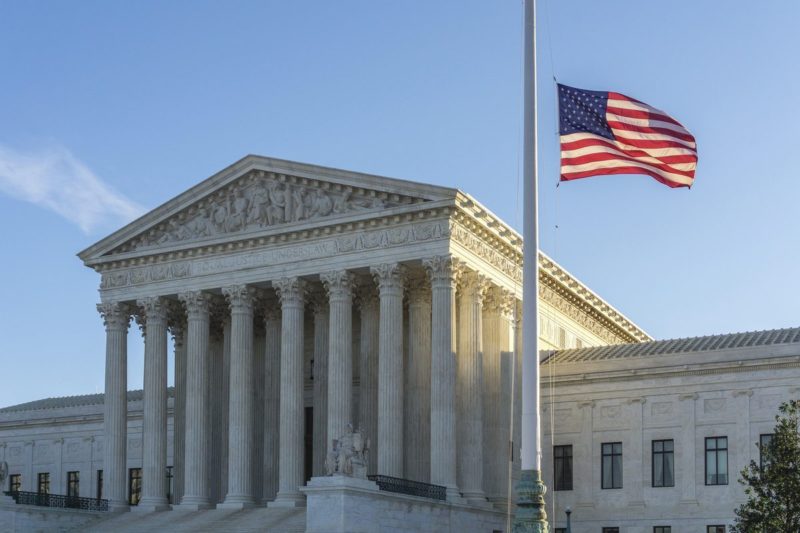 Justices will hear arguments in the case in the Court’s next term, which begins in October. Shutterstock

The U.S. Supreme Court on Monday agreed to hear a case testing the limits of constitutional protections for LGBTQ people in the commercial sector and setting up the next big fight between civil rights advocates and conservatives who claim recognizing the legal status of LGBTQ people threatens their religious liberty.

The case involves Masterpiece Cakeshop, a Colorado bakery cited by the Colorado Civil Rights Commission for discrimination after the bakery refused to bake a wedding cake for a same-sex couple. According to the bakery owners, they have a religious objection to marriage equality and baking a cake that celebrated a same-sex couple violated their First Amendment religious free exercise and speech rights.

The case is the first for the Roberts Court to directly address the conflict Christian conservatives claim over their right to practice religious beliefs that do not recognize LGBTQ rights versus the constitutional equal protection guarantees that all people have the right to be treated the same under the law. Civil rights advocates argue this includes non-discrimination by businesses such as Masterpiece Cakeshop.

The Court considered taking the case 19 times before agreeing Monday. The justices will hear arguments in the case in the Court’s next term, which begins in October.