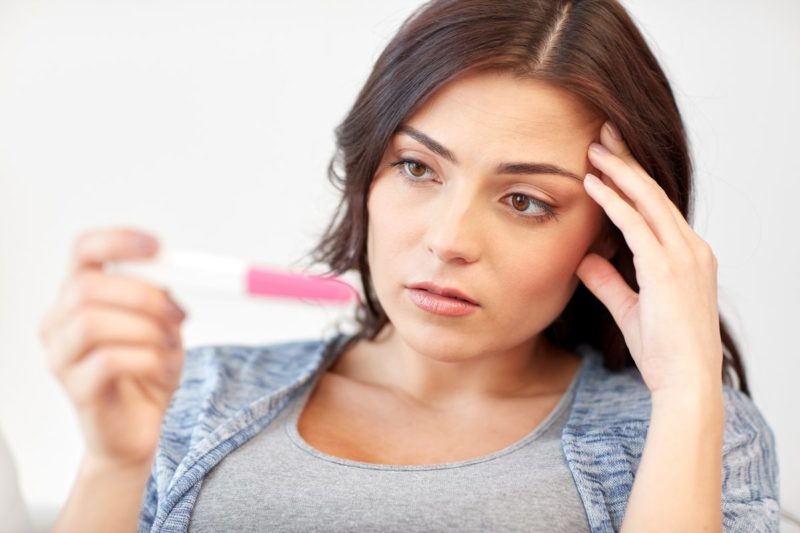 Change is needed in how we think about, talk about, and classify infertility. Shutterstock

When we talk about access to fertility care, we often think only in terms of cost or geographic access to a specialist. But, nearly two years after expanding the definition of marriage to legally recognize same-sex marriage in the United States, so too must we expand and adapt our approach to building a family.

As a reproductive endocrinologist and infertility specialist at Northwestern University, I regularly see couples of same or different genders who are very eager to become parents.

Despite a recent study that demonstrated insurance coverage for in vitro fertilization (IVF) increases the chances of having a baby, and the long-term economic benefit to our country from IVF babies is significant, there are only 15 states that have mandated coverage for infertility. However, the extent of coverage varies, and some states have specific exclusions for LGTBQ patients. (How Trump’s latest executive order might reduce the coverage options for such patients remains to be seen.)

For example, Hawaii’s law stipulates that the patient’s eggs must be fertilized with her spouse’s sperm. While a group in Hawaii is currently lobbying to change this law in a groundbreaking bill that would remove these provisions, Arkansas has the same stipulation for only a spousal egg and sperm conception. Further, a New Jersey mandate specifically applies only when a male is unable to impregnate a female.

But, while access to fertility care is a huge challenge to members of the LGBTQ community, the difficulty doesn’t stop there. Prior to January 2017, veterans who had infertility as a result of a war injury did not receive coverage for IVF.

There are many barriers to accessing care, but lack of universal insurance coverage can play the largest role. The American Society for Reproductive Medicine brought together world experts to address the crisis of access to care in a summit meeting in Washington, D.C., in 2015. In addition to expanded health coverage, other actionable strategies were identified and included measures to reduce barriers to accessing care, to help implement affordable IVF approaches, and to harness support for creation of private foundations that would give immediate financial help to those in need.

I was invited to attend this meeting not only because of my research on racial disparities in IVF outcomes and access to care, but also because I am the founder and president of the Kevin J. Lederer Life Foundation, a collaborative Chicago foundation of physicians, attorneys, and third-party agencies providing free IVF cycles and financial assistance to patients in need.

Some would argue that infertility is not a life-threatening condition and insurance companies should not be obligated to provide coverage. However, the precedent has already clearly been set for preventive medicine and treatments that enhance the quality of life: Viagra and Cialis are covered under many insurance plans. The Women’s Health and Cancer Rights Act of 1998 requires all health plans that pay for a mastectomy to cover breast reconstruction. And, having a baby is a biological drive considered by many to be a fundamental part of health and well-being.

While foundations are critical temporary measures, my hope is that in the future, private foundations will become obsolete as insurance coverage becomes more inclusive and comprehensive.

But to do that, change is needed in how we think about, talk about, and classify infertility. We must consider medical infertility as being due to an underlying disease that impairs the ability to conceive. And we must consider biological infertility as being due to the absence of cells, reproductive organs or, even, a partner. While the rationale behind distinguishing otherwise is to avoid the implication that one’s sexual orientation or single status are diseases, more inclusively expanding this distinction would support same-sex family building.

On the cusp of the two-year anniversary of the legalization of same-sex marriage, equality in family building is, indeed, an important next step.