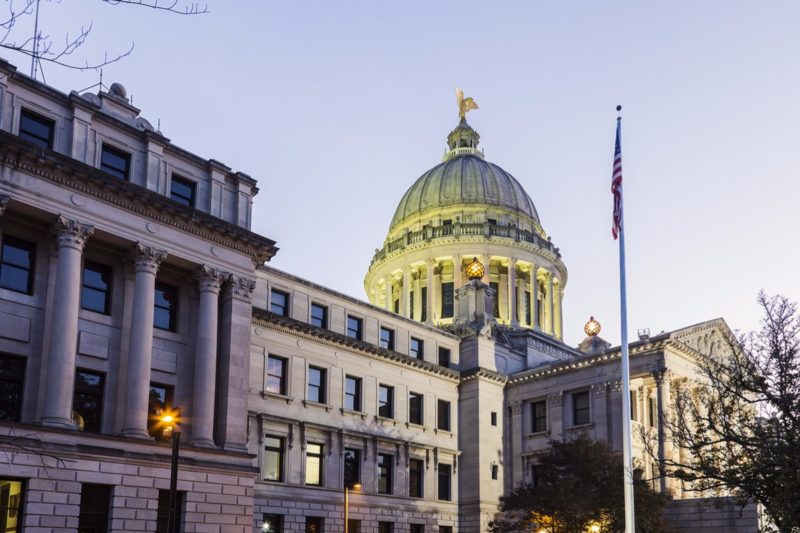 A U.S. District Court judge sided with Planned Parenthood Thursday in a lawsuit aimed at blocking an anti-choice law that would have cut access to critical health services for people with low incomes.

Planned Parenthood argued that the law violated the Medicaid “free-choice-of-provider” requirement because it would have kept Medicaid patients from receiving services through the Medicaid program.

The health care provider said that the anti-choice law violated the rights of affiliates and patients because it imposed an unconstitutional condition on eligibility to participate in Medicaid “by disqualifying them from Medicaid based on their exercise of constitutionally protected activity.”

Judge Jordan said “essentially every court to consider similar laws” had found that these measures violate federal law. Mississippi is one of many states with GOP-majority legislatures that have sought to block funding for Planned Parenthood since the release of widely discredited videos by the anti-choice front group known as the Center for Medical Progress.

“I’m sorry to report that a federal judge has blocked a law that would have prevented your tax dollars from going to Planned Parenthood,” Bryant posted on his official Facebook page. “I believe the law was the right thing to do and I will continue to stand with the Legislature and people of Mississippi who do not want their hard-earned money going to the largest abortion provider in the nation.”

Planned Parenthood Federation of America President Cecile Richards celebrated the ruling in a statement, according to Reuters.

“Yet another court has said it is unacceptable for politicians to dictate where women can go for their health care .… Planned Parenthood will fight for our patients at every turn,” Richards said.