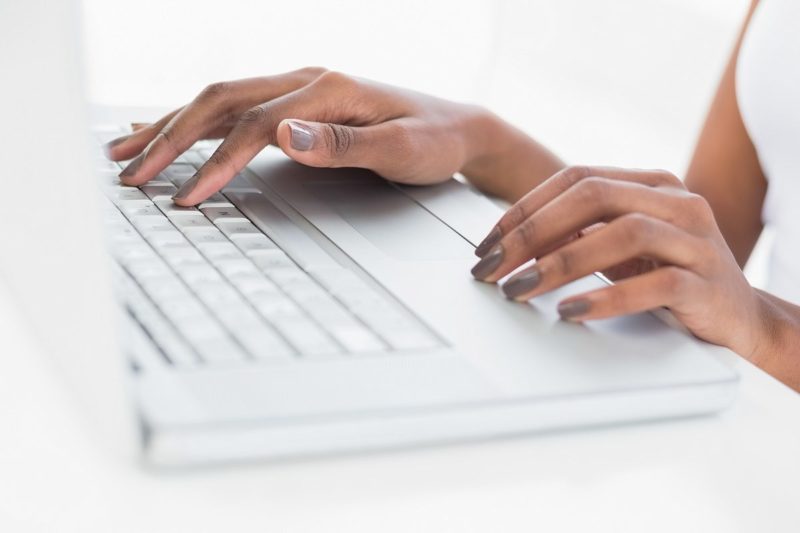 Crowdfunding sites are reinforcing the belief that abortion is somehow outside of the realm of acceptable health care—it’s not. It’s time that platforms that exist to help people fundraise for their needs stop invalidating abortion as health care. Shutterstock

There appears to be no major crowdfunding site that allows people to use their social networks to fundraise for an abortion.

I found this out less than a week ago, after a teenage student whom I’d worked with over the summer called me frantically, seeking $375 that I did not have so she could get a medication abortion before she approached the ten-week deadline that would nullify her access to the drug that would terminate her pregnancy. Before the words were fully out of her mouth, my response was a swift and immediate, “Of course.”

In preparing to help her raise money, we explored all of our options: Did she see if her insurance would cover it? Did she ask her abortion provider if they have a clinic-specific fund to lower the cost of the procedure? Did she try a regional abortion fund? Did she call friends and family? Did she explore any of the dozens of ways to raise cash for her abortion?

She answered “yes” to these questions, but was still unable to cover the cost of the abortion she was intent on having. In a last-ditch effort, we created a YouCaring page, citing a need for support with “medical expenses” to raise the rest of the funds she needed before her appointment.

Her fundraiser was not up for 20 minutes before we received the following message from YouCaring:

“YouCaring focuses on bringing communities together in support of non-divisive causes,” the e-mail said. “In this case, we feel there could be conflict stemming from abortion the use of [sic] our platform to raise funds.” (Emphasis added.)

By naming abortion access as “divisive,” YouCaring offered a flippant dismissal of those in need of important and imperative health care. And to be clear, abortion is health care.

This is not the first time a major crowdfunding site for personal expenses has discriminatorily denied those seeking abortion access a fundraising space. In 2014, GoFundMe banned content related to abortions because these fundraisers were not “appropriate” for the site, as they contained “subject matter that GoFundMe would rather not be associated with.”

Both GoFundMe and YouCaring have affirmed that users can raise money for “medical expenses,” except for the legal, safe, and necessary medical procedure they would “rather not be associated with.”

One in three people with a uterus will have an abortion. And in a country where Black women have the same maternal mortality rates as those in developing nations; where we lack a federal minimum wage that allows people to afford a two-bedroom apartment at market rent; and where there is no federal legislation mandating paid parental leave, health insurance for undocumented people, or Medicaid, Medicare, or military coverage for abortion, crowdfunding sites like YouCaring and GoFundMe are crucial mediums where gestational parents can seek community support in ending a pregnancy.

The targeted silencing of those seeking funding to access an abortion using these online fundraising platforms is more than troubling; it sends a clear message that abortion is not health care.

For low-income people, abortion care is denied at almost every step. Insurance carriers aren’t required to pay for abortion coverage as a part of reproductive health care. The Hyde Amendment prevents people on Medicaid, Medicare, and military insurance from accessing abortion care. And abortion funds, which provide direct financial support to those seeking abortion care, often can only pledge a portion of the cost, which can run upwards of $1,000. That doesn’t include factors like child care, transportation, and lodging—thanks to clinic inaccessibility and mandatory waiting periods—that drive up expenses.

Crowdfunding sites epitomize the old adage, “A little bit goes a long way.” Through online fundraising, people’s social networks are able to materially support extended friends, colleagues, family, and acquaintances in achieving what they need without having to take out loans or pawn their belongings.

The hypocrisy and absurdity of YouCaring and GoFundMe is multiplied when we consider that GoFundMe allowed hundreds of thousands of dollars to pour in for murderers of Black children, yet shut down funding for abortion, a legal and lifesaving medical procedure.

When YouCaring and GoFundMe insert themselves as barriers to abortion access to people with uteri, they become little more than enablers and perpetuators of shame and stigma. This behavior prevents those who are most in need of assistance from getting the support that may save their lives.

Crowdfunding sites are reinforcing the belief that abortion is somehow outside of the realm of acceptable health care–it’s not. It’s time that platforms that exist to help people fundraise for their needs stop invalidating abortion as health care.