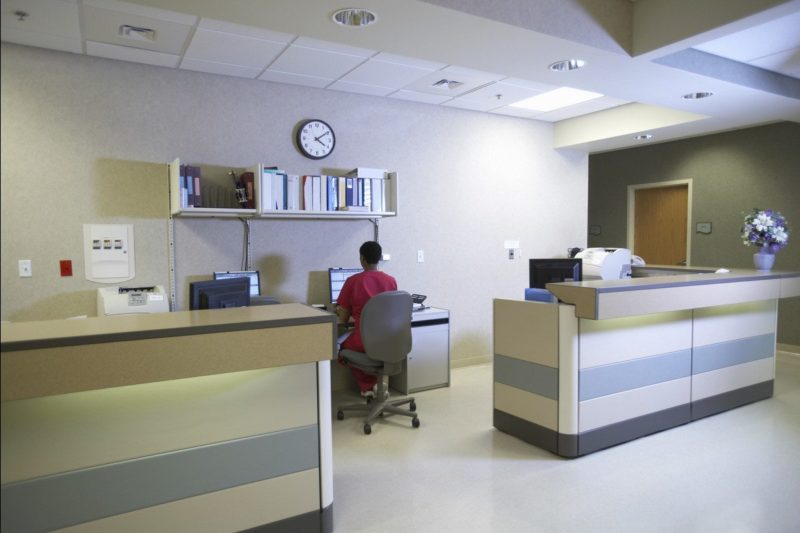 HB 1081 targets the dilation and evacuation (D and E) procedure, commonly used in second-trimester abortion care and in cases of miscarriage. Shutterstock

HB 1081 would prohibit a person from performing or attempting to perform a “dismemberment abortion” unless it is necessary to prevent serious health risk to the pregnant person.

The bill targets the dilation and evacuation (D and E) procedure, commonly used in second-trimester abortion care and in cases of miscarriage. Physicians who violate the law could face up to two years in jail and be fined up to $1,000 per violation.

Republican lawmakers in several states have introduced identical bills, drafted by the anti-choice legislation mill known as the National Right to Life Committee. West Virginia’s GOP-held legislature in March voted to override the veto of a similar bill. The governors of Mississippi and Alabama signed similar bills this year.

State courts have blocked such measures passed by GOP lawmakers in Oklahoma and Kansas.

Amy Irvin, co-founder of the New Orleans Abortion Fund, told Rewire that throughout his gubernatorial campaign, Edwards pledged to address the economic and health inequities in Louisiana.

“Yet, by signing anti-choice legislation like HB 1081 … the Governor hurts the very women he pledged to help by interfering in the most personal of healthcare decisions,” Irvin wrote in an email to Rewire.

Nancy Northup, president and CEO of the Center for Reproductive Rights, said in a statement that it is “unconscionable” that Louisiana legislators would create additional barriers for those seeking abortion care.

“Louisiana women already face countless obstacles when they have made the decision to end a pregnancy, and these measures will only drive safe, legal, high-quality care out of reach for many women,” Northup said.

Irvin said that as Louisiana begins enrolling 375,000 residents into the newly expanded Medicaid program, the people of Louisiana have much to celebrate. However, Irvin said those celebrations are dampened when the governor signs laws that disproportionately affect residents that benefit from programs like Medicaid.

“Laws restricting access to comprehensive health care, including abortion, harm all people,” Irvin said. “But the damage is highest in the most marginalized communities, including low-income women, women of color, and rural women.”