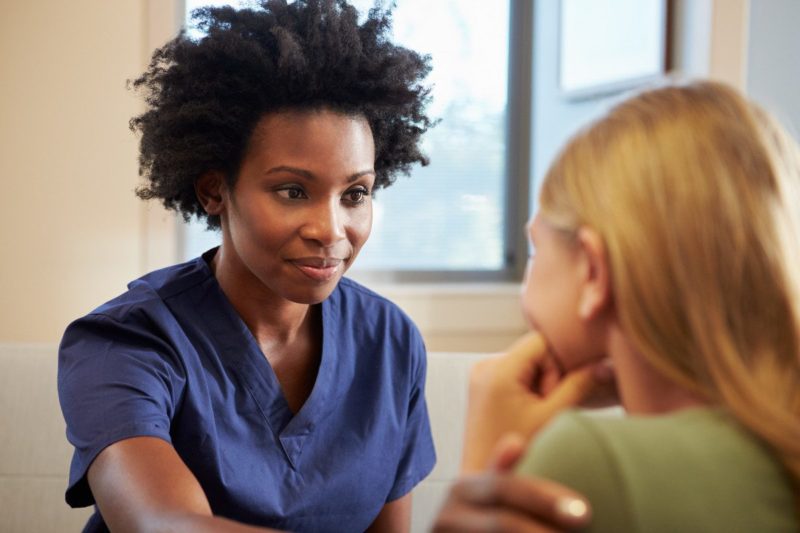 Funding for a successful contraception program in Colorado has survived after a group of Republican lawmakers joined Democrats in supporting the initiative. Shutterstock

Funding has survived for a successful contraception program in Colorado after a group of Republican lawmakers joined Democrats in supporting the initiative.

A recorded vote on the amendment Thursday confirmed that four Republicans joined Democrats in killing the anti-LARC amendment, the Denver Post reported.

Both pro- and anti-choice advocates knew that Republicans in Colorado’s senate would offer an amendment this week to eliminate funds from a budget bill for a state program credited with reducing the teen birth rate by 40 percent and the teen abortion rate by 35 percent.

The question remained: Would Republicans, who have a one-seat majority in the state senate, hold ranks, as they did last year, and leave the program unfunded?

The answer came Wednesday in the form of a senate voice vote against the amendment, offered by state Sens. Laura Woods (R-Westminster) and Tim Neville (R-Littleton), that would have eliminated $2.5 million for Colorado’s Family Planning Initiative. The program provides long-acting reversible contraception (LARC), such as intrauterine devices (IUDs), to low-income people.

About 30,000 long-lasting contraceptive implants were distributed during a five-year pilot program under the state’s Family Planning Initiative. Participating clinics in 37 of Colorado’s 64 counties serve 95 percent of the state’s population.

“There is nothing to suggest that the psychological and medical risks and costs associated with the increased sexual activity will be managed or addressed by these funds or this legislation,” Neville said.

Some state GOP lawmakers have said they stood against funding for LARCs because they considered that kind of contraception to be abortion.

“I have no moral problem with contraceptives. The problem is when you kill the child,” state Sen. Kevin Lundberg (R-Berthoud) told the Associated Press in November 2014.

Medical professionals have repeatedly shown that Lundberg’s assertion about LARCs is medically inaccurate.

Woods, the other sponsor of the amendment, tried to cut LARC funding despite warnings that her anti-choice positions could damage her re-election efforts in a swing district vital to GOP hopes of retaining control of the state senate.

Pro-choice advocates praised the vote to retain LARC money in the budget bill, saying it will offer Coloradans control of their fertility.

“Self-determination and the ability to be a parent when we are ready should not be a privilege,” said Cristina Aguilar, director of the Colorado Organization for Latina Opportunity and Reproductive Rights (COLOR), in an email to Rewire. “All women should be able to make decisions about their bodies and their futures.”

Colorado’s house last week rejected a similar amendment, so now the state budget bill will go to Gov. John Hickenlooper (D), who is expected to sign it.

Some opposed the program based on the incorrect argument that IUDs cause abortions.

Other Republicans, such as Rep. Patrick Neville (R-Castle Rock), argued that “birth control is already covered by the Affordable Care Act,” and thus Colorado’s initiative is not needed—even though the program’s training and funds for some types of birth control are not covered by the national health-care law.

Pro-choice advocates said the LARC program should serve as a model for other states.

“Here in Colorado, we know what’s proven to work on women’s health care—access to low-cost, long acting reversible contraception and keeping medical decisions between women and their doctors,” said Karen Middleton, director of NARAL Pro-Choice America, in an email to Rewire. “Funding the LARC program is one of the smartest things we can do for both individual women and public policy as a whole. We hope other states will follow Colorado’s lead.”

After Colorado Republicans rejected $5 million for the LARC program last year, the Colorado Department of Public Health and Environment undertook its own fundraising effort, raising enough money to keep the program going at a reduced level.

The original six-year LARC pilot program was undertaken in Colorado with support from the Susan Thompson Buffett Foundation.