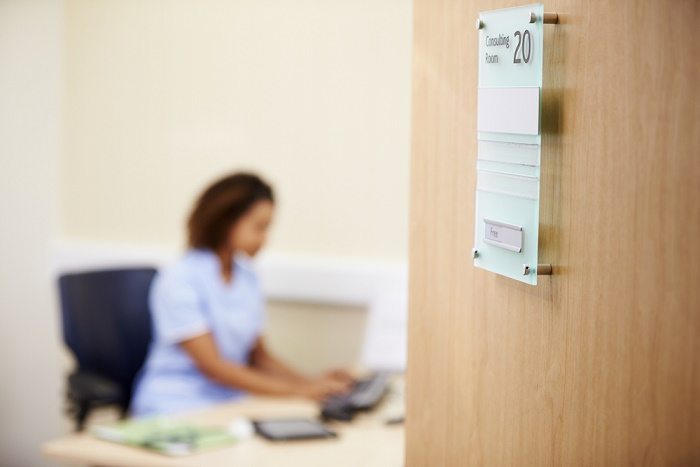 On Monday, the Global Day of Action for Access to Safe and Legal Abortion, we at Planned Parenthood of the Great Northwest and the Hawaiian Islands (PPGNHI) are reminded that legal abortion is critical to improving maternal health and reducing maternal mortality around the world. Shutterstock

Unsafe abortion is a maternal health crisis in countries where abortion is illegal or difficult to access, leading to 47,000 preventable deaths each year, according to the World Health Organization. Women and adolescents with unplanned pregnancies are risking their lives and health to access what should be a routine procedure. On Monday, the Global Day of Action for Access to Safe and Legal Abortion, we at Planned Parenthood of the Great Northwest and the Hawaiian Islands (PPGNHI) are reminded that legal abortion is critical to improving maternal health and reducing maternal mortality around the world.

Women who lack access to legal abortion are often forced to continue with unwanted pregnancies. Recently in Ireland, a survivor of sexual assault and attempted suicide who was denied the right to a legal abortion was hospitalized in psychiatric care until her baby could be delivered by cesarean section at 26 weeks’ gestation. Last year in Senegal, an 11-year-old rape survivor gave birth to twins and is now unable to continue her education. Her mother, according to reports, asked the Senegalese women lawyers’ association for financial support so the girl could continue her education, but also stressed that the girl would need to switch schools to avoid being bullied.

Each year there are 85 million unintended pregnancies globally, with 3.4 million in the United States alone, according to the Guttmacher Institute. In most countries, women with financial resources can obtain a safe procedure; however, where abortion is illegal, women without resources risk unsafe methods, such as seeking care from an unqualified provider; self-medicating; drinking toxic fluids; and self-injury. Such abortion procedures lead to 13 percent of global maternal deaths annually, or eight maternal deaths every hour. Millions of women who survive these unsafe procedures suffer serious—if not permanent—injuries.

Recent changes in abortion laws in several countries have irrefutably demonstrated that access to legal abortion improves health outcomes. Since legalizing abortion in 2002, Nepal has nearly halved its maternal mortality ratio. In South Africa, the annual number of abortion-related deaths fell by 91 percent after abortion laws were liberalized in 1997. And a 2005 decriminalization of abortion in Ethiopia has “had a huge impact on saving lives of girls and mothers,” according to Addis Tamire Woldemariam, general director for the Ministry of Health.

In recent months in El Salvador, two local organizations, La Colectiva Feminista para el Desarrollo Local and La Agrupación Ciudadana para la Despenalización del Aborto Terapéutico, Ético y Eugenésico have called for the Salvadoran media and government to cease their public defamation. These actions, including hate speeches by public officials, as well as by non-state actors, such as religious and community leaders, or fundamentalist groups and news outlets, intend to impede their work to advance sexual and reproductive rights as human rights, the organizations say. Abortion is criminalized in all cases in El Salvador, including when the woman’s life or health is at risk, or in cases of rape or incest.

The World Health Organization states that “ending the silent pandemic of unsafe abortion is an urgent public-health and human-rights imperative” and calls safe, legal abortion a “fundamental right of women, irrespective of where they live.”

We know that some of the lowest abortion rates in the world are in countries where safe abortion is legal and available, along with quality family planning services that enable women to prevent unintended pregnancies. Providing contraception to the estimated 222 million women who want to avoid pregnancy in the developing world would decrease the need for abortion services; however, even when quality contraceptive services are widely available, there will always be a need for abortion. Through our global programs, PPGNHI is working to increase access to contraception, provide sexual and reproductive health education, and advocate for sexual and reproductive health and rights.

Next month, PPGNHI is a proud co-sponsor of the Human Right to Family Planning Conference, held October 9-11 at the University of Washington campus in Seattle. This conference is the first of its kind to be sponsored by a U.S. university in collaboration with community organizations and it will explore the relationship between the right to health and family planning, including abortion, and improving universal access—globally and locally.

The numbers and stories are horrifying indeed, and at the same time make a strong argument for legalized abortion. Surveys suggest people can agree on abortions in cases of rape, but why should we stop there? We as a society, from Seattle to Dubai, must eliminate restrictions on a woman’s ability to decide when and if she has children, because no woman should die from an unsafe abortion.