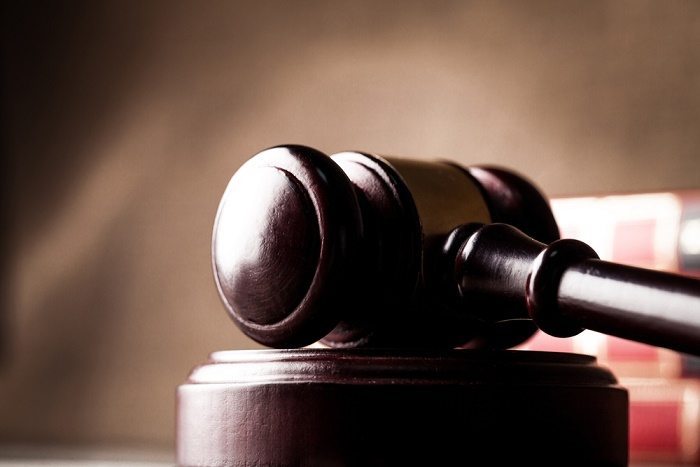 Monday's refusal by the Roberts Court leaves in place a federal appeals court decision that ruled the law violated the First Amendment rights of practitioners. Shutterstock

Reproductive rights advocates scored a major victory Monday as the United States Supreme Court refused to review a decision blocking a North Carolina forced ultrasound law considered among the most extreme in the nation.

The GOP-led North Carolina General Assembly passed the coercive ultrasound law in 2011 over the veto of then-Gov. Bev Perdue. The law requires that a physician (or qualified technician) must perform an ultrasound on a patient seeking an abortion at least four hours, and no more than 72 hours, before the patient has an abortion.

Under the law, the physician or technician must display and describe the ultrasound image when the patient objects, and even when the patient seeks to avoid the state-mandated speech by covering her eyes and ears, which the statute allows.

The law also makes no exception for rape, incest, serious health risks to the patients, or severe fetal anomalies.

A federal court in October 2011 preliminarily blocked the law from taking effect while a trial challenging its constitutionality proceeded.

In December 2014, a three-judge panel of the U.S. Court of Appeals for the Fourth Circuit affirmed an earlier decision permanently blocking the ultrasound law from taking effect, ruling the law violates the First Amendment rights of physicians by forcing them to deliver politically motivated communications to a patient, over the patient’s objection.

The unanimous decision by a three-judge panel ruled that “transforming the physician into the mouthpiece of the state undermines the trust that is necessary for facilitating healthy doctor-patient relationships and, through them, successful treatment outcomes.”

“She must endure the embarrassing spectacle of averting her eyes and covering her ears while her physician—a person to whom she should be encouraged to listen—recites information to her. We can perceive no benefit to state interests from walling off patients and physicians in a manner antithetical to the very communication that lies at the heart of the informed consent process,” wrote the Fourth Circuit in December.

Attorneys for the State of North Carolina appealed that decision to the Roberts Court, arguing it conflicts with other federal appellate court decisions upholding mandatory ultrasound laws in South Dakota and Texas.

The Roberts Court gave no explanation for its refusal to hear the case, though in the order denying review, Justice Antonin Scalia dissented, but without filing an opinion explaining the grounds for his dissent.

“Doctors shouldn’t be forced to humiliate a woman and disregard their best medical judgment in order to provide an abortion,” Jennifer Dalven, director of the ACLU’s Reproductive Freedom Project, said in a statement following the opinion. “The purpose of this law was crystal clear: to shame a woman who has decided to have an abortion out of getting one. In this country, it’s not OK to turn doctors into the mouthpieces of politicians in order to make a woman feel bad about her decision.”

Monday’s decision marks the second time the Roberts Court has refused to step into the fight over mandatory ultrasound laws. The Court in in November 2013 refused to review a similar law from Oklahoma. That decision by the Roberts Court left in place a ruling from the Oklahoma Supreme Court permanently blocking the measure as unconstitutional.