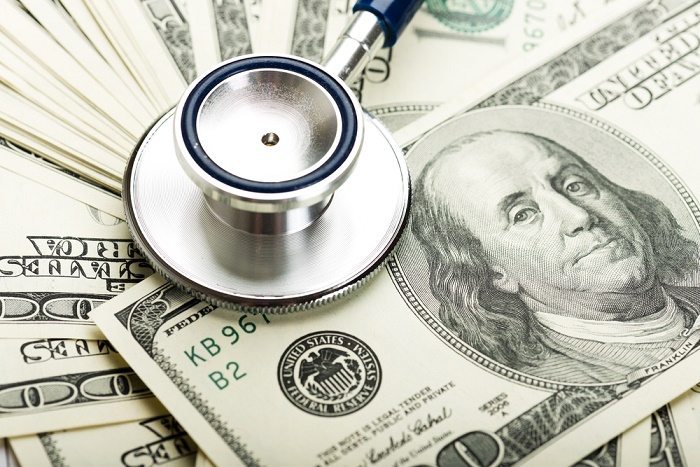 The Arizona legislature took an unprecedented step Tuesday during a late-night hearing, amending a bill that would block abortion coverage in insurance plans purchased through the Affordable Care Act and inserting a new rule requiring that abortion providers inform patients that the procedure could in fact be reversed—despite no substantiated medical evidence to support that charge. Shutterstock

The Arizona legislature took an unprecedented step Tuesday during a late-night hearing, amending a bill that would block abortion coverage in insurance plans purchased through the Affordable Care Act and inserting a new rule requiring that abortion providers inform patients that the procedure could in fact be reversed—despite no substantiated medical evidence to support that charge.

SB 1318 was originally proposed to ensure that no insurance plans offered in the state’s health care exchange include elective abortion coverage, not even if the coverage were paid for separately in a rider. However, with the addition of an amendment by Republican Rep. Kelly Townsend, the bill now would require that as part of the so-called “informed consent” material offered prior to an abortion, the doctor must tell the patient that in the case of a medical abortion, “It may be possible to reverse the effects of a medication abortion if the woman changes her mind, but that time is of the essence.”

The doctor would also tell the patient that “information on and assistance with reversing the effects of a medication abortion is available on the Department of Health’s website.”

The bill was debated Wednesday morning in the state House Federalism and States’ Rights committee, where amendment supporters argued that the new language is simply meant to allow patients to understand that there are options should they decide that they no longer want to go through with the medication abortion procedure, even if that decision doesn’t occur until after the first dose is administered.

Bill opponents derided the amendment, saying that there was no medical evidence supporting this untested “reversal” protocol.

Gabrielle Goodrick, a NARAL Arizona board member who also provides abortion services at Camelback Family Planning in Phoenix, Arizona, said that in her 15 years of running her clinic she has had about four patients who have expressed doubt about taking the second pill of the two pill medication abortion regiment, and of those four patients, two miscarried anyway.

The other two continued the pregnancies with no other interventions, a result similar to the ones presented by anti-choice activists behind the “medication abortion reversal” movement, lead by Priests for Life.

“The first tablet, mifepristone, alone, can be up to 60 percent effective in ending the pregnancy, so 40 percent would continue,” Goodrick told Rewire. “The whole idea of flooding the body with progesterone—Mifeprex has an eight times higher affinity for the receptors than real progesterone, so you’d probably have to flood them with toxic levels of progesterone to even make an effect, which again is hypothetical. There is no medical data or any legitimate studies done to show this is effective.”

While medication abortion “reversal” remains untried, unsubstantiated, and purely experimental, that hasn’t slowed anti-choice activists in their quest to have it accepted not only as legitimate medicine, but offered at hospitals and urgent care centers across the country. This Arizona amendment represents not only the first time that abortion “reversal” will be supported at a legislative level, but also adds a perception of legitimacy by having the protocol mentioned on a state health department website.

“If [a patient] is having thoughts of not taking the second pill, I don’t give her the first pill,” she said. “It is just insulting to her intelligence to imply that she isn’t capable of making a decision and following through with that decision. We trust women can make their decisions as consenting adults.”