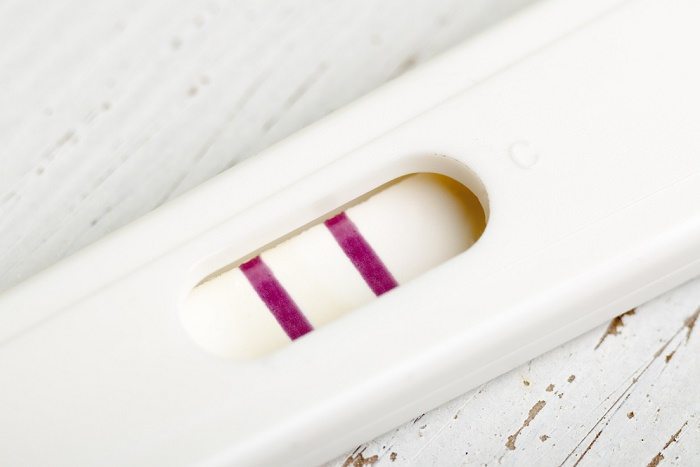 Amendment 1's proponents claim that it "neutralizes" the law on abortion; in reality, the measure would rob pregnant women of the full protections of Tennessee's constitution. Shutterstock

Read more of our articles on the Tennessee ballot initiative here.

Tennessee voters will soon be asked to vote on Amendment 1, which will remove explicit protections of the right to privacy from the state constitution for some residents. Although the ballot initiative’s proponents claim that it will “neutralize” the law on abortion, in reality, the measure would establish that all pregnant women are not entitled to the full protections of Tennessee’s constitution.

Amendment 1 is, at least in part, a response to a 2000 Tennessee Supreme Court decision, which declared that the state constitution provides a greater protection of the right to privacy than the U.S. Constitution, and that this right extends to decisions about pregnancy. The proposed amendment is designed to limit the effects of this decision. It would read:

Nothing in this Constitution secures or protects a right to abortion or requires the funding of an abortion. The people retain the right through their elected state representatives and state senators to enact, amend, or repeal statutes regarding abortion, including, but not limited to, circumstances of pregnancy resulting from rape or incest or when necessary to save the life of the mother.

Again, Amendment 1’s supporters claim that it makes the Tennessee constitution “neutral on abortion.” However, the measure specifically targets pregnant women as a class of people whose medical, health, and family decisions may be subject to the will of the legislature.

Despite the fact that women’s rates of death related to pregnancy have risen throughout the United States in recent years, this amendment could make it possible to prohibit all women from having abortions, even those who needed them to stay alive. This includes women who become pregnant and experience severe health conditions such as heart disease, blood pressure conditions such as eclampsia, or cancer. Amendment 1 would put women and their families at risk, taking from them the state constitutional protections all other Tennesseans have.

The amendment would also reinforce recent legislative action that singled out pregnant women for unprecedented surveillance, control, and punishment. Last spring, Rep. Terri Lynn Weaver (R-Lancaster) introduced SB 1391, a bill that turned the state’s fetal assault law into one that would permit the state to arrest pregnant women. A mere year and a half after the original legislation had been clarified to leave no doubt that its purpose was to protect, not punish, pregnant women, Rep. Weaver stood before the Tennessee House of Representatives and asked why pregnant women should be “above the law.” Why, she reasoned, shouldn’t women be criminally investigated if their babies are born unhealthy? After all, she argued, the state can punish people who attack pregnant women and cause them to miscarry.

This reasoning led Tennessee to become the only state in the nation to pass a law making it possible to jail new mothers based on the outcomes of their pregnancies. By passing this legislation, the general assembly has undermined public health, invited prosecutors into the doctor-patient relationship, and created a brand-new crime of “illegal use of a narcotic drug” that only exists for pregnant women.

Both Amendment 1 and the pregnancy criminalization law use the claim that pregnant women shouldn’t be afforded “extra” rights as an excuse to make sure that they actually have fewer rights than other Tennesseans. The text of Amendment 1 may refer specifically to abortion, but the intent could not be clearer: It is to ensure that “nothing in [Tennessee’s] constitution secures or protects” the lives and health of pregnant women.