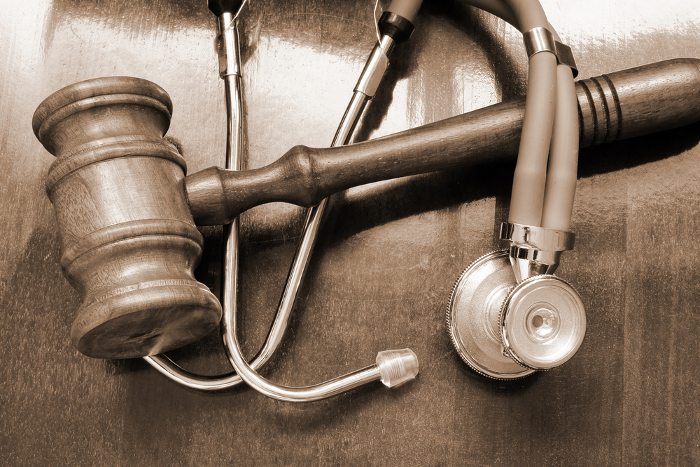 On Thursday, the State of Texas called its final defense witnesses arguing for the necessity of new abortion regulations that require abortion-providing doctors to have hospital admitting privileges and abortion facilities to operate as hospital-like ambulatory surgical centers. Shutterstock

In federal court in Austin on Thursday, the State of Texas called its final defense witnesses arguing for the necessity of new abortion regulations that require abortion-providing doctors to have hospital admitting privileges and abortion facilities to operate as hospital-like ambulatory surgical centers (ASCs). The witnesses challenged Texas abortion providers’ assertions that HB 2, the omnibus anti-abortion law passed last summer in a special legislative session, imposes an undue burden on their practices, and rejected allegations that their expert testimony had been drafted for them by a consultant for the Texas Attorney General’s Office.

A Pennsylvania ASC consultant, who said she had never worked in Texas or with any abortion providers, testified that she believed that the plaintiffs’ experts had overestimated the cost of building new abortion-providing ASCs in the state, and that those same experts had also overestimated how large abortion-providing ASCs would need to be in order to comply with the law.

Deborah Kitz said that, in her opinion, Texas abortion providers could build smaller, one-operating room ASCs at a lower cost than the approximately $3 million estimated by the plaintiffs’ expert.

Later, a retired North Carolina sociologist who said that his research “goes beyond a disinterested analysis of social problems” to find a “Christian response” to those problems, testified that he disagreed with research conducted by the Texas Policy Evaluation Project that indicated Texas abortion facilities would have trouble complying with HB 2, and that some abortion-providing doctors would be unable to obtain hospital admitting privileges.

Uhlenberg cited news stories that showed some doctors in states outside Texas who had been able to obtain hospital admitting privileges.

Counsel for the plaintiffs—a group of independent Texas abortion providers from across the state, some of whom have closed their doors, they say, because of HB 2’s stringent requirements—focused once again on the state experts’ communications with Vincent Rue, a North Carolina psychoanalyst and anti-choice activist who has consulted on a number of lawsuits for other states when they have defended similar laws.

At issue is whether Rue was improperly involved in the drafting of the state experts’ written testimony, and whether Rue composed the testimony for the experts and substituted his beliefs for theirs.

In emails between Rue and Kitz, the Pennsylvania ASC consultant, Kitz was shown to have sent Rue a “bullet point type” draft. She later chastised Rue, via email, for inserting a reference to a study she had not yet reviewed in his further edits to her testimony.

Nevertheless, she testified that “all the substance” was her own, and that Rue merely edited her statements.

Throughout the trial, assistant attorneys general representing the defense have worked to show that complications from abortion procedures are underreported, and that HB 2’s requirement that abortion-providing doctors have admitting privileges at local hospitals would ensure “continuity of care” for their patients between the abortion facility and emergency rooms, and ensure that doctors who provide abortion care were competent to do so.

But plaintiffs’ counsel challenged those assertions, calling to the stand Mari Robinson, the executive director of the Texas Medical Board, who is a defendant in the case in her official capacity. Robinson testified that, as far as she could recall, the medical board had only disciplined one abortion provider for non-HB 2-compliance reasons in her 13 years employed by the agency, and that that disciplinary action had been taken for administrative reasons, rather than reasons related to the quality of care provided.

Closing arguments in the trial are scheduled for 10 a.m. on Wednesday, August 13.