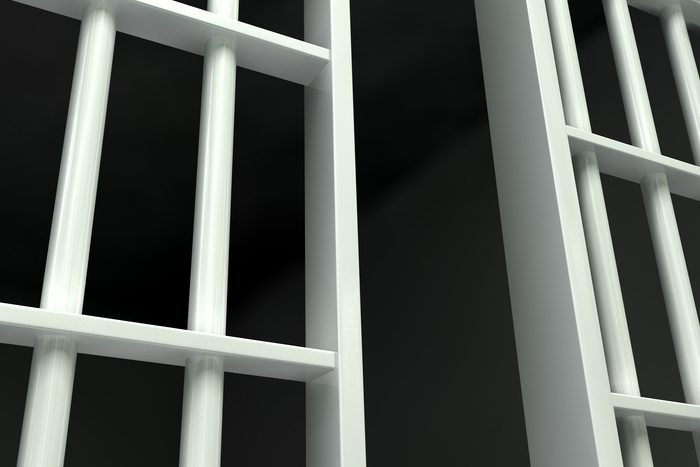 Jessica De Samito, who is six months pregnant and needs methadone maintenance therapy to maintain her pregnancy, will continue treatment at home. Shutterstock

A pregnant Central Texas woman who was jailed last week in Guadalupe County has been released to begin electronic monitoring at home, where she can continue receiving the medical treatment she needs to continue a healthy pregnancy.

According to a representative with the National Advocates for Pregnant Women (NAPW), which last week launched a public campaign to help 30-year-old Navy veteran Jessica De Samito get the methadone maintenance treatment (MMT) necessary to keep her from going into withdrawal and seeing her pregnancy possibly end in stillbirth, outside pressure helped De Samito convince a parole board to let her return home and to her regular treatment program.

Kylee Sunderlin, NAPW’s Soros Justice Fellow, told Rewire that a “confluence” of factors contributed to De Samito’s release: De Samito’s own forethought in enlisting help from NAPW before she knew she would be returned to jail, public pressure from private citizens, and legal work and support from NAPW and San Antonio-based human rights attorney Alicia Perez.

De Samito, who lives with post-traumatic stress disorder and an anxiety disorder, is six months pregnant. In May 2011, she was charged with possession of a controlled substance and was jailed, and in February she was released on parole. She then became pregnant and started attempting to self-medicate to treat her opioid addiction with methadone and heroin in hopes of preventing withdrawal while looking for an official MMT program. MMT is the doctor-recommended treatment for pregnant people who have opioid addiction.

De Samito was able to enroll in an official methadone treatment program in mid-June, but that was after she had already failed a drug test following her self-medication attempts.

In advance of her parole violation hearing last week, De Samito contacted the National Advocates for Pregnant Women, correctly anticipating that she would be unable to continue her MMT in jail without official approval, which could take weeks. According to an official court statement that Sunderlin gave in support of De Samito, Guadalupe County Jail officials told Sunderlin that they require detoxification for all inmates, a process that would put De Samito’s pregnancy at risk of ending in stillbirth.

NAPW filed requests on De Samito’s behalf, asking jailers to continue MMT—the jail does not have an MMT treatment program in-house—and began their public campaign, using the hashtag #JusticeForJessica and inviting citizens to telephone the jail to demand that De Samito get her medication. Last Friday, NAPW confirmed that De Samito had begun receiving MMT while in detention, but hoped for a home monitoring release so that De Samito could return to her regular MMT program.