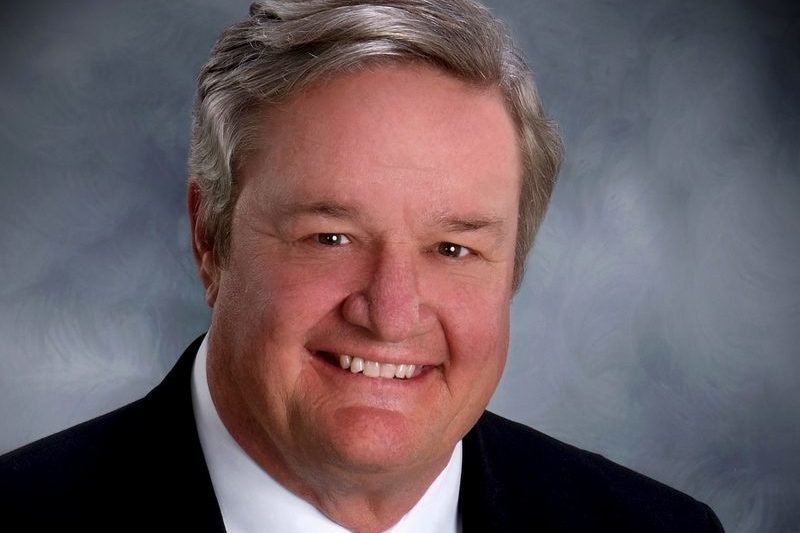 The governor of North Dakota has three days to sign a heartbeat ban into law, but that might not matter. Governor Jack Dalrymple via governor.nd.gov

On Thursday, the North Dakota Senate passed the strictest abortion ban in the country. It would prohibit abortion at a stage that precedes when many women realize they are pregnant. Republican Gov. Jack Dalrymple now has three legislative days to sign or veto the law. But will his actions matter either way?

Regardless of whether Dalrymple signs the bill, the legislation passed with enough votes to override a veto, just as the not-quite-as-restrictive Arkansas heartbeat ban did the week before. Although a signature or override of a veto might put the law on the books, it wouldn’t make it enforceable—especially since the bill’s own supporters say it is intended to spur a legal challenge. The bill’s sponsor, State Rep. Bette Grande (R-Fargo), is apparently unconcerned that the bill might be blocked before it could go into effect; according to ABC News, she “told lawmakers earlier in the week that fears about a legal challenge shouldn’t prevent them from strengthening North Dakota’s already strict abortion laws.”

Even among anti-choice legal experts, it’s a given that the bill won’t ever stop anyone from getting an abortion. Paul Linton, a former general counsel for Americans United for Life (AUL), told Forum News Service that the law will never be enforced, and probably won’t even manage to provoke a Supreme Court challenge, as the bill’s supporters hope. “It’s not going to prevent a single abortion from happening, it’s not going to go into effect and it’s not going to go to the Supreme Court,” Linton summarized.

Linton may no longer speak officially for AUL, but his former employer seems just as hesitant to support the law. AUL took to Twitter to praise the North Dakota legislature for passing a bill it wrote banning “genetic anomaly” abortions, the first of its kind in the nation. But AUL was completely silent about the heartbeat ban, which passed at the same time, despite other anti-choice groups’ support for the measure. For instance, Concerned Women for America praised the passage of the ban and the group’s local activists who supported it.

At this point, the biggest issue with the ban is not whether it’s constitutional (it’s not) or whether it will stop abortions (it won’t), but whether the state wants to pay for a legal fight. One side argues that a state surplus and additional oil funds should be more than adequate to pay the legal fees needed to pursue the case, while opponents call it a waste of money. However, Linton did note that “a state attorney general could choose to not defend the case because he recognizes the bill is baseless.” We saw something similar in Nebraska when acting State Attorney General Jon Bruning decided not to continue a challenge to the “mental health screening” bill that passed in 2010 and that was challenged as unconstitutional by Planned Parenthood of the Heartland.

Will the governor sign? Will the legislature override? Will the attorney general defend the law? The only thing that seems certain is that it will be a long time before women are subjected to the ban, if they are ever subjected to it at all.

Assuming the state’s one abortion clinic remains open, that is.