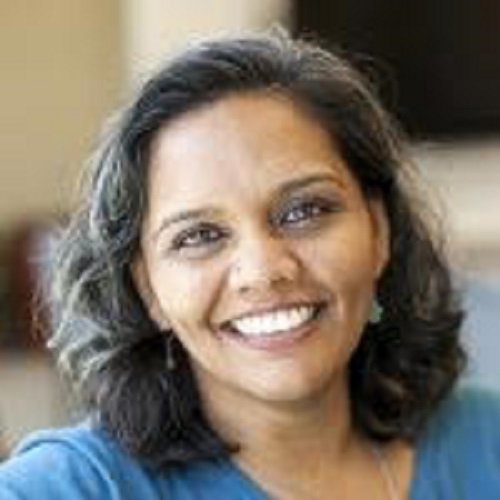 Sarita Gupta is the executive director of Jobs With Justice and the co-director of Caring Across Generations. She is a nationally recognized expert on economic, labor and political issues affecting working people, particularly women and those employed in low-wage sectors.

As a key leader and strategist in the progressive, labor, economic justice, women’s and caregiving movements, Sarita has appeared on MSNBC, Al Jazeera America, PBS, CNBC and Fox News, has been featured in The Wall Street Journal, Bloomberg, and Politico, and has been published in The Huffington Post, The Hill and BillMoyers.com, and regularly speaks at conferences, panels, and events, including the White House Conference on Aging, the White House Summit on Worker Voice, and the United State of Women Summit. 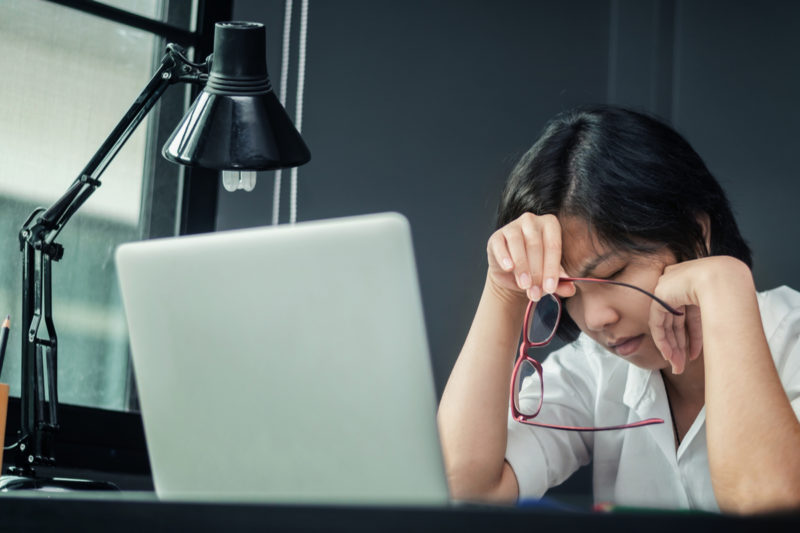 Economic disparities fester behind the façade of the myth about Asian-Americans.