Marcy Bloom is recipient of the 2006 William O. Douglas Award, the ACLU of Washington’s highest honor. The award is given for outstanding, consistent, and sustained contributions to civil liberties. A courageous advocate for civil liberties, Marcy Bloom has long been a leader in safeguarding the fundamental right to reproductive freedom. Bloom served for 18 years as the executive director and guiding force of the Aradia Women’s Health Center, Seattle’s first nonprofit abortion and gynecological health center, and a model for clinics nationwide.

Her activism spans the history of the reproductive rights movement. Bloom was on the front lines at a time when reproductive rights were not yet protected, helping women to locate safe providers and personally guiding them to states where abortions were legal and accessible. In the decades that followed, she dedicated herself to making health care and reproductive services available to all women.

In addition to her visionary role in shaping Aradia, she stood up to picketing and threats by anti-choice forces, assisted in exam rooms, lobbied the legislature, carried speculums to clinics in Mexico, and sat on the steering committee that oversaw the passage of Initiative 120, Washington’s reproductive freedom law.

She is also now doing U.S. advocacy and capacity building for a Mexico-City based organization GIRE – El Grupo de Informacion en Reproduccion Elegida/The Information Group on Reproductive Choice. GIRE seeks to decriminalize and destigmatize abortion and works toward the expansion of reproductive justice and respectful, safe reproductive health services for all the women of Latin America. 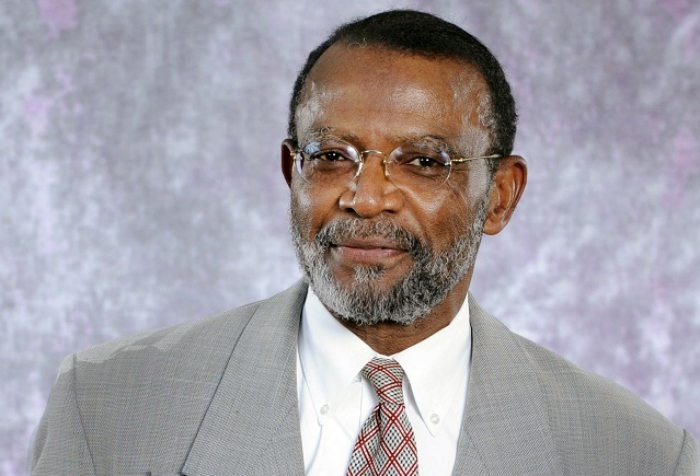 In Memory of Dr. Morris Turner, Who Provided Safe Abortions for 40 Years

Morris Turner grew up hearing whispered stories of the women who had died from childbirth and unsafe abortion in his rural Georgia town. At the age of 10, he vowed to become a doctor to prevent such suffering. The “Intimate Wars” of the Indomitable Merle Hoffman

There are many incredible stories about leaders in the women’s rights movement. This is one of them. Intimate Wars: The Life and Times of the Woman Who Brought Abortion from the Back Alley to the Boardroom is a complex story that is moving, sobering, and should not be missed.

“Abortion Democracy:” Feminist Film-Maker Inspires Us to Speak Out for Women

Sarah Diehl's film skillfully contrasts abortion policies and laws in two countries, revealing how the legal status of women is a direct result of the silencing--or empowering--of women’s voices

“How May I Help You?” Baird Bardarson, MD: Loss of a Champion

Dr. Baird Bardarson of Seattle and Whidbey Island, Washington, was a true champion, pioneer, humanitarian, and heroic abortion provider. His loss cuts very deeply for our community of abortion providers.

(VIDEO) The Forsaken Women of the Philippines: The Hardship, Humiliation, and Hypocrisy of Unsafe Abortion

Although perhaps not completely shocking to those of us in the reproductive health and justice movement, the encompassing newly published Forsaken Lives: The Harmful Impact of the Philippine Criminal Abortion Ban by the innovative Center for Reproductive Rights is both incredibly powerful and devastating as it discusses in detail “the human suffering caused by the criminal ban on abortion [in the Philippines] and the challenges it creates for health service providers.”

“Kindness, Courtesy, Love, and Respect:” A Memorial and Vigil for Dr. George Tiller

Slightly more than a year ago, so many of us lost so much: a beloved friend, an exceptional human being, a compassionate doctor, a skilled teacher and mentor, and an inspirational role model.

Control and Coercion: The Threats to Abortion Rights in Mexico

Sometimes the struggle for the reproductive justice and the dignity and freedom of women and girls takes on especially compelling and tragic dimensions. This is one of them.

We Already Have an Abortion Pride Movement

When we discuss abortion as an honorable and loving choice that helps women to become better mothers in the future, we are showing respect, understanding, and support for the complexity of women's choices.

“Jailhouse Journal” of an Abortion Provider

What motivates an abortion provider? What brings an individual to this important - and regretfully still controversial - practice of medicine? The answers are as varied as the brave doctors who do the work of helping women.

An Overdue Conversation About Our Obligations to Special Needs Children

Parents of special needs children don't seek to force anyone to parent a disabled child. But they do want to destigmatize Down syndrome and see their children loved and welcomed.