In Our Own Voice: National Black Women’s Reproductive Justice Agenda

Marcela Howell is the Strategic Director for In Our Own Voice: National Black Women’s Reproductive Justice Agenda. She is a policy and communications consultant with Communications Consortium Media Center, a public interest media center dedicated to helping nonprofit organizations use media and new technologies as tools for public education and policy change. Ms. Howell works on domestic and international issues, including health care reform, CEDAW ratification, and a well-woman health standard. She also works on outreach to women of color and young women, and strategic communications analysis.

Ms. Howell has a wealth of expertise in public policy, grassroots organizing, public education, and communications. A long-time activist on reproductive health and rights issues, she has worked in government at the local, state, and federal levels. Her efforts to expand the women’s movement in California led to her serving in a number of leadership positions within the movement, including being elected to two terms as chair of the Women’s Caucus of the California Democratic Party, serving on the board of directors of NARAL, Women’s Campaign Fund, and the California Women’s Vote Project. As a political consultant in California for over ten years, Ms. Howell specialized in helping women run for elected office.

Ms. Howell is the author of Walk in My Shoes: A Black Activists Guide to Surviving the Women’s Movement. 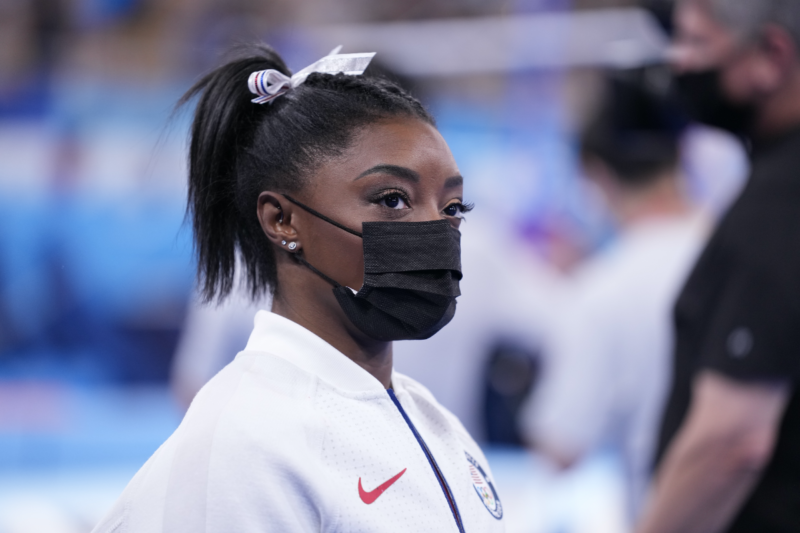 Reproductive justice can only be achieved when Black women can safeguard our mental health. 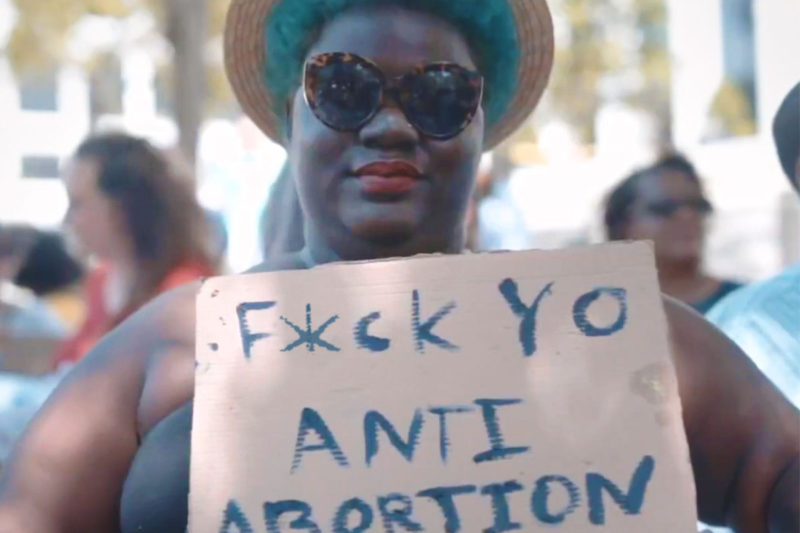 Given the obstacles Black women already face, new barriers to abortion—in Louisiana and across the country—will turn reproductive health care into a right we cannot exercise. 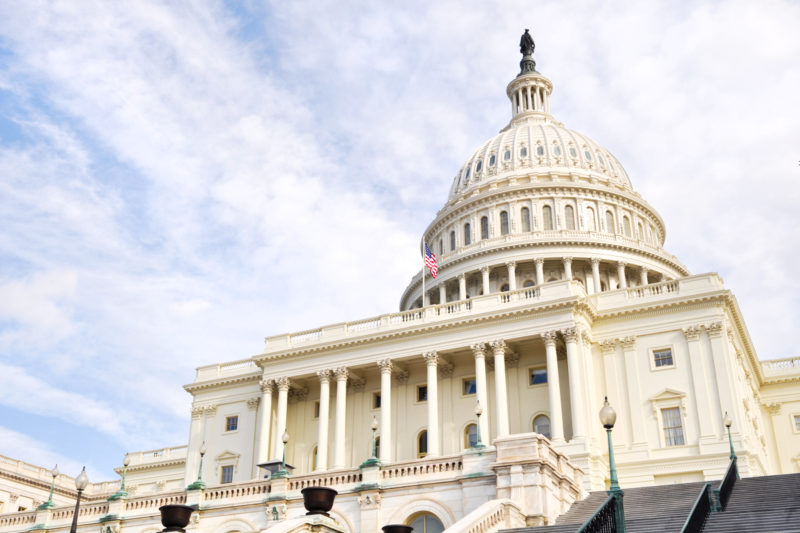 Now is the time for new lawmakers to seize opportunities to take bold action by ending policies like the Hyde Amendment.

An Open Letter to All White Women Seeking Redemption

Facing the atrocity of our government’s attack on brown children at the border, will you continue to support Trump and his racist policies, or will you take this opportunity to redeem yourselves? 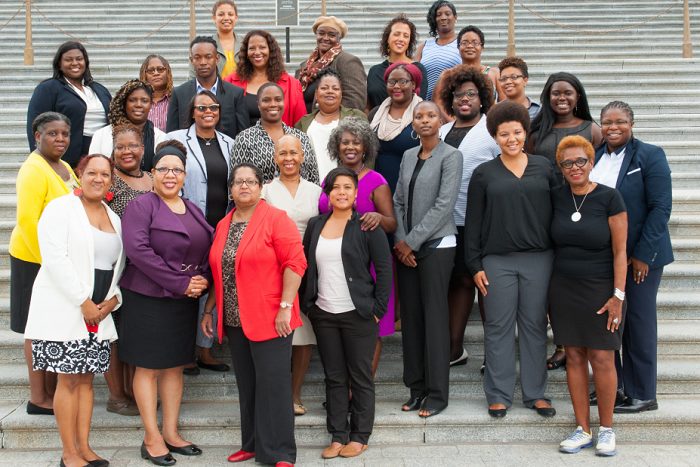 Black Women: Always at the Forefront of Change

It is not enough for Black women to use our votes to elect people who promise to include our issues in their platforms. In the future, ​as leaders in reproductive health-care policy debates,​ we will hold them accountable for their actions. Michael Brown Could Have Been My Child

Like so many other Black mothers, my Thanksgiving day was marred by shadow over the failure of a grand jury to indict Darren Wilson. My feelings Thursday morning were more than just personal grief as a parent, though; they were also my outrage as a reproductive justice activist. We are proud to announce our collective partnership in forming In Our Own Voice: National Black Women’s Reproductive Justice Agenda, an organizational initiative designed to amplify and lift up the voices of Black women at national and regional levels in our ongoing fight to secure reproductive justice for all women and girls.

Home to Netroots Nation this week, the progressive convention for political activists and bloggers, Texas is also home to the highest teen birth rate in the nation while spending more on abstinence-only programs than any state. The mix is the perfect recipe for political change.

Will Democrats Stand Up for Sex Education?

Like most progressive activists, I viewed the results of the November 7, 2006 election with joy. Finally the issue of comprehensive sex education would be under the control of elected officials whom I trusted. Well, guess what? Nothing changed.

Waiting On A Dream

In Walk in My Shoes: A Black Activist's Guide to Surviving the Women's Movement, Marcela Howell helps young women of color navigate the turbulent waters of the white women's movement.