Luisa Cabal is the chief of human rights and law at UNAIDS. In 2014 she was a fellow at the FXB Center for Health and Human Rights at Harvard University. From 2011 through 2014 she was a lecturer-in-law at Columbia University School of Law. Until 2014, she oversaw the Center for Reproductive Rights’ legal and advocacy efforts in the United States and globally as the vice president of programs. She joined the center in 1998 developing and expanding the Latin America and the Caribbean Program, and was at the helm of the Global Legal Program from 2005 through 2012. During her tenure, Ms. Cabal pioneered the center’s international litigation and advocacy efforts, litigating landmark cases and overseeing the international litigation, law reform and advocacy strategies that have yielded groundbreaking results at the United Nations, regional bodies, and national-level courts and legislative and human rights bodies. Ms. Cabal graduated from the Universidad de los Andes in Bogota, Colombia. She received her Master of Laws from Columbia University School of Law. 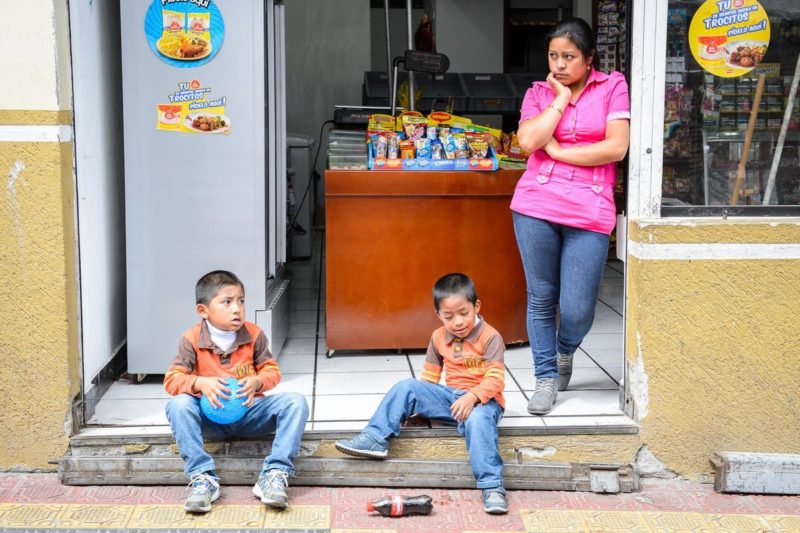 Tackling Zika: Have We Learned Our Lesson on Rights?

Local governments and public officials should look to the reproductive rights and HIV and AIDS movements for insights into the ways in which they can more effectively center the needs of those most marginalized while fighting the Zika virus outbreak.

Radical Disregard for Life: The Criminalization of Abortion and the Death of a Young Girl in Kenya

The human rights community understands that criminal and other restrictions on abortion are unacceptable and reflect a radical disregard for women's lives.

Luisa Cabal is Director of the International Legal Program at the Center for Reproductive Rights.

On November 17, Nicaragua's congress passed a complete ban on abortion. The ban offers no exceptions for women's health, for victims of rape or incest - or even for women whose lives are at risk. By passing this outrageous ban, Nicaragua has joined the ranks of Chile and El Salvador, the only countries in the world to have imposed total abortion bans in the last 20 years.

This movement backwards comes at a time when Nicaragua already has an extremely high rate of maternal mortality, largely due to illegal and unsafe abortion. Yet, instead of acting to adopt measures that protect women, lawmakers have chosen to send the message that they don't care if women die. In Latin America and the Caribbean, 4,000 women die from unsafe abortions every year. In Nicaragua, where maternal death rates are among the highest in the region, unsafe abortions are responsible for 16% of all maternal deaths. Criminalizing abortion will not just increase maternal mortality and worsen the status of women's health - it will force women to carry their pregnancies to term in cases of, for example, anencephaly or ectopic pregnancy.