Previously, Evan was an editor and writer at AlterNet and a media coordinator for Tikkun magazine. His writing has appeared in McSweeney’s, AlterNet,, HuffPost, the Frisky, numerous alt-weeklies, and Start Making Sense (Chelsea Green Publishing, 2004). He has been interviewed on Air America, HuffPost, and Pacifica Radio. Special Series: Can We Call the New Zealand Terrorist a ‘Christian’ White Nationalist?

In a series of pieces, RD contributors debate whether or not it's proper and meaningful to label the ideology behind the terrorist attack on a New Zealand mosque "Christian" nationalism or simply "white nationalism." Credible allegations of bias toward Catholicism have been recently made against Religion News Service. It's hard to read a recent regurgitation by Cardinal Dolan of the Bishop's position on reproductive rights as anything other than confirmation of those allegations. 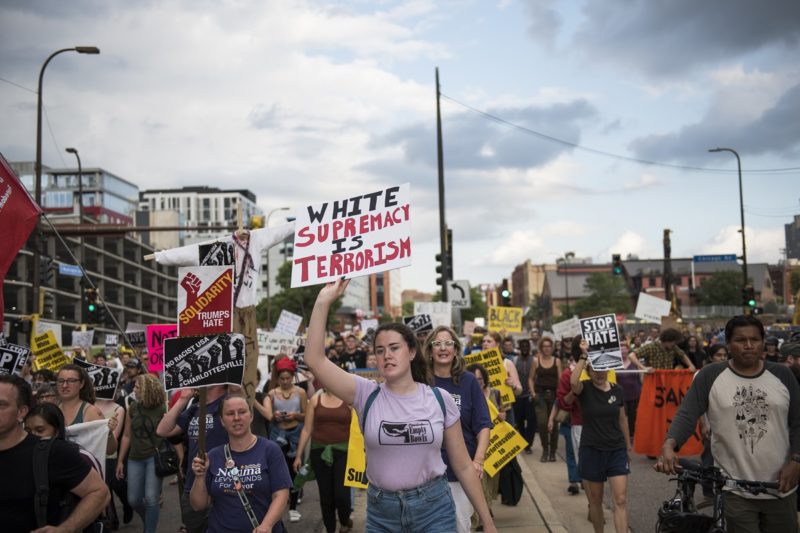 Busting a Myth of Evangelical Glory Days … and More, in White Supremacy Quiz

If American evangelicals can no longer point to the "glory days" when they were on the right side of history with regard to race, then it becomes much more difficult to avoid a reckoning.