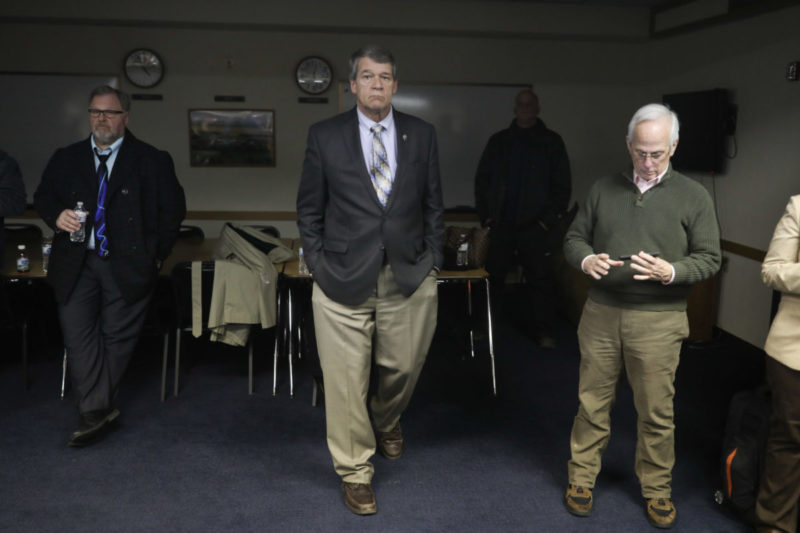 Conservatives have made it clear that their right to be offended (by abortion, by critical race theory, by your sex life) is far more important than your right to free speech. So we shouldn’t be surprised by the recent attack on academic freedom in North Dakota.

Attorney General Wayne Stenehjem has doubled down on a law passed last spring preventing higher education institutions from receiving money from the state’s Challenge Grant Fund if they partner in any way with organizations that support abortion, like Planned Parenthood affiliates.

Republican lawmakers were targeting a sex education program run by a North Dakota State University professor in partnership with a local Planned Parenthood.

“I understand that this committee and the Legislature may wish to punish NDSU for these academic matters,” NDSU President Dean Bresciani said in March while testifying about the bill, as InForum reported. “However, the principles of academic freedom and freedom of speech are fundamental to how NDSU, and all colleges and universities, operate and must be maintained for accreditation purposes.”

The legislature passed the law anyway. And this month, Stenehjem upheld the ban. He was responding to a challenge by North Dakota University System Chancellor Mark Hagerott, who had asked the attorney general’s office to review the law and determine if it was constitutional. In his written opinion, Stenehjem said he won’t consider the law unconstitutional until the courts say it is is.

The North Dakota law holds NDSU and its students hostage for millions of dollars in funding, leaving them and other public universities, like the University of North Dakota, with little choice but to comply.

If you feel like this is small potatoes compared to what’s going on in states like Texas and Ohio, remember that it always starts out small—but you don’t have to look far to see what their real intentions are. So congrats North Dakota, you’ve made it onto our infamous list of anti-abortion (and anti-free speech) states.