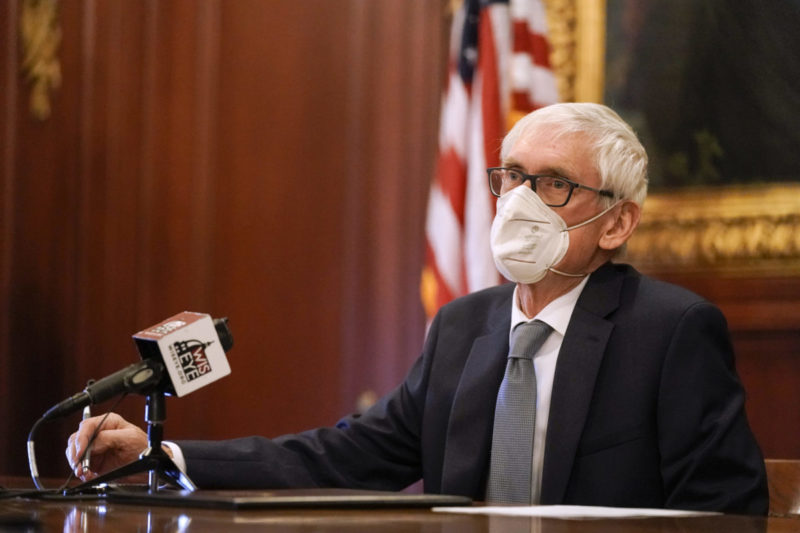 Gov. Tony Evers campaigned on a promise to not interfere with reproductive rights in Wisconsin. Morry Gash/Pool/Getty Images

Wisconsin lawmakers sent a slew of anti-abortion bills last week to Democratic Gov. Tony Evers’ desk, despite knowing that the legislations will likely die there.

So why did Republican lawmakers go to the trouble of passing all this legislation? What’s the point? Besides attention seeking, there isn’t one. Just like there’s no reason for the legislation itself, besides fear-mongering.

Here’s a look at those bills:

These proposals might look familiar: Four of these bills were vetoed two years ago by Evers, who campaigned on a promise to not interfere with reproductive rights in a state where a majority of people say abortion should be legal in all or most cases. Evers will probably veto them again, and Republicans in the legislature don’t have the two-thirds majority they would need to override the vetoes.

So it’s unlikely any of these will become law. But that’s not the point either.

“This is a political game being played by Republicans to gin up their base. … This is nothing but theater.” said Democratic state Rep. Lisa Subeck, according to the Associated Press. These lawmakers are playing with the rights of pregnant people for their own personal gain.