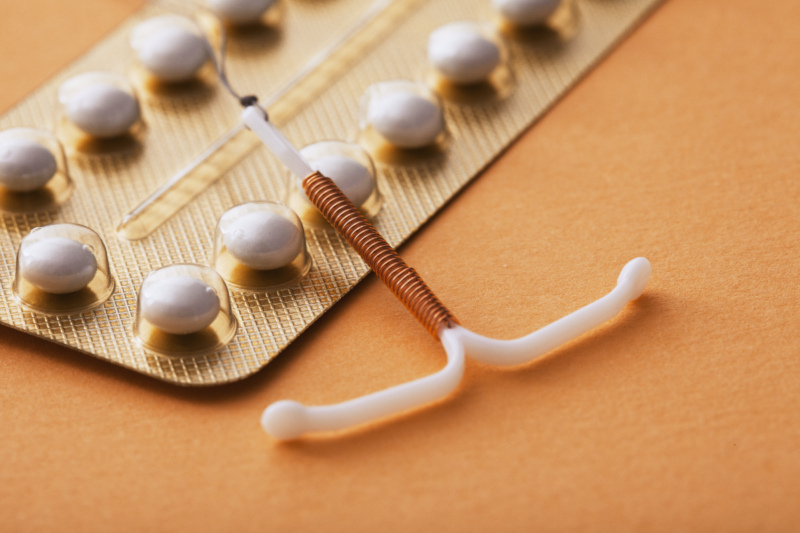 Did you know that the rules governing single people’s access to birth control used to be different than the rules for married couples? Shutterstock

Today is “Thanks, Birth Control” Day. It’s like Thanksgiving, but instead of celebrating genocide and forced assimilation, we celebrate the medical marvel that is birth control: a life-changing and lifesaving drug that lets people control when and whether to become parents, while helping many manage the symptoms of painful conditions like polycystic ovary syndrome (PCOS).

Finding and choosing a birth control that works for your body is a personal and often difficult process: Maybe you swear by the pill, or maybe you’re a Mirena evangelist. Maybe added hormones aren’t your thing and you’re into the copper IUD. And while there are other ways to prevent pregnancy—like condoms and other barrier methods—statistics show that if you are sexually active, chances are you have at one point used birth control.

There are a lot of people to thank for birth control: the scientists and researchers who created it; the advocates and lawmakers who continue to fight for access; the providers who walk patients through the process of finding the right option for them. But what would be the point of birth control if it were illegal to use it? That’s where the landmark court cases that cemented birth control as a fundamental right come in.

Did you know that the rules governing single people’s access to birth control used to be different than the rules for married couples?

Griswold v. Connecticut is widely understood as the landmark birth control case that legalized birth control. And it did—but only for some people.

In 1965, the Supreme Court ruled in Griswold v. Connecticut that the constitutional right to marital privacy meant doctors could not be criminalized for providing contraception to married couples. You might be thinking: wait—just married couples? Yup! Just married couples. For single people, the right to birth control did not become a reality until seven years later, in 1972.

Enter Eisenstadt v. Baird. After a Boston pro-choice activist was arrested and convicted of a felony for handing out foam spermicide to an unmarried woman, he challenged the Massachusetts law prohibiting distributing birth control to single people. The case reached the Supreme Court, which ruled that the law violated the equal protection clause of the 14th Amendment because it treated single people differently from married couples.

When it comes to birth control, the Court ruled that the distinction between married and single people didn’t pass the “rational basis test”—one of the standards of review that courts apply to determine whether a law is constitutional. The test asks whether the law in question is reasonably tied to a government interest. In Eisenstadt, the Court determined it was not. (For a deep dive into the levels of judicial scrutiny, you can check out this Boom! Lawyered explainer by my colleague, Imani Gandy.)

Essentially the Court said: Hey, if we’re letting married people get it on without us inserting ourselves—pun intended—into what they do in the bedroom (or the kitchen or the living room or the car), we don’t really have a good reason to keep single people from doing the same thing. And thus access to birth control for single people was born. (Again, pun intended.)

In the decades since Griswold and Eisenstadt, we’ve seen birth control access expanded and attacked. We’ve seen the Affordable Care Act cover contraception for millions, and we’ve seen conservatives lose their collective minds over this basic and fundamental part of health care being accessible for all.

But one thing has never changed: the importance of birth control for all who want and need it—to have the sex they want, the family they want, and the quality of life they want. And for that we say: Thanks, birth control!