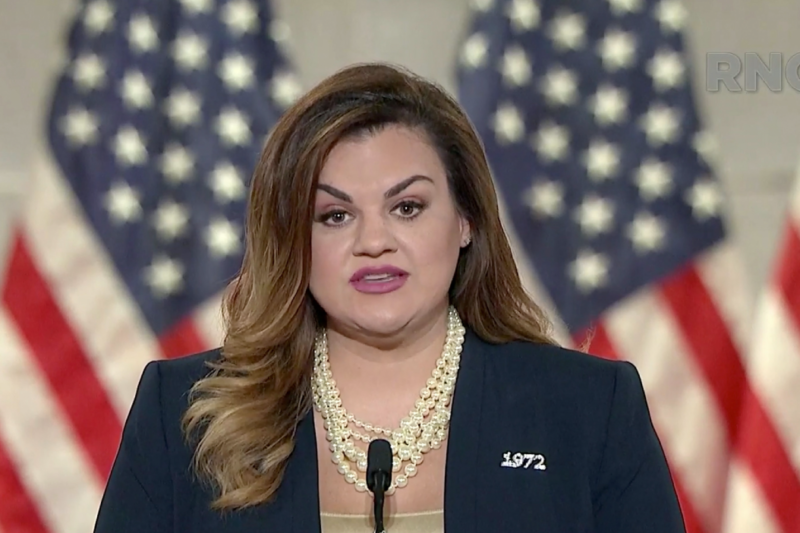 As I sat at my new desk at West Alabama Women’s Center this morning and watched a clip from last night’s Republican National Convention, I had a sinking feeling in my stomach.

I had been sent a link to Planned-Parenthood-director-turned-anti-abortion-spokesperson Abby Johnson describing her so-called conversion moment, and I was struck by a horrible realization.

Oh, she isn’t right about most of the “facts” that she crafted around her fictional conversion during day two of the RNC. We all know that while Margaret Sanger was a eugenicist, her attitudes were similar to most of the upper-class white intellectual and activist leaders of her time, including many of the suffragettes that the anti-abortion movement continues to name themselves after.

We know that “80 percent of clinics” actually aren’t located in “minority neighborhoods.” And while a fetus can have a reflexive reaction to stimuli (just like a person with no brain activity does), that doesn’t mean it “can feel pain” or “can swim away from anything.” She isn’t right about clinic employees “piecing babies back together” in the lab like some sort of Frankenstein’s monsters; in fact, clinicians are checking to ensure every bit of tissue has been removed in order to prevent hemorrhage, infection, and a patient’s potential death.

And while technically abortion has a “smell,” that smell is the same as menstruation (the smell of menstrual blood and uterine lining), the smell of labor (blood and amniotic fluid and fecal matter), or the same as a tubal ligation (a cauterizing smell that is strangely reminiscent of popcorn popping).

Body fluids have smells. Why is she ashamed of them?

But Abby Johnson is right about the problematic issues inherent to the reproductive medical profession. She disclosed the longstanding tradition of male (and primarily white) OB-GYNs who do not see the patients they treat as members of their community, but rather as people they perform medical procedures on in order to earn their salaries.

I have little reason to doubt Johnson’s story of the doctor who said, “Beam me up, Scotty” at the moment of suction, because in my career, I have frequently encountered these men—in my classes, my clinics, and my hospitals. They are the male doctors who speak about their patients to their colleagues as though the patient wasn’t sitting right there. They push unnecessary medical interventions in an effort to hurry along a labor that isn’t progressing quickly. They are the ones who ignore the concerns of their pregnant patients who happen to know something is medically wrong with their bodies. These doctors dismiss patients’ pain and symptoms until it’s too late.

There is very, very little that Abby Johnson said in her five minutes of fantasy that bore any resemblance to reality. Donald Trump can’t be “the most pro-life president in history” when our poor can’t access medical care, and our asylum seekers are in cages. He ignores our prisons and long-term care facilities as they are swept with death from the spread of COVID-19 while he pretends it is still “fake news.” Police are murdering Black people on a weekly basis, and he does nothing.

But Abby Johnson is right about one thing. Our medical profession is drowning in systemic misogyny and racism, and if we don’t address it soon, the most vulnerable Americans will continue to suffer.

And no, that does not include embryos or fetuses.