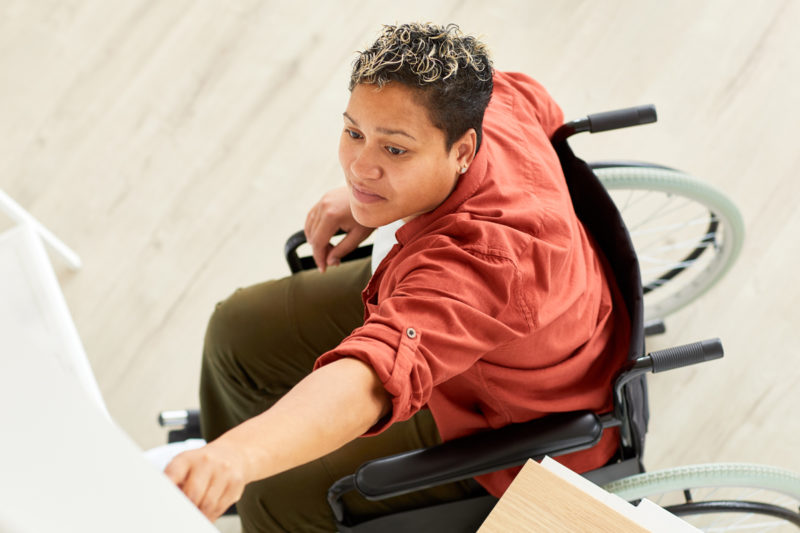 The Roberts Court didn’t just guarantee that your state could, if it feels like it, direct some public dollars to religious schools—it also laid the groundwork for things to get much worse for students. Shutterstock

The separation between church and state got a bit murkier last week with a U.S. Supreme Court ruling that may lead to more taxpayer dollars going to religious schools. That’s bad enough. But the decision in Espinoza v. Montana, which Chief Justice John Roberts penned and the conservative wing enthusiastically joined, hands another victory to conservatives and creates a pathway for religious schools to discriminate against already-marginalized students, including LGBTQ youth and students with disabilities.

In theory, the case was about overturning state-level Blaine Amendments, or constitutional provisions in more than three dozen  states that bar public money from going to churches or religious schools—language that doesn’t appear in the U.S. Constitution. Montana had one of these provisions, also called a “no-aid clause,” in its state constitution. It barred “payment from any public fund or monies, or grant of lands or other property for any sectarian purpose[.]”

The ruling takes the private sphere of religious views—that parents have the right to direct “the religious upbringing” of their children and shoves it into the public, taxpayer-funded sphere. In his majority opinion, Roberts linked that right to raising children in whatever religious tradition you see fit with “exercis[ing] that right by sending their children to religious schools[.]”

It’s quite the leap in logic, and it bodes really, really ill. In fact, it’s the ultimate slippery slope.

In their absurd concurrence, Justices Clarence Thomas and Neil Gorsuch careen wildly down that slope, writing that the Constitution prohibits the federal government from favoring a particular religion—but if individual states do it, it’s totally fine. At least that’s better than Justice Samuel Alito’s concurrence, which is basically a book report on the Blaine Amendments, noting they were passed in the late 1800s in a wave of anti-Catholic sentiment. However, that misguided origin shouldn’t mean it’s now dandy to give public money to religious schools.

The ruling also tees up other cases in the conservative religious pipeline—like letting religious institutions do whatever they want, even if that directly conflicts with a state’s anti-discrimination laws.

Take Bethel Ministries v. Salmon, for example. Bethel Christian Academy is a school in Maryland with a statement of nondiscrimination in its handbook—yet the school discriminates based on gender identity and sexual orientation. According to the handbook, the school “supports the biblical view of marriage defined as a covenant between one man and one woman, and that God immutably bestows gender upon each person at birth as male or female to reflect his image … faculty, staff, and student conduct is expected to align with this view.”

Maryland, though, doesn’t demand of its citizens that they let taxpayer dollars support such a bigoted view. That state has a law protecting students—and everyone else—from discrimination based on gender identity and sexual orientation. Under the Espinoza logic of shoving religious beliefs into the public sphere and making all of us pay for it, Maryland should direct funds from a scholarship program for low-income children to a school that explicitly says it will impose a “biblical” view of marriage and gender on students.

Under this logic, if a student comes out as LGBTQ or transitions during their time at the school, they could be summarily expelled, regardless of Maryland law. And another private school with a similar rule would be under no obligation to admit that student.

For example, in 2016, Florida alone funneled more than $830 million of public money to private schools. There’s no real oversight of those schools when it comes to children with disabilities, which leads to students ping-ponging around private schools or outright being refused admission.

And if there was any doubt that the Trump administration was going to use this victory to push for expanding vouchers, that was put to rest a mere three days after the decision. The administration wants U.S. Congress to put money for scholarships to religious schools in the next COVID-19 stimulus bill.

U.S. Secretary of Education Betsy DeVos has been positively hungry for vouchers. She shifted $180 million in the last COVID-19 bill to vouchers for private schools, known as microgrants. Even worse, that was money earmarked for low-income public students, but instead it’s lining the coffers of private schools that already have tons of money.

The Roberts Court didn’t just guarantee that your state could, if it feels like it, direct some public dollars to religious schools—it also laid the groundwork for things to get much worse for students.