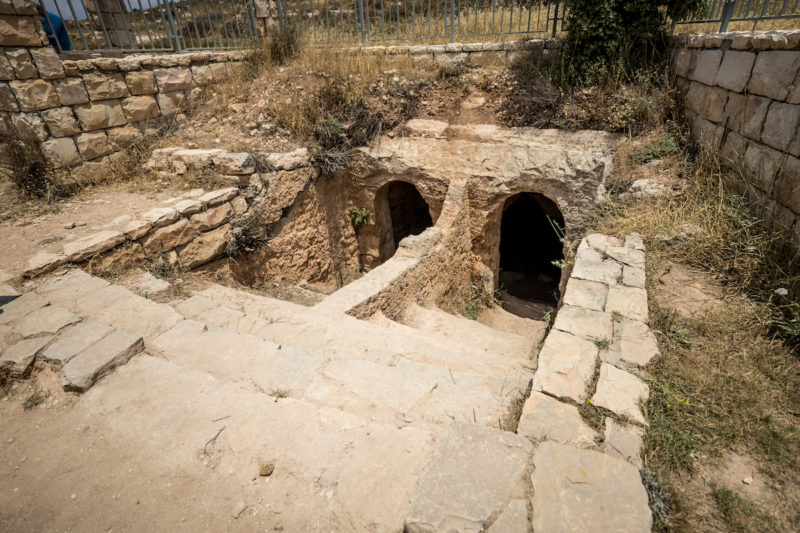 Or, at least, you probably do, given that according to the World Health Organization, nearly 80% of people worldwide have one of the two most common strains of the Herpes Simplex Virus. Yet herpes, especially when it shows up on the naughty bits, is stigmatized all out of proportion to how common it is, and the same is true of most sexually transmitted infections (STIs). This is something with which OB/GYN Jen Gunter, whose much-anticipated book The Vagina Bible comes out on August 27, is deeply familiar. As she notes in a recent op-ed, “No diagnosis, apart from cancer, can as reliably bring a woman to tears as an STI.”

Gunter is perhaps the highest profile voice to date to draw attention to STI stigma in the face of rising infection rates, something which is central to my own work as a sexual ethicist. She’s right to say that STIs should be no more shameful than the common cold. She’s also correct to connect this stigma to centuries of oppressing women, people of color, and LGBTQI people. Ending STI stigma isn’t only about sexual health. It’s about dismantling a key component of many oppressive systems.

So how do we fix this?

There’s no doubt that religious institutions, such as the groups who traffic in sexist, racist, homophobic, and medically inaccurate abstinence-only sex education, shoulder a significant part of the blame. So you might find it surprising that I—a queer Jewish feminist and an expert in sexual ethics—would suggest that religious texts can be part of the solution. But I think the Mishnah—an ancient record of oral tradition that is part of the core of what became Judaism as we know it— might have part of the answer.

The sages, or rabbis, whose teachings were collected in the Mishnah, had a concept they called tumah, or ritual impurity. This term, which to some readers might conjure visions of judgmental tub-thumpers, isn’t at all the same as the sexual purity preached by today’s abstinence peddlers. Rather, it’s a socially transmissible state of being that cannot be in contact with the Temple or ritual objects connected to it. Importantly, this wasn’t a simple matter of “dirty” or “clean.” It was a complicated and fluid web of contact, transmission, treatment, and attentiveness, whose workings carry key lessons for how we treat similarly complex web of sexually transmitted infections today.

First, the Mishnah talks about impurity. A lot. In exhaustive detail. It has an entire order, with several tractates, devoted explicitly to the concept. Within these, it breaks down several categories of impurity, with several stages and several variations.

Admittedly, this is how the Mishnah approaches nearly everything. But talking a lot, in detail, about something that has great potential for shame and stigma helps to defuse it. Think about how much harder it would be to shame and stigmatize people who have STIs if we talked about them half as much, in half as much detail, as the rabbis talk about impurity.

Second, the Mishnah realized that things weren’t as simple as “pure” or “impure.” It recognizes many types and many degrees of impurity, with different sources, consequences, and treatments. A corpse, for example, can transmit impurity simply by sharing a tent with a susceptible person or object. Someone who has an irregular genital discharge can’t do that, but they can transmit impurity by causing a susceptible person or object to move in a particular way. Someone with an irregular discharge must wait several days and purify in water, while someone who has ejaculated semen must simply wash and wait overnight.

That’s an important corrective to the way many of us think about STIs as either “infected” or “clean.” There are a lot of pathogens out there, many of which require different forms of prevention (for example, PrEP will prevent HIV but not syphilis), and it’s very easy to encounter at least one of them.

Finally, in the Mishnah, whether someone was pure or impure was morally irrelevant. Someone who touched a corpse wasn’t wrong—in fact, properly preparing a corpse for burial was a moral imperative. In the rabbis’ world, everyone cycled between states of purity and impurity, and anyone not only could, but almost certainly would, come into contact with someone or something that transmitted impurity.

Take the Mishnah’s account of a potter who leaves their wares unattended, for example. It declares that those pots that the public can touch become impure. It assumes that people are, at any given moment, likely to be in some state of impurity, and that people will touch things that can be touched. But it doesn’t tell the potter never to leave their wares or shame them for doing so. Communicating impurity isn’t an occasion for shame or rebuke. It’s just something that happens.

This lack of moral stigma was necessary because of how ubiquitous impurity was in the world of the Mishnah. Given how common STIs are—in fact, rates are rising—that’s an important lesson. When we shame others for having STIs, we’re likely shaming them for something we have or have had at some point, too. That’s hypocritical and harmful, because the more we stigmatize, the less we can effectively manage and treat STIs.

And that hurts people. With more serious infections, like syphilis and HIV, it can kill people. Where is the moral wrong, then: in having contracted the infection, or in creating a culture that impedes people’s ability to get treated?

To be sure, the rabbis weren’t perfect, and their model doesn’t solve every problem with STI stigma. They were a patriarchal club of elites whose interests and prejudices infuse every aspect of the texts they left us. And their model doesn’t address very real disparities of power and resources and the structural violence that makes humane, science-based testing and treatment inaccessible for many, especially Black, brown, and indigenous women, as well as transgender, and nonbinary people. But they do show us that socially transmitted contagion, even contagion that affects our participation in some of the most important parts of our culture, doesn’t have to be shameful. And they show us part of how to get there.

That’s important. Because, if I may remind you, you probably have herpes. Isn’t it better to think about how to help everyone access the best ways to treat infection than it is to stigmatize others for having something you probably have, too?