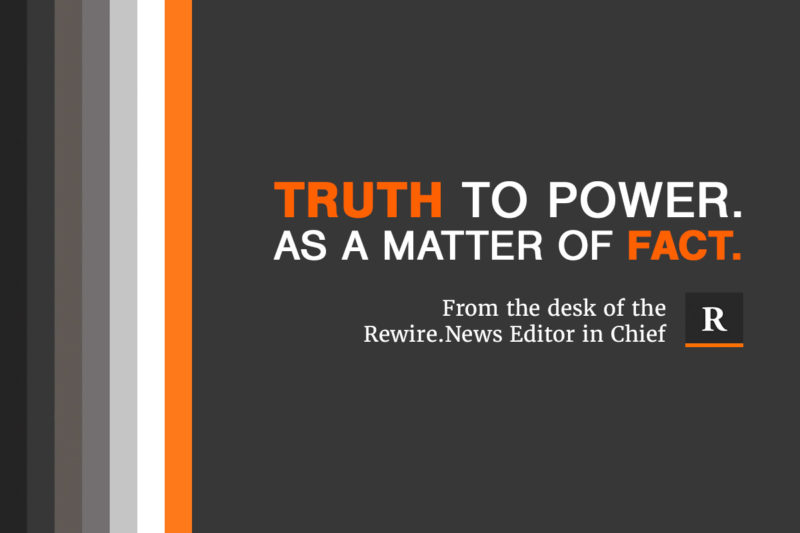 As seven beneficiaries of the Obama administration program known as Deferred Action for Childhood Arrivals (DACA) and one ally entered their fourth day of a hunger strike in a D.C. jail protesting Congress’s failure to pass legislation protecting the nearly 800,000 undocumented youth known as “Dreamers,” MoveOn.org released a poll indicating that Senators who fail to act to protect vulnerable immigrants may themselves become vulnerable to a primary challenger in the next election.

The Trump administration abruptly ended the DACA program in September, creating widespread uncertainty and fear of deportation among Dreamers and leaving the future of undocumented youth eligible for DACA status in the hands of a fractious Republican majority in the U.S. House and Senate. Swift action on the Development, Relief, and Education for Alien Minors (DREAM) Act is necessary because all protections for Dreamers expire by March 2018. Each day the protected status of more than 100 DACA recipients expires, leaving them open to deportation at a time when Immigration and Customs Enforcement (ICE) has become emboldened and aggressive, and the Trump administration has been slow-walking renewal applications.

The seven Dreamers and an ally were arrested on December 15th during sit-ins in the offices of Senate Minority Leader Chuck Schumer (D-NY) and Rep. Carlos Curbelo (R-FL), who sits on the House Ways and Means Committee. Both Schumer and Curbelo had earlier vowed not to allow passage of a year-end spending bill without prior or simultaneous passage of a clean DREAM Act. More recently, however, both Senate Democrats and Republican supporters of DACA wavered on their commitments to passing a DREAM Act by the end of this calendar year, prompting widespread protests by immigrant rights groups and their supporters.

MoveOn’s poll indicates that Democrats from several states may face primary challenges unless they act swiftly to protect the Dreamers by withholding necessary votes from a budget bill unless a clean DREAM Act is included.

In the survey, MoveOn asked their members if they wanted “Democratic incumbents to use their leverage in the upcoming spending bill fight to pass a clean DREAM Act this year and are open to 2018 primary challengers against Democratic incumbents and Senate hopefuls in key states if they vote for a GOP spending bill without Congress fixing the Deferred Action for Childhood Arrivals (DACA) program, by passing the DREAM Act.”

In Arizona, where there may be two U.S. Senate seats up for grabs, 85 percent of MoveOn members told pollsters they would support someone other than Rep. Kyrsten Sinema (D-AZ) in the Democratic primary if she did not fully support the DREAM Act. In Missouri, 57 percent of those polled said they would support a primary challenger against Sen. Claire McCaskill (D-MO), while 80 percent of MoveOn members responded that they’d support a candidate different than Rep. Jacky Rosen (D-NV) in Nevada’s Democratic primary if she did not support the Dreamers.

With very little time left in the congressional calendar this year, and with a government shutdown looming, it is clear that Democrats who do not take a stand on the DREAM Act should keep looking over their shoulders for primary challengers.