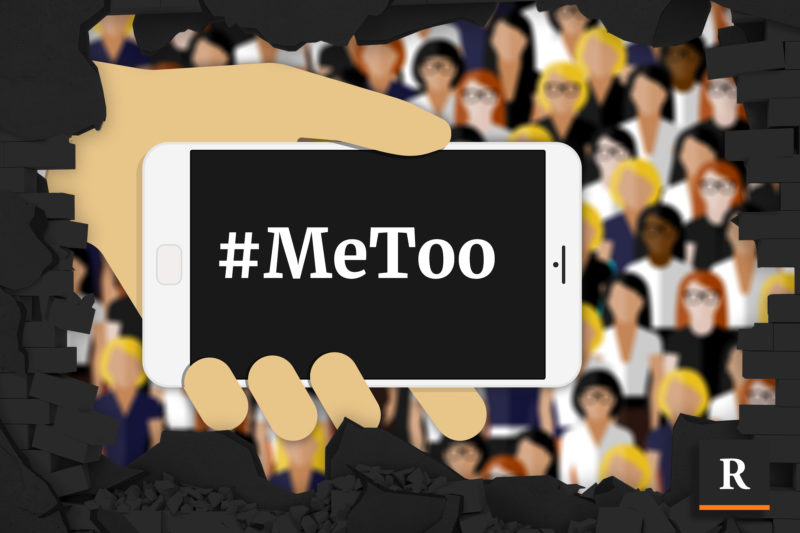 Rebecca Traister, award-winning journalist and writer at large for New York magazine, joins host Lindsay Beyerstein to discuss the righteous anger that has been unleashed by reports of Harvey Weinstein and countless other powerful men perpetrating sexual violence against women. The interview touches on Traister’s own run-in with Weinstein as a young reporter and examines the current potential for both profound cultural change and co-opted backlash.

Rebecca: There are a lot of women running for office in 2018, but this is not going to be solved in one year, or one election cycle, or just by looking at electoral politics. This is only to be solved when it reaches every company, and also when it reaches beyond the elite professions. Because this is something I am also concerned about. Not to take away from the horrifying stories that we’re learning about so many of these men, but mostly, we’re learning about very powerful men in very high-earning and elite professions. What we’re not hearing about, for the most part, are women who are working in factories, in warehouses, in restaurants, in the service industry, the tip service industry, where harassment is perhaps at its worst.

I saw that 700,000 farm workers have made a statement in support of the women of Hollywood. We need to get the women of Hollywood to act in support of the women farm workers. There are all kinds of voices who are not yet present in this conversation and I think that’s another crucial thing that we need to address. And we need to address the gender power imbalances, the economic imbalances, that leave women susceptible to this kind of treatment and with limited resources to fight against it. Those have to be reversed in every profession, in every workplace, and that is generations worth of work ahead of us. And it’s what we need to do. But it’s not something that’s going to be fixed in the next six months, 18 months, 18 years.