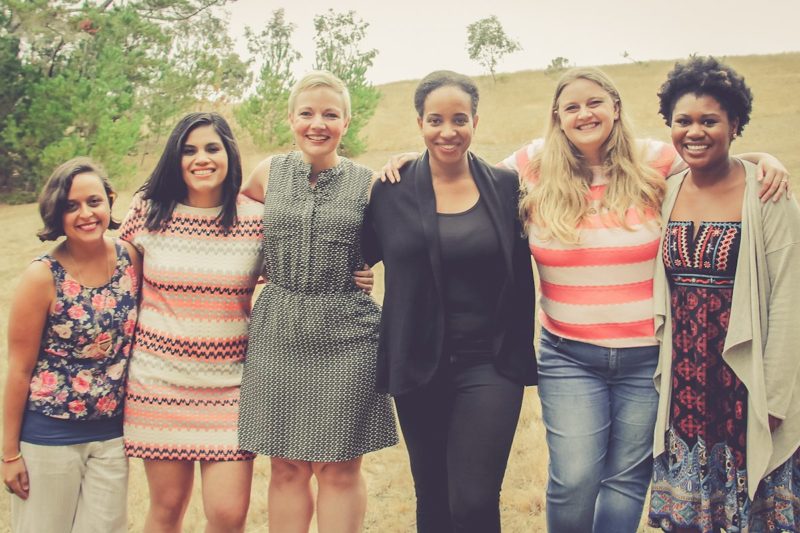 Editor’s note: This piece is part of a critical debate on how progressives and Democrats talk about protecting abortion care, and we welcome others who want to engage it. You can email pitches to [email protected]

Eleven years ago I joined the fight for abortion access, after a 14-year-old parent, pregnant again by an adult, told me it was cheaper to pay friends $10 each to beat her up and force miscarriage than it was to afford an abortion. She said she would lose her housing if she was pregnant again, and that it would be easier to explain getting beat up to her family than wanting an abortion.

This young woman’s journey opened my eyes to the myriad ways abortion access affects our survival.

Abortion invokes many emotions and feelings, especially for those of us who have had them. It is undeniable, however, that the economics of accessing abortion exacerbates an already challenging situation for those seeking the service. This is why economic injustice must be central to the conversation.

In “Want to Lose on Abortion? Talk About It as an Economic Issue,” Anat Shenker-Osorio and Sharon Rose Goldtzvik argue that talking about abortion in economic terms is a losing issue and, as a “double failure,” does nothing to advance economic justice issues. Citing the failed messaging around tax fairness and marriage equality, as well as the cost of the death penalty on taxpayers, the authors argue that monetizing the issue is what loses the debate. It’s true, we should never monetize someone’s existence, and money shouldn’t determine the importance of an issue. But abortion—and pregnancy writ large—is an issue in which how much money someone has in their pocket determines what kind of care and what kind of life they have access to, if at all.

Talking about abortion through an economic lens is not about “monetizing abortion” and it is not a “losing strategy.” It’s not about “hiding,” “deflecting,” or “obscuring” anything, as Shenker-Osorio and Goldtzvik suggest. It’s quite the opposite. Many people have never thought about abortion beyond morality and legality, and thus do not know that people with lower incomes and in rural communities are treated differently than people of means when accessing abortion. Are the authors unaware of this fact, or do they believe it’s not worth mentioning?

More than 50 percent of participants in a 2015 survey said they did not have $1,000 saved and 25 percent did not have $100 saved. For people who have no money, money is an especially important thing. It’s always front of mind, including in abortion decisions, perhaps even before they can “feel,” as the authors also suggest.

Dispensing with the “obvious,” such as child care, transportation, lodging, and the cost of the care itself, is insensitive to the reality that for many, the self-determination the authors speak of is not currently possible in today’s society without access to resources and, yes, money. Additionally, for many those related costs are not that obviously associated with seeking abortion care.

The National Network of Abortion Funds (NNAF) builds power with individual members and 70 grassroots member organizations in 38 states to help remove financial and logistical barriers to abortion access. NNAF members center people who have abortions and organize at the intersections of racial, economic, and reproductive justice, talking with people every day who feel a range of emotions, not the least of which is stress about the expense of their abortions. We hope as a result of our work, to provide relief when the financial burden at least is taken off their list of concerns. Further, we strive to help people know that their inability to pay is not their fault but a systemic injustice that must end. (Anti-choice politicians made it that way by design.) We message by way of truth telling, storytelling, and intersectional values. We want much more than to “win” at polling; we want to address the deeper systemic issues while centering the voices of people who have abortions.

Abortion funds field more than 100,000 calls per year from people who cannot afford their abortions due to unjust and discriminatory policy that punish people for having lower incomes, by making it harder to access care. When we provide funding for abortion, we echo back emotion and empathy for the most vulnerable of us—funding an abortion requires engaging at an emotional level. Not to talk about abortion as an economic issue, in particular an economic justice issue, is denying the experience of people who have abortions and the work of our 24-year-old organization, and local organizations and churches in our network that have been doing this work for even longer.

Talking about economic injustice helps us paint a picture beyond legality and morality of abortion itself—it helps us address those deeper systemic issues that likely must be resolved alongside abortion access.

I am left wondering if the authors fully researched current messaging around economic justice being employed by coalitions like All* Above All and its allied organizations that focus on the economics involved using innovative messaging informed by public opinion. While the piece references the reproductive justice framework in problematizing “choice” as a message, it also seems to have disregarded the women of color leadership within the reproductive justice movement to repeal the Hyde Amendment, by suggesting that talking about abortion through an economic frame is a losing strategy. Instead of modeling the complexity that the piece calls for in talking about abortion, it collapses “an economic frame” into a shallow losing container without nuance and with no racial analysis of the linkages between race and who experiences the most economic barriers.

The authors are concerned about the troubles of the Democratic Party’s brand. To deny that economic, racial, and reproductive justice are indelibly linked would do more harm than good for the Democratic Party, which already has a serious race problem, and is opening its arms to anti-choice candidates while ignoring the risks that poses to real people seeking abortions. To suggest that by neglecting economics in its messaging, the abortion access movement would somehow contribute to the Democratic Party’s return to glory is a fantasy and a demand of the worst kind: The authors demand that we lie by omission.

One-size-fits-all messages that we all repeat, such as those included as examples in the article, won’t be enough to inspire empathy, no matter how many times they are polled. What if we reframed the conversation to include economics, but with more personal narratives to create the kind of intimacy between people that is actually needed for empathy to happen?

If we knew what we could say to win the fight for abortion access, we would already be living in the world we seek. No one person has all the answers, so we would do well not to condemn each other wholesale, and instead to encourage truth telling and empathy together, side-by-side. It is important to have conversations about messaging, and I agree that to talk about abortion only as an economic issue would be dismissive of other parts of people’s lived experiences, including their emotions. However, I can never agree with guidance that tells us “just because something is true doesn’t make it persuasive.” This is a dangerous directive that tells people that their personal truth, the truths of their communities do not matter; especially in a time and a history that has told Black, brown, and poor people that they and their stories are not enough.

Public opinion research can inform how we shape messages, but it cannot be the beginning and end of every story, especially if it silences the realities we face when we need care. There are truths we must speak: It is immoral to punish the poor. It is immoral to discriminate based on race, income, and ZIP code. And the economic realities many pregnant people have to navigate matter. Everyone loves someone who has had an abortion. Let’s ensure we can all afford the care we need without shame and hardship.

Activist Assata Shakur told us that, “It is our duty to love and protect each other. There is nothing to lose but our chains.” And we will never lose when we tell the truth about the intersecting oppressions in our lives.

Talking about abortion through an economic frame is not about removing feelings from abortion, but about highlighting the many chains that bind our decision-making and oppression.