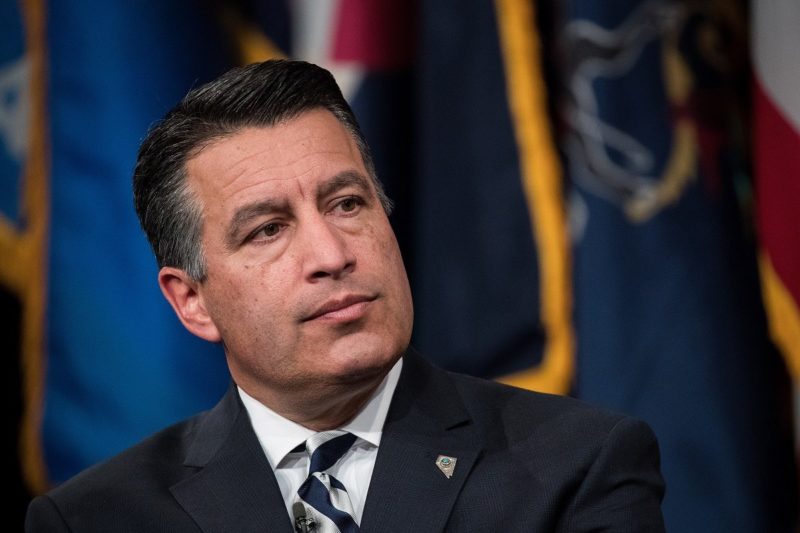 SB 233 also expands contraceptive access by requiring pharmacists to dispense up to a year’s supply of birth control at a time.

More than 55 million cisgender women and an untold number of transgender folks have birth control coverage without out-of-pocket costs because of the ACA, or Obamacare. The federal law requires health insurance to cover 18 contraceptive methods without charging a co-pay.

With Obamacare under attack by the Trump administration and congressional Republicans, state legislators are emerging as front-line defenders of birth control access.

“This new law shows that Nevada can lead the resistance protecting women and our families,” Caroline Mello Roberson, state director with NARAL Pro-Choice Nevada, said in a statement. “No woman should have to deal with an unplanned pregnancy because she couldn’t get to the pharmacy on time or because a politician took away her birth control.”

Three states—California, Illinois, and Vermont—prohibit birth control “cost sharing,” according to the Guttmacher Institute. A Maryland ban on contraceptive cost-sharing is set to go into effect next year.

The Nevada legislation gained bipartisan support, buoyed by intense lobbying and statewide outreach through a series of “Feminist Road Trips” by NARAL Pro-Choice Nevada, according to state reproductive rights advocates. Democrats hold a majority in the state Assembly, along with a two-seat edge over Republicans in the state senate. The bill gained Republican votes in both chambers.

Insurers typically cover a one- to three-month supply of birth control. Four states and the District of Columbia require insurers to cover an extended supply of birth control, in some cases up to a year’s worth, according to the Guttmacher Institute. In Ohio, pharmacists may dispense a year’s worth of contraceptives, but health plans are not required to cover the full cost of the contraceptives all at once.

Research suggests giving a year’s supply of birth control all at once reduces the number of unintended pregnancies. Women who received a year’s supply of birth control were about a third less likely to have an unplanned pregnancy, compared to those with a one- or three-month supply, according to a 2011 study of 84,401 California women in Obstetrics and Gynecology. They were 46 percent less likely to have an abortion.