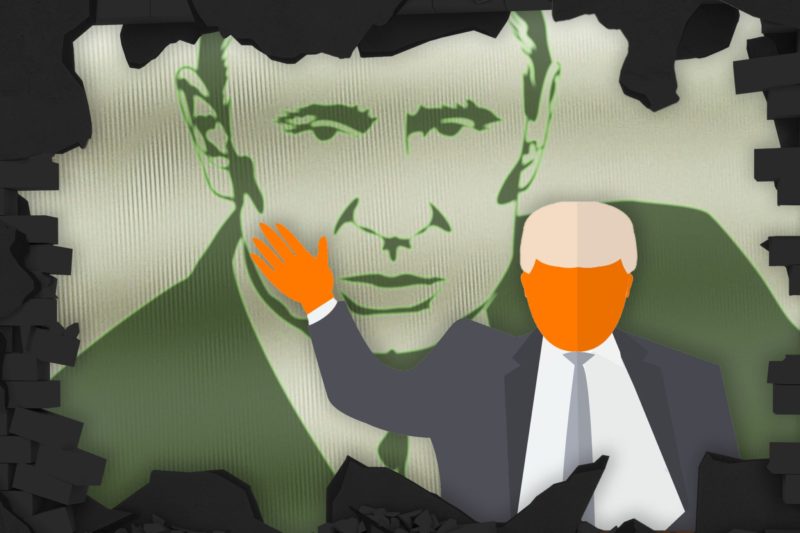 Subscribe to The Breach in iTunes, Google Play, Stitcher, or Soundcloud.

President Donald Trump regularly flatters Vladimir Putin and has promised warmer relations between the United States and Russia, but tensions between the two nuclear powers rose last week after Trump ordered an airstrike in Syria. How might this situation play out, and what can we learn from studying Putin’s tactics at home and abroad?

This week on The Breach, journalist Sarah Kendzior joins us to talk about the weaponization of information in Putin’s Russia. The full extent of Russia’s influence on the 2016 presidential election is still under investigation, but Russia has a well-documented history of influencing politics abroad with propaganda, disinformation, cold hard cash, and even cyber warfare. Russia’s hacking of the Democratic National Committee was not an isolated incident.

Kendzior has a doctorate in anthropology, and her area of expertise is authoritarian regimes in post-Soviet central Asia. Her study of authoritarian politics informs her journalism as an op-ed columnist for the Globe & Mail, and beyond.

Our recommended reading this week: